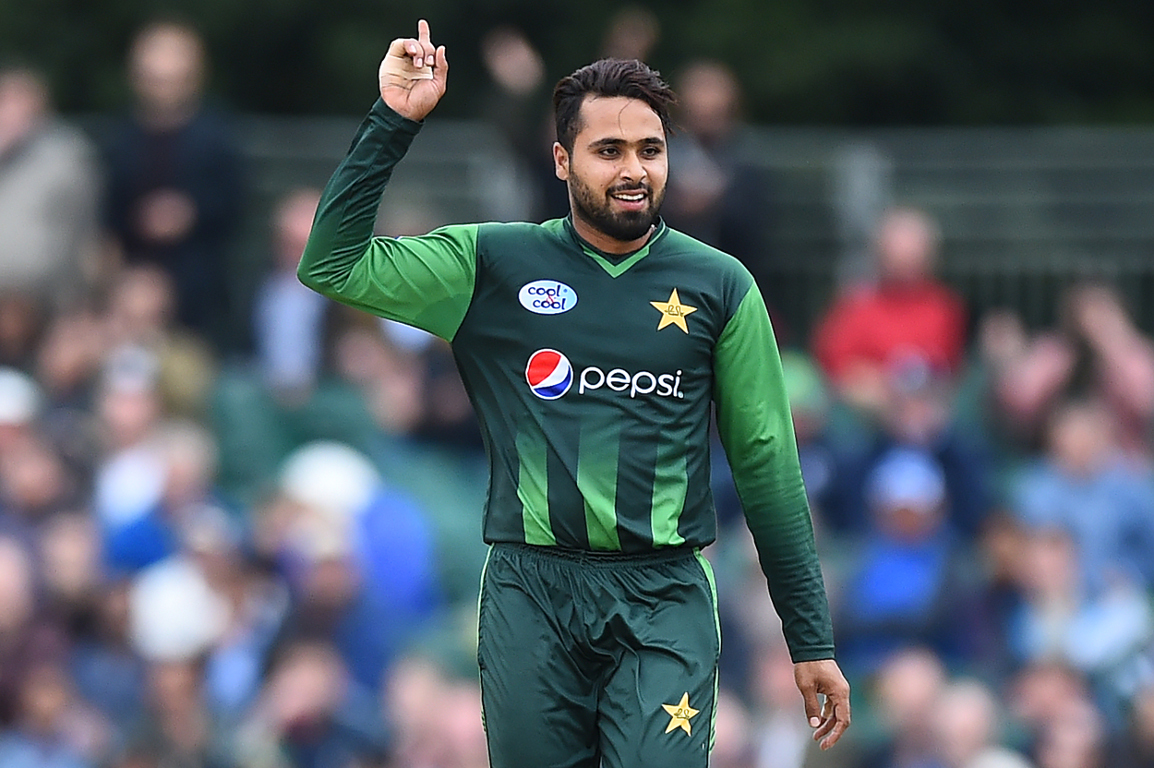 Pakistan sealed their T20I series against Scotland with an emphatic 84 run win in the second and final match of the series at the Grange in Edinburgh.

The tourists won the toss and elected to bat first getting off to a solid start.

Fakhar Zaman (33) and Ahmed Shehzad (24) would guide Pakistan through the powerplay without the loss of a wicket.

Pakistan were pegged back in the middle overs as Scotland picked up wickets led by Michael Leask who would bag 3/31 to be the pick of the bowlers.

However the tourists would finish strongly as Shoaib Malik blasted 49 off just 22 balls to lift Pakistan to 166/6 in their allotted twenty overs. 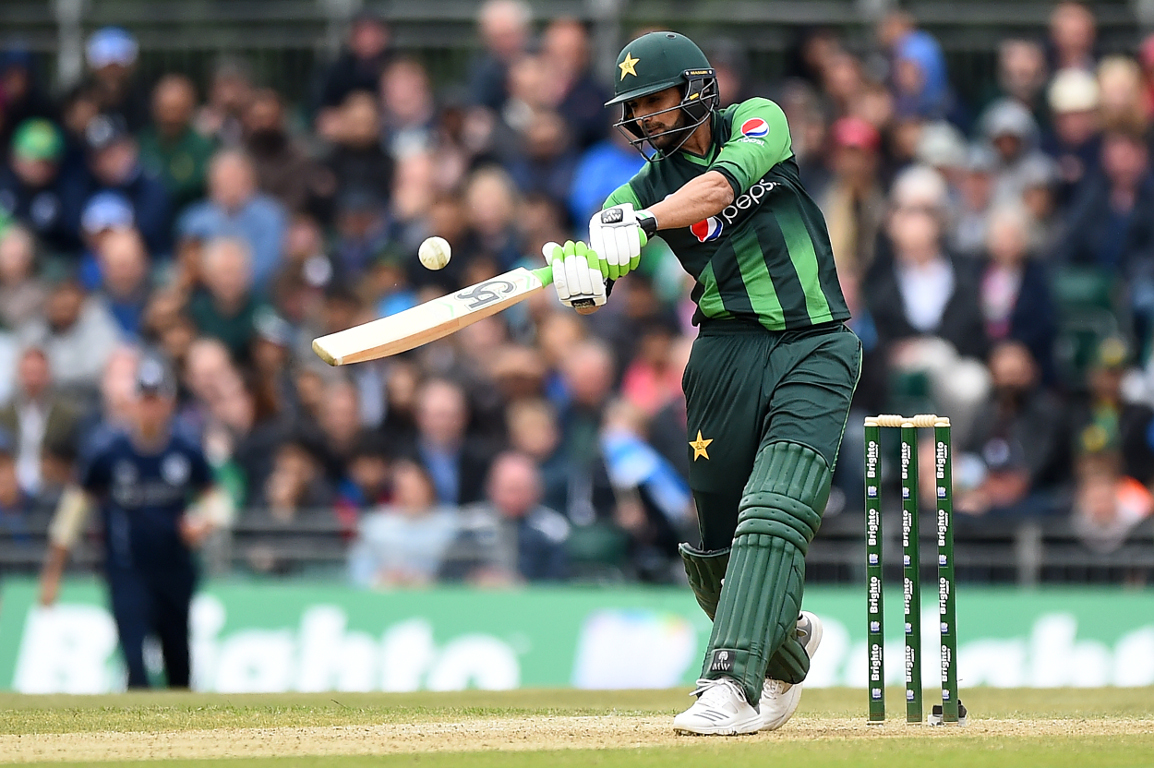 In response Scotland soon found themselves in trouble against the number one ranked T20I side.

Usman Khan (2/4) and Faheem Ashraf (3/5) produced incredible spells up front to effectively end the home sides effort before it even got out of the blocks.

Calum Macleod (25) and Richie Berrington (20) were the only batsmen to pass twenty for the hosts who kept losing wickets throughout and were unable to keep pace with the required rate.

Scotland slumped to 82 all out in the fifteenth over of the chase to give Pakistan another win on what has been a successful visit to the British Isles.