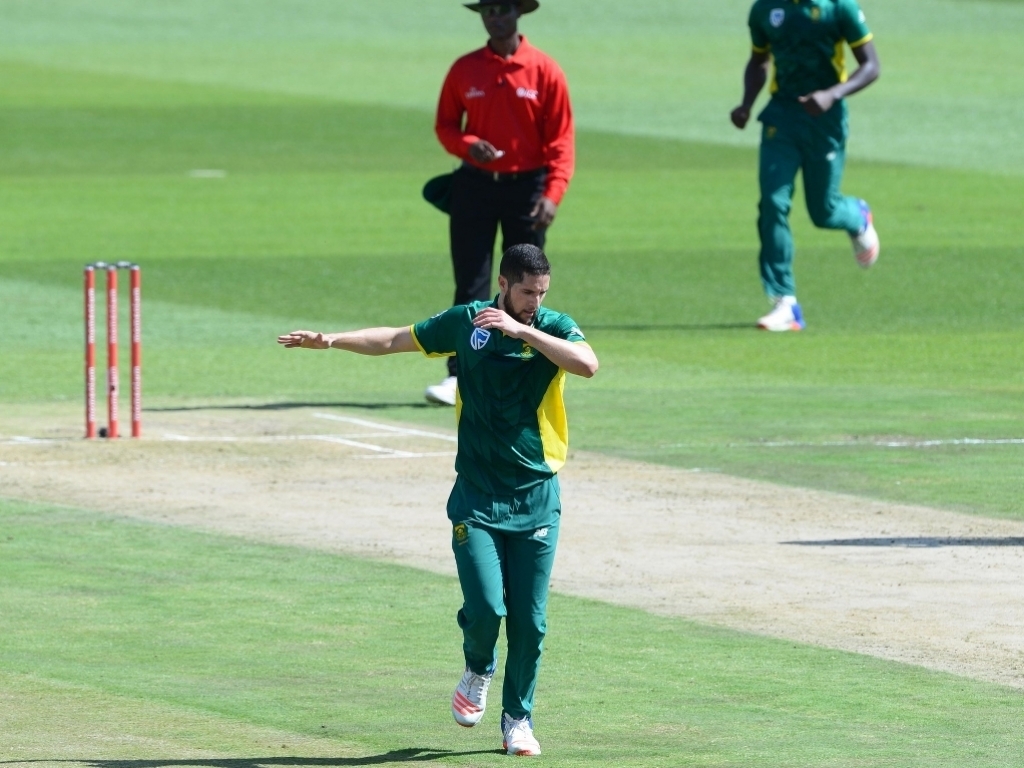 After Kyle Abbott announced that he won’t be taking part in international cricket due to signing a Kolpak contract, Wayne Parnell is hoping to use his opportunity to cement his place in the team.

The all-rounder has enjoyed a successful run in the team since Abbott’s departure.

In his latest outing for the Proteas against Sri Lanka, the left-armer was delighted with his 3-48 with the new ball.

“It was a nice start (in Port Elizabeth), and I was happy to contribute to the team,” Parnell told the Cape Times.

Aiming to impress in the upcoming series against New Zealand, Parnell is hoping to establish himself as a regular feature on the team sheet, having already garnered praise from skipper AB de Villiers.

“We have a big series in New Zealand after this,” he explained.

“That is the key thing for any professional. Going on tour, and getting a game here and there doesn’t have the same effect as playing regularly.

“Playing under those pressures regularly has been beneficial for me over the last few months.”