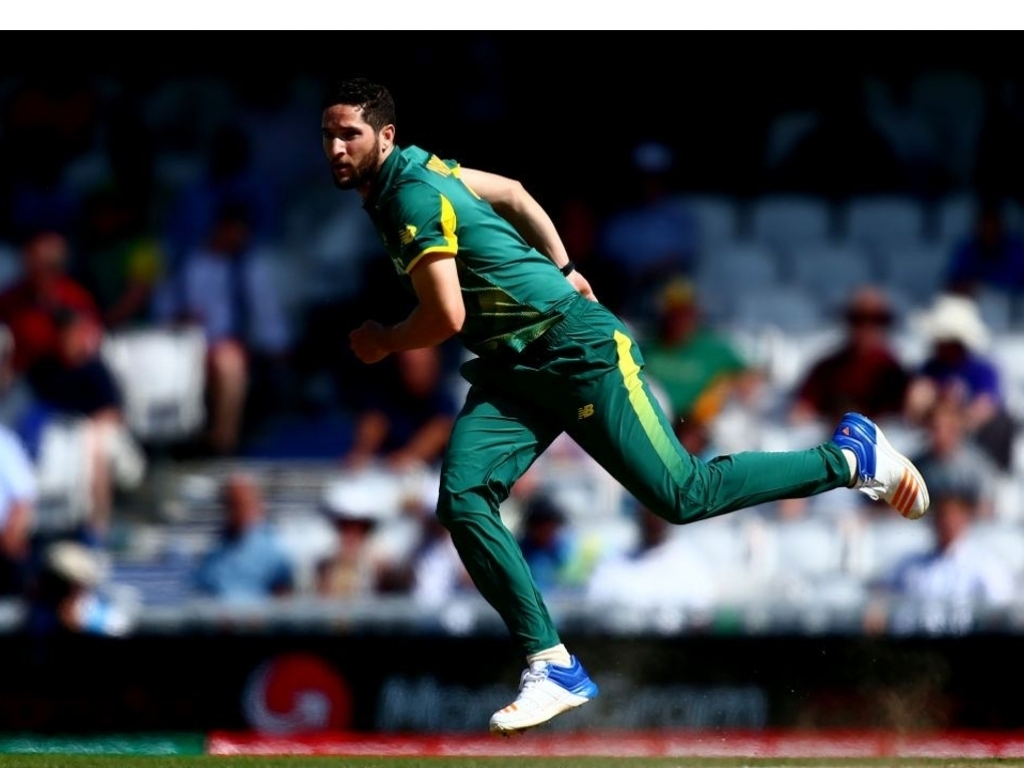 Proteas fast bowler Wayne Parnell has credited his ability to ‘stay in the moment’ for his turnaround bowling spell in the opening Champions Trophy match against Sri Lanka at The Oval on Saturday.

Parnell came under fire in his opening spell going for 45 runs in five overs, but pulled it back impressively to go for nine runs in his last five overs.

The Proteas are in Birmingham preparing for their second Group B match against Pakistan at Edgbaston on Wednesday, and will need more of the same temperament against an ‘unpredictable’ unit.

“It was about staying in the moment and staying in the game,” Parnell said in Birmingham on Monday. “I had 10 overs to complete and the first five overs didn’t go according to plan. It was discussed before the match as well as having specific plans but on the day, he (Dickwella) got away. I had a lot of success against him in South Africa but on the day it can happen. When AB called on me for the last five overs it was about doing what was needed at that particular time and I managed to execute it.

“They are a very unpredictable team,” he said of Pakistan. “For us it’s about focusing on what we do well instead of trying to focus on what they did or didn’t do well yesterday. It’s about sticking to the South African brand of cricket.”

ALSO READ: Amla: No sentimental value to my records

The left-arm seamer has become an integral part of the Proteas’ arsenal with the ball, and although he can be expensive at times, he boasts the best strike-rate of the pacemen (26.8) over the last year. Clear role definition and an understanding of the expectations in an all-rounder heavy attack has helped the 27-year-old bring out the best of his game when needed.

“Over the last 12 months I sat down with Russell (Domingo) and tried to figure out a way that I could play more consistently in this one-day outfit,” Parnell said. “Consistency was one thing that was mentioned. For me over the last two years I’ve been on an upward curve implementing things that I have been putting into practice every day. It has been successful often, I have to try and continue on the upward curve.

“We are at a stage where everyone is comfortable with playing and sitting out at various times,” he said of the team dynamic. “We have developed a culture of playing ‘horses-for-courses’ so it’s about what is needed for the next venue rather than player performances. We have seen guys who have come in and done well being left out and the other way around.”