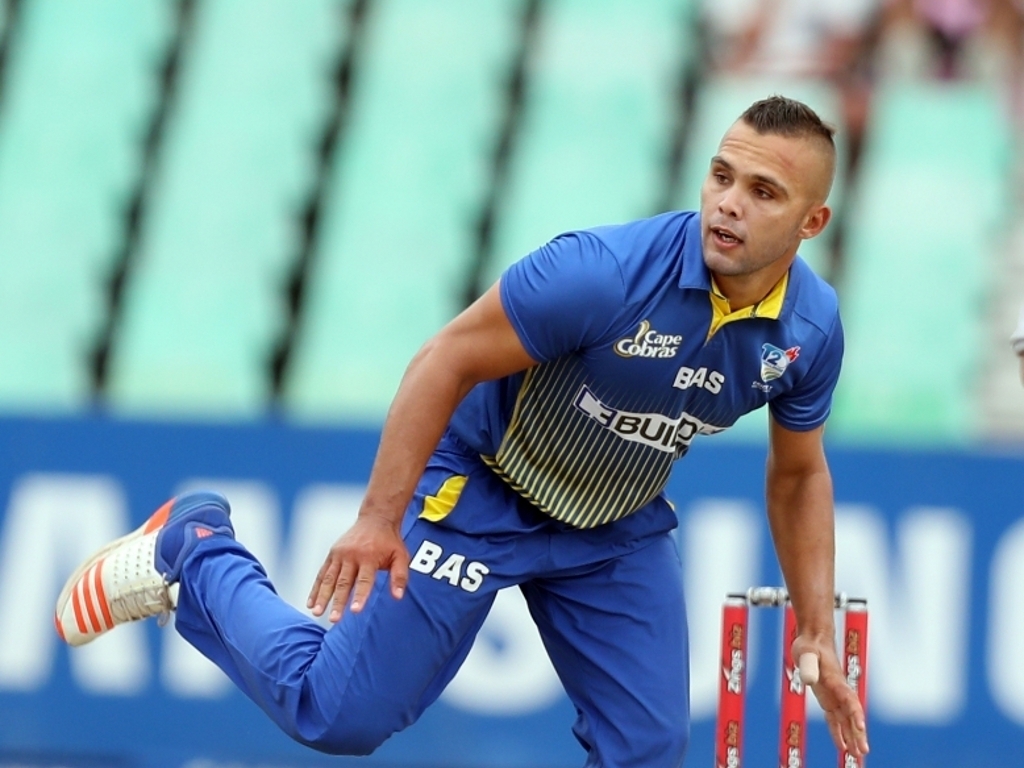 Cricket South Africa has retained the 14-man Proteas squad that won the ODI Series against Sri Lanka for the limited overs portion of the upcoming tour of New Zealand that consists of one T20I and five ODIs.

They have, however, added Dane Paterson to the squad as cover for Dwaine Pretorius for the T20 International as well as the first ODI.

Pretorius will miss these two matches to be at home with his wife who is expecting their first child.

Paterson made his Proteas debut in the T20 International series against Sri Lanka but has yet to be capped in the 50 overs format.

“Dane will travel with the squad when they leave on Saturday and will return to South Africa once Dwaine joins the squad,” commented CSA selection chief, Linda Zondi.

“We, as selectors are very happy with the way the squad has jelled over the past 6 months and consistency in selection is very important as we continue our build-up towards the ICC Champions Trophy tournament.

“New Zealand are playing very good cricket at the moment and as always will provide very tough opposition, particularly under their home conditions.”

Mr. Zondi confirmed that Lungi Ngidi had not recovered from his injury to be considered but that David Miller was fully fit to travel.

Faf du Plessis will return the the role of T20 skipper having been rested during the T20I series against Sri Lanka.