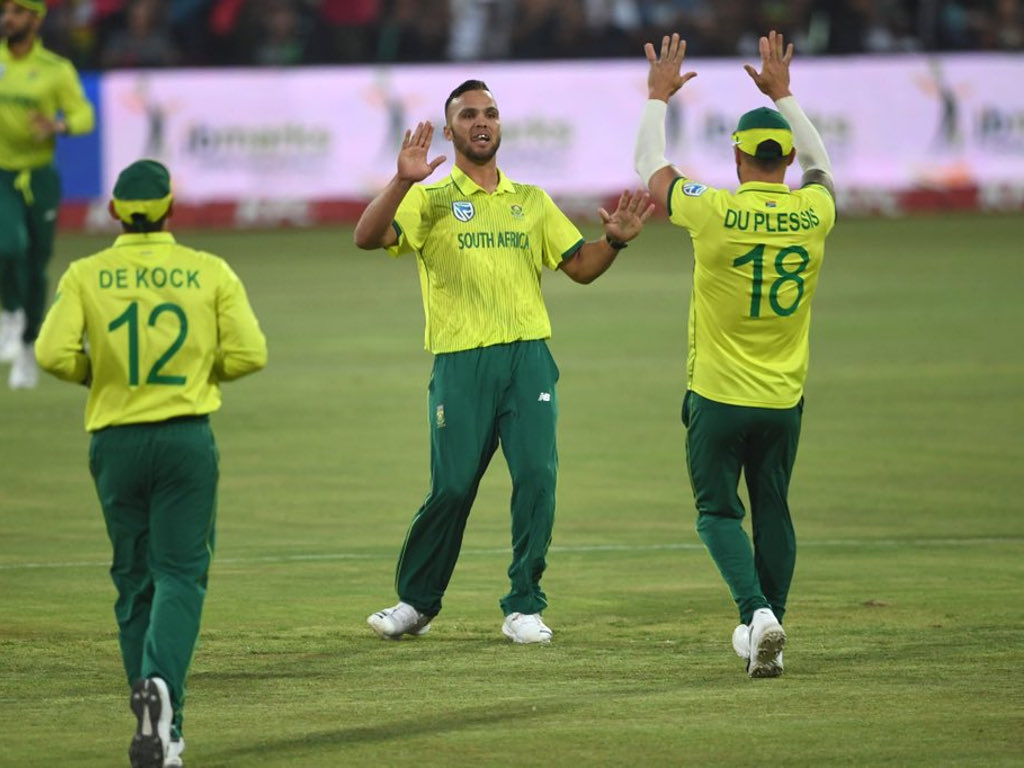 Dane Paterson and Robbie Frylinck celebrated their return to the Proteas starting line-up with two wickets apiece at minimal cost to lay the foundation for a comfortable six-wicket victory with 26 balls to spare for their side in the second T20I match against Zimbabwe at Senwes Park on Friday evening.

The victory clinched the series for the Proteas who now hold an unassailable 2-0 lead in the series with just the final match of the tour to come at Willowmoore Park on Sunday (14h00 start).

The pair, making their first appearances of the series, had combined figures of 4/42 from 8 overs with Frylinck’s return of 2/20 being a career best.

They were largely responsible for restricting Zimbabwe, who had won the toss, to 32/2 in the power play and they were equally effective at the death with the visitors only able to score 31/3 in their final five overs at the death.

Zimbabwe once again lost too many wickets too cheaply up front with only Sean Williams, their outstanding batsman of the tour, making much of a show with his innings of 41 (28 balls, 2 fours and 3 sixes) with all 3 sixes coming from one Tabraiz Shamsi over. 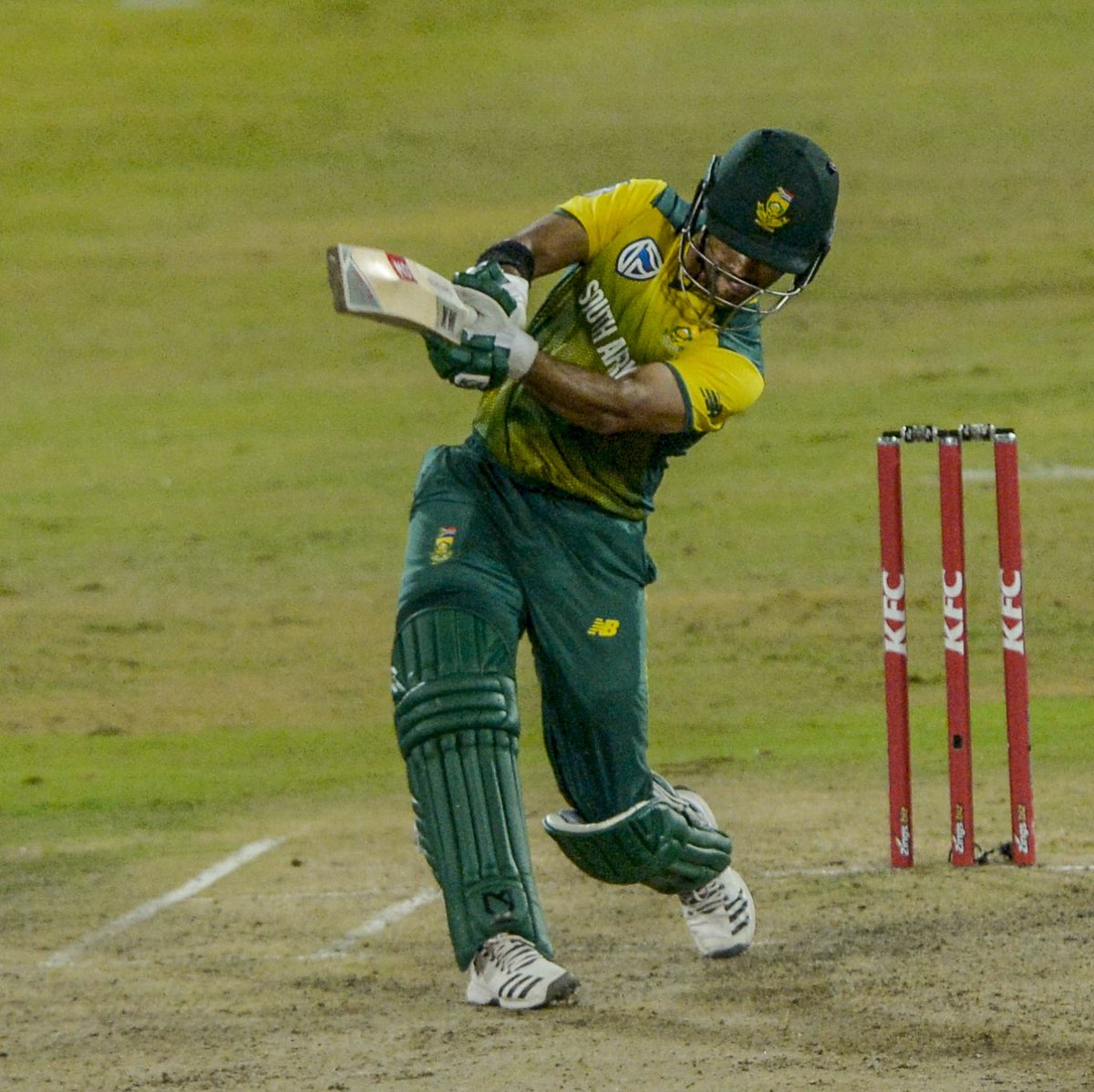 In spite of some inconsistency in the pitch’s bounce their total of 132 was never going to be enough to test the Proteas who cantered home in spite of losing wickets at regular intervals.

JP Duminy with top score of 33 not out (26 balls, 3 fours and a six) and David Miller saw them safely over the line.

Williams completed a good all-round performance by taking 2/25 in 3 overs and the match confirmed that Zimbabwe have an emerging talent of great ability in Brandon Mavuta.

With most of Zimbabwe’s senior players comfortably into their 30s, Mavuta is going to have to lead Zimbabwe going forward and he will be an asset to the many T20 leagues around the world.

Paterson was named KFC Man of the Match.