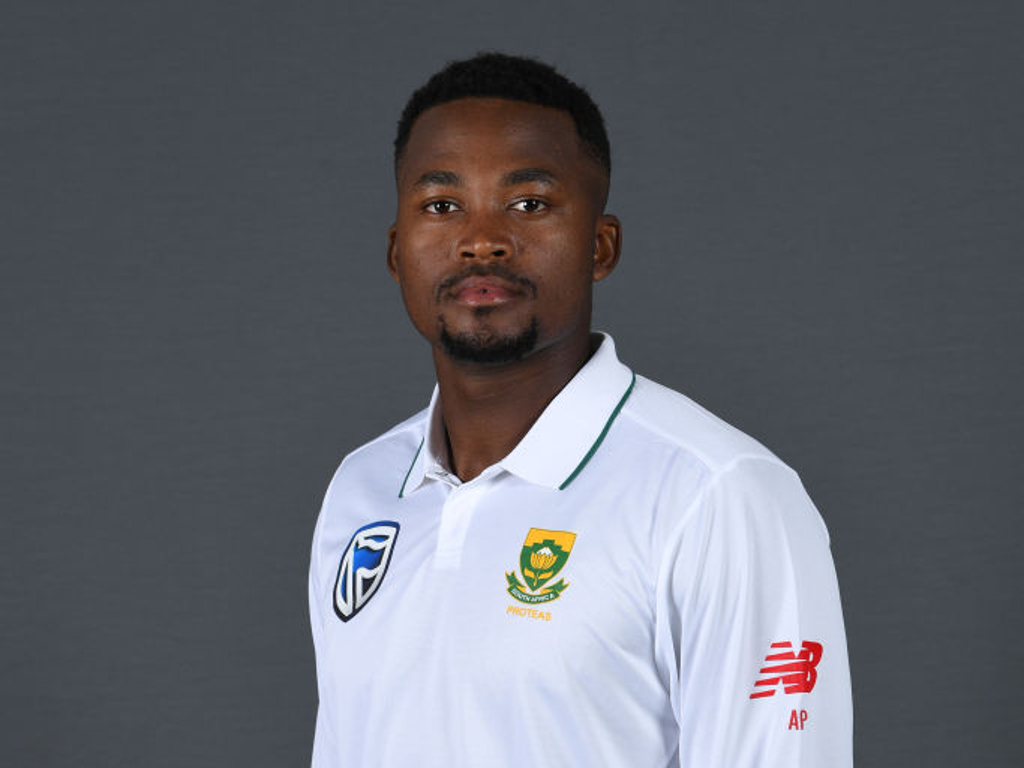 Proteas allrounder Andile Phehlukwayo may have established himself in the limited overs formats but he is eager to cement a place in the Test arena.

He was an unused squad member during the Test leg of the Proteas tour to England but enjoyed his time in the group learning from the likes of Vernon Philander.

Phehlukwayo played both four-day games for South Africa A against India A last month where he put in a solid show with the ball while struggling a little with the bat.

We caught up with Phehlukwayo at the recent Global T20 League player draft and he said of his time with the Test team: “I think being a part of the Test set up was really good.

“Obviously the style of bowling changes. In Test cricket you have to be very disciplined in your lines and your lengths.

“In terms of how I bowl, generally my lengths are pretty good so there were just a few things I needed to work on with the bowling coaches, mainly the line.”

ALSO READ: Phehlukwayo thrilled to be a Joburg Giant

Phehlukwayo got a taste of the preparation that goes into the game’s longest format and will look to build on the experience and establish himself as a Test regular.

He undoubtedly has the talent to fill the shoes of veteran allrounder Philander and at 21 has a bright future in the game ahead of him.

He added: “We worked on plans to specific batsmen figuring out what we needed to execute in order to get them out.

“There is definitely a very high skill level required to be in the Test arena and it’s an environment I would like to be in, playing Test cricket.”

South Africa have a busy summer of Test cricket ahead and Phehlukwayo will no doubt have a role to play with Bangladesh, India and Australia all set to visit in the 2017/18 season.

He will have a Sunfoil Series match for the Dolphins against the Titans in Centurion the week before the first Bangladesh Test to stake a claim for a place in the XI.