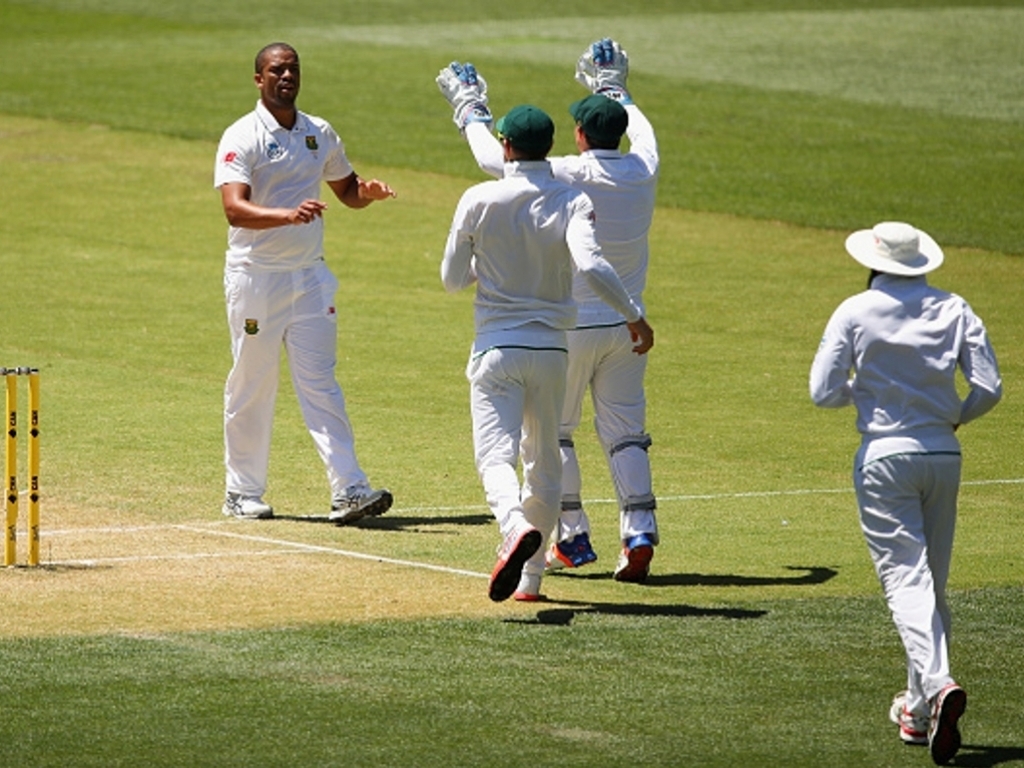 Proteas allrounder Vernon Philander has credited his man-of-the-series performance to the outstanding team contributions from the bowlers despite the seven-wicket loss to Australia in the third day-night Test match at the Adelaide Oval.

Philander was recognised for his contributions with both bat and ball in the series, but it was his leadership with the ball in the absence of Dale Steyn that was the highlight.

He finished the series with 12 wickets and 136 runs, a satisfying comeback performance after a seven-month injury layoff last season. The 31-year-old has made a strong statement after coming under scrutiny for his form away from home and hopes the attack can carry the form into a long Test season ahead.

Philander said: “It’s very frustrating when you are out of cricket.

“It was about seven months out of the national side, I had to physio and rehab quite a bit and all-in-all to come down here and put in the performances for the team is satisfying for me personally.

“It’s always exciting when you have a young bowling attack.

“The guys gelled well; the way Kyle (Abbott) came in and stepped up to the plate was unbelievable, KG (Rabada) bowled phenomenally well throughout the series. It’s exciting looking forward working with those two over the course of the summer.

Of his batting he said: “I am getting into good positions.

“I am feeling really confident about my batting, I worked a lot during those injured months on my batting and have really enjoyed batting out there.”

Philander says the bowlers complement one another well by having three different striking options, and also commended the captain. Faf du Plessis, on his management of the bowling workloads and changes.

“In saying that, it leaves an opportunity for someone else to step up. I think the guys have really worked hard and each one has stepped up in different stages throughout the series. We pride ourselves on bowling teams out and it was a phenomenal performance from each player in the attack.”

The Proteas will return to South Africa on Tuesday 29 November.