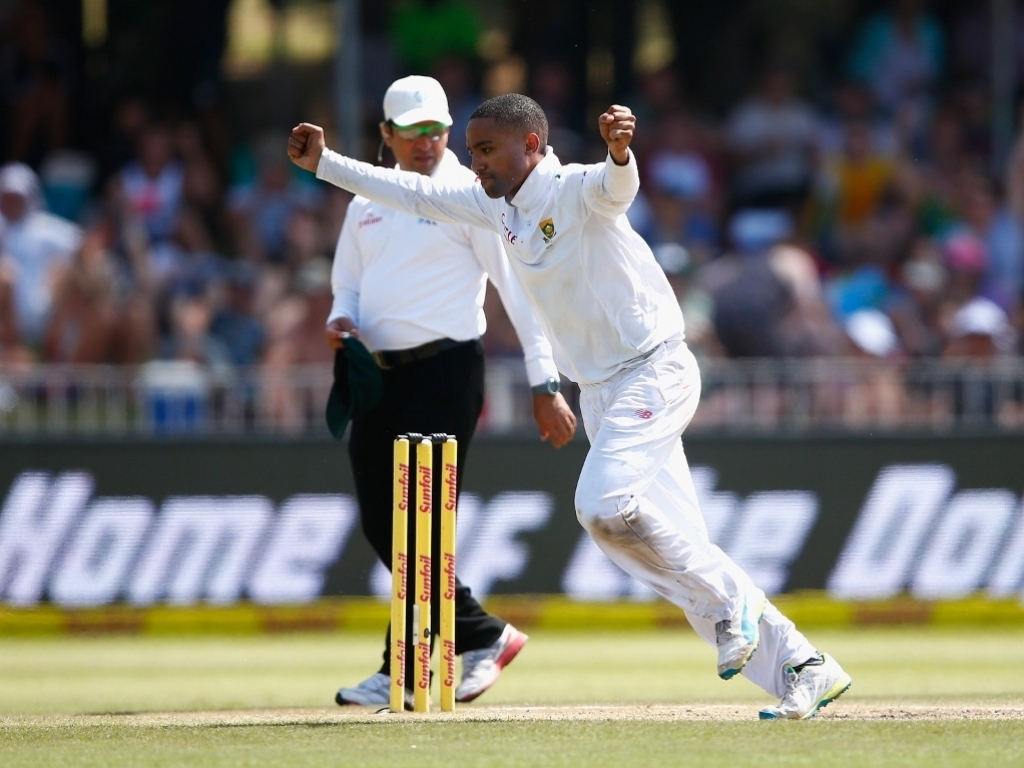 Off-spinner Dane Piedt has been added to the Proteas squad for the third Test match against New Zealand as an extra spin bowling option.

Piedt is likely to join the squad during the second Test match which starts in Wellington on Thursday, subject to his visa being approved on schedule.

The 27-year-old has played seven Test matches for South Africa, the last being the 204-run win against New Zealand in Centurion in August last year.

The third Test will be played at Seddon Park in Hamilton from March 25 – 29.

The Hamilton venue is famously the most spin friendly wicket in New Zealand and the first Test of the series has given every indication that the hosts are unwilling to provide seam friendly wickets for fear they will be outgunned by the Proteas pace attack.

Black Caps off-spinner Jeetan Patel caused the Proteas plenty of grief on a tricky wicket in Dunedin but the match remained evenly poised going into the final day before rain spoiled the contest.

The three-match series is currently 0-0 following the drawn first Test in Dunedin on Sunday.