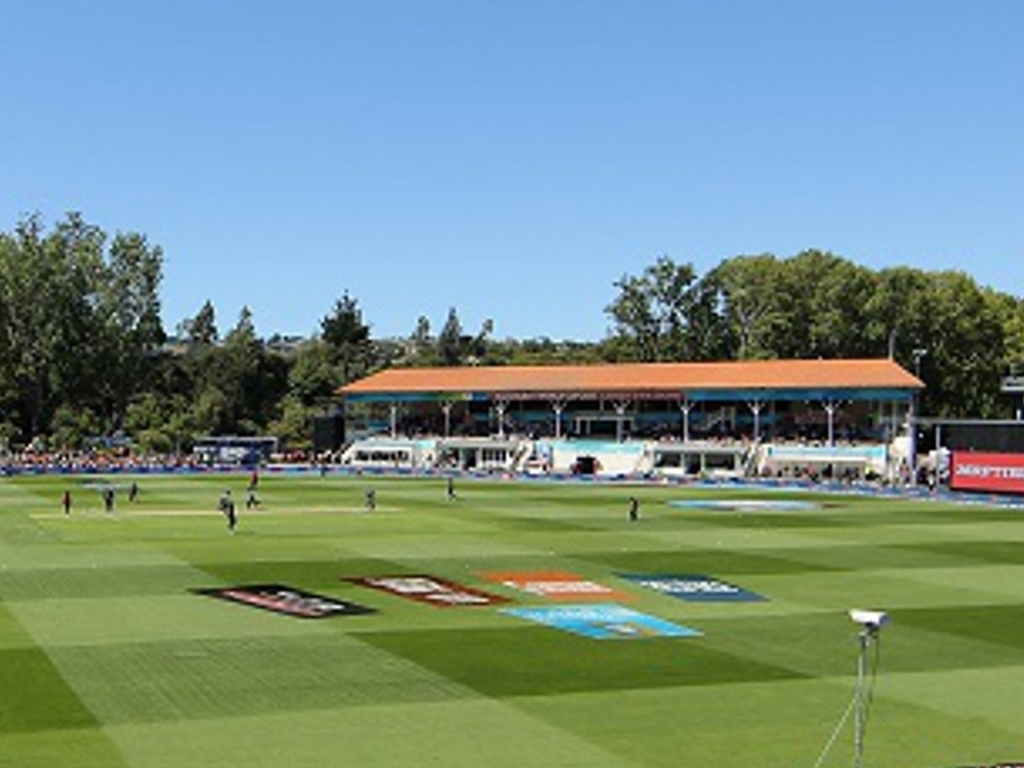 While the ground is small and would hardly be considered for international status in other countries, it does at least have a proper turf wicket rather than the ‘drop-ins’ that frequent many of New Zealand’s bigger stadia.

Its grandstand is also among the quainter you’re likely to see, and hilly forests make for pleasant surrounds – and affords the seam bowlers plenty of assistance.

Sri Lanka were outgunned by New Zealand on a good wicket with a big Martin Guptill ton in the first innings setting up the win.

Sri Lanka battled manfully in the conditions but couldn’t match the Black Caps seamers either with the bat in hand or when it was their turn to bowl.

Ross Taylor tops the all-time run scorers at this venue with 547 runs at an average of 78.14 including a double ton.

Neil Wagner has had the most success at this venue of the current bowlers having bagged 15 wickets here in three Tests.

South Africa haven’t played here since 2012 when Hashim Amla scored 62 in the first Innings, the three Proteas who tonned up in that Test have since retired.

Proteas opener Dean Elgar said in the build up: “We know Dunedin is very used to conditions like this, and we know what the weather’s going to be like this week.

“When that southerly wind cuts through those trees, it can be quite cold but when the sunny Dunedin shows itself off, it can be quite nice. You prepare yourself for all four seasons in one day.”

Wagner feels the swing is unpredictable in Otago: “Sometimes it looks like it should swing – if it’s cold it doesn’t – and other times when you think it wouldn’t swing it does swing. That’s the beauty of this ground.”

While the weather is set to be more suitable for penguins than cricket the rain should stay away.

This deck is traditionally green in the beginning, offering assistance to the pacemen early on, but after that it’s good for batting. This is why teams tend to give their bowlers the ball first up, though a below-par attack will come unstuck.

Unless a pitch inspection shows up a belter of a batting track the skipper who wins the toss be it Kane Williamson or Faf du Plessis will bowl.