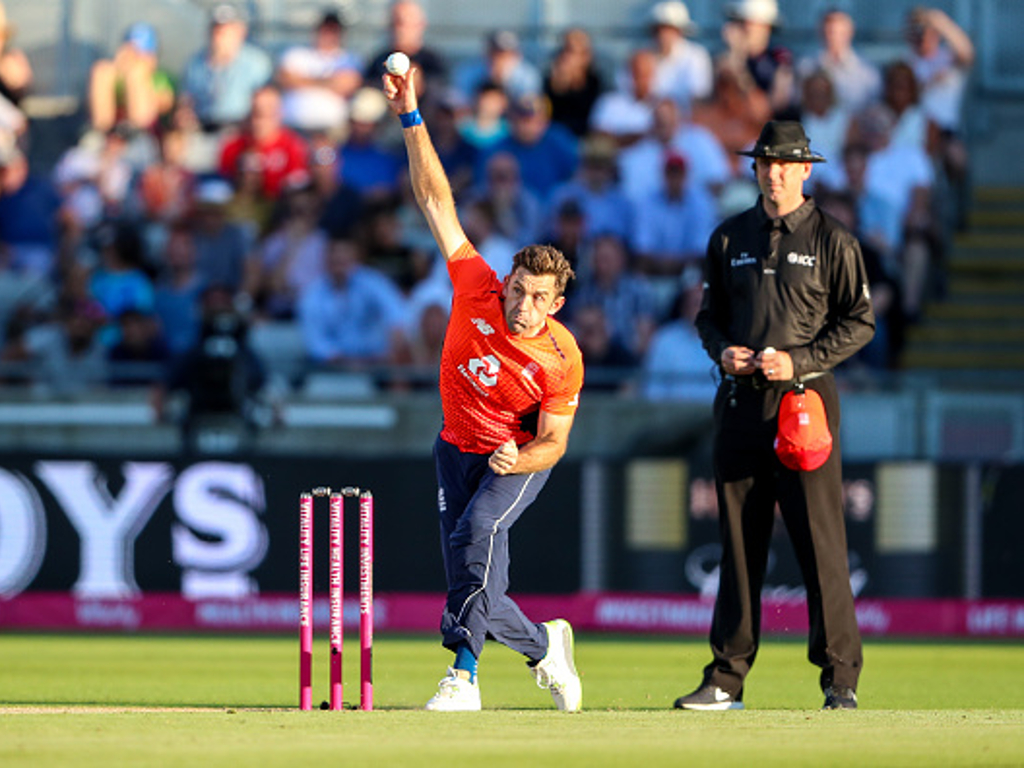 Surrey have announced the signing of star England seamer Liam Plunkett on a three-year deal from Yorkshire.

Plunkett, 33, will join the club at the end of the current season, adding experience and depth in all forms of cricket to a strong Surrey bowling attack.

Originally from Durham, Plunkett made his England debut in 2005 and has since played 13 Test Matches, 73 One Day Internationals and 19 T20 Internationals, taking a combined 177 wickets and also contributing 850 runs.

In One Day International cricket, Plunkett has the best strike rate of any English bowler, averaging a wicket every 30.4 balls and reaching 100 ODI scalps in just his 64th match, against Australia at Brisbane earlier this year.

In recent years Plunkett, currently ranked as the 20th best bowler in One Day International cricket, has played a key role in the development of England’s exciting white ball team – and will looking to star in next summer’s ICC World Cup, which starts at the Kia Oval on Thursday May 30th when England take on South Africa.

In the red ball game, Plunkett is a double County Championship winner with Durham in 2008 and 2009 and also won back to back titles with Yorkshire in 2014 and 2015.

He has now committed to Surrey until the end of the 2021 summer, joining a talented seam attack that has youth and experience in equal measure and has secured maximum bowling points in six of Surrey’s eight County Championship matches thus far in 2018.

Speaking after signing his contract, Liam Plunkett said: “I’m excited to be joining Surrey to start the next chapter of my cricketing career. It’s a huge opportunity and I hope to add my experience to a talented playing squad and coaching department to help Surrey win more silverware over the next three years.”

Alec Stewart, Surrey CCC Director of Cricket, added: “When a player of Liam’s ability and experience becomes available it makes perfect sense to sign him. Adding him to our squad gives us great options in all formats and we look forward to seeing him playing for Surrey over the coming years.”