Home Top Story Plunkett: We need to show why we’re number one in the world

Plunkett: We need to show why we’re number one in the world 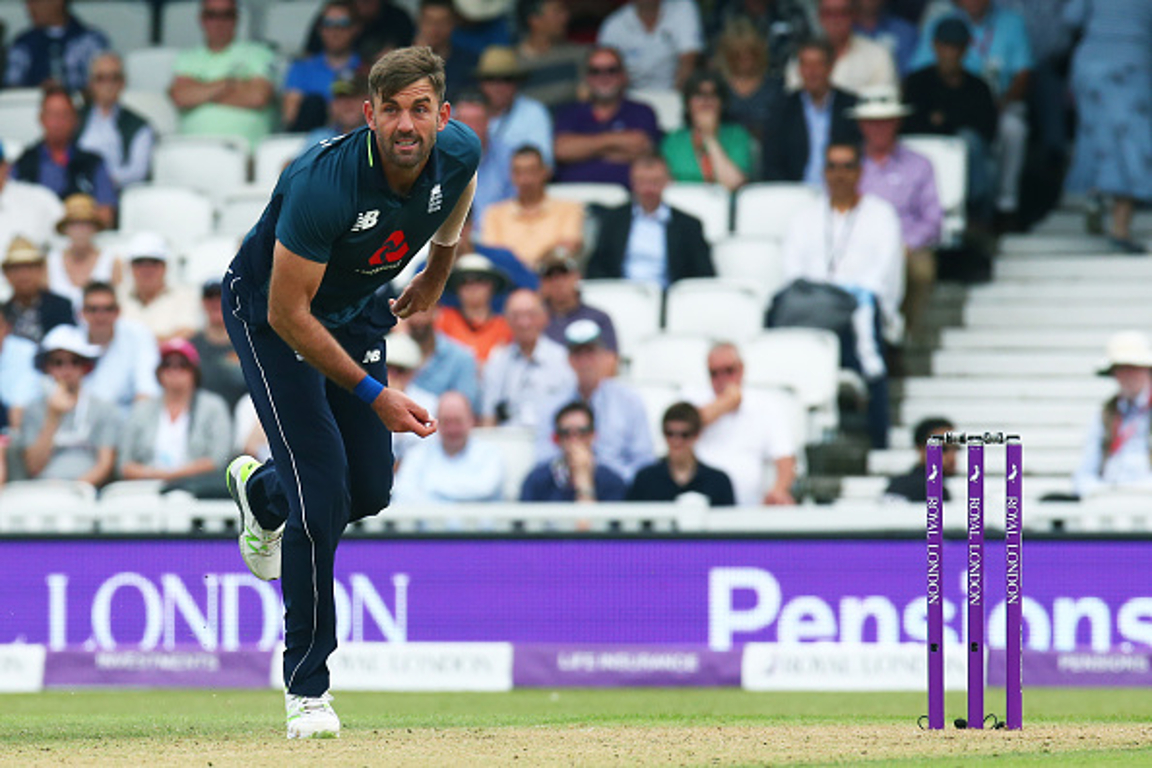 England fast bowler Liam Plunkett says the team are eager to be more clinical and consistent in their performances after a scrappy win over Australia in the first ODI at the Oval.

Plunkett felt that the batsmen let the team down just a little during the chase giving Australia cheap wickets that kept them in the game despite only posting 214.

The quick felt that the bowlers improved tremendously from their performance in the shock loss to Scotland last weekend.

“We tied them down, and the spinners bowled really nicely,” he said. “We’d take that all the time.

“But absolutely, we agreed as a batting unit we should be able to finish that off.

“There were soft dismissals, and we’re looking to erase them. We need to show why we’re number one in the world.”

ALSO READ: Ponting urges batsman to stand up and be counted 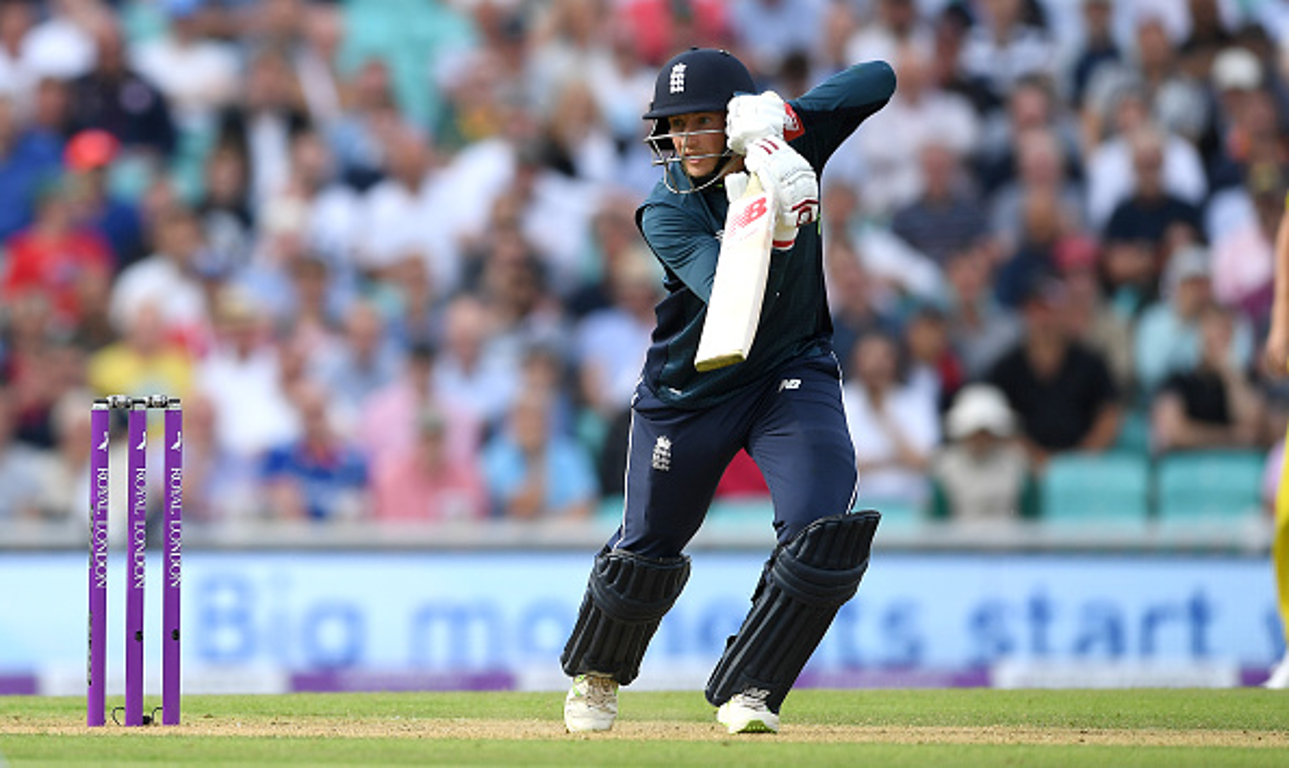 On their first outbound tour since the sandpaper ball tampering fiasco in South Africa the Australians have had to absorb a lot of banter and Plunkett has no sympathy for them.

“I’m sure it would be the same if someone on the England team had done that. You get plenty of stick when you go and play against Australia Down Under.”

Plunkett revealed that he will still be available for the bulk of England’s tour to Sri Lanka despite his wedding being scheduled during the visit.

“The (Sri Lanka) board flipped it around, and I was so deep in the preparation,” he said of his pending marriage to Emeleah Erb.

“I’m so excited and can’t wait for the day that I’m not going to change and ruin everything for her.”