Ponting feels selectors will back Cartwright 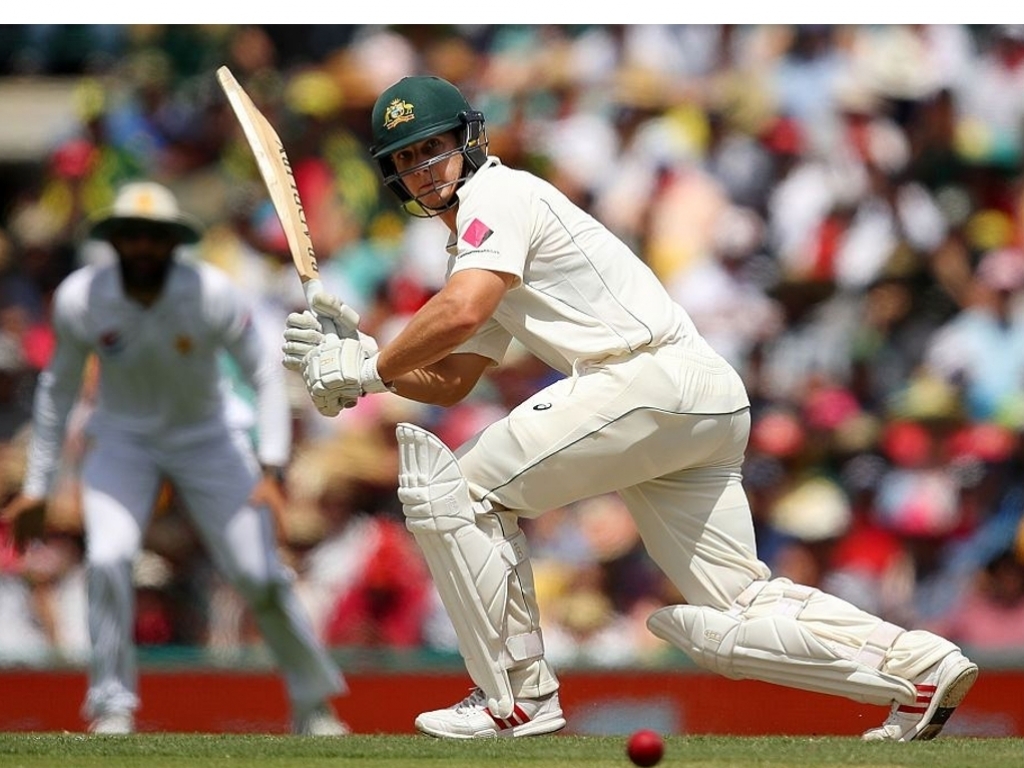 Former Australia Test Captain Ricky Ponting feels that Trevor Hohn’s and his selection committee will back Hilton Cartwright in the number six role.

Cartwright performed the job in Australia’s last Test on home soil and could line up in place of Glenn Maxwell in the first Ashes Test XI.

Ponting feels the Test against Pakistan at the SCG last season was a dry run for the visit of England.

He told cricket.com.au: “I think it’s going to be hard for them (the selectors) not to pick Cartwright.

“He averages 50 in first-class cricket, none of the other guys (in the running for the number six berth) around the country are doing that.

“I know he got a pair in the last Shield game, but he also played the last Test in Australia, in Sydney last year.

“So someone is seeing something there.

“I thought it was a shock selection when he got picked in Sydney last year, but maybe that was a bit of an audition for what this summer looks like.

“They jumped at the opportunity to play (him) opening the batting in the one-day series in India just gone, when he went as a spare batter.

“So unless something extraordinary happens this week in this last round of Shield games, then I think Cartwright will be the man at six.”

Cartwright hasn’t impressed in the Shield so far this season suffering a pair in the last round as New South Wales’ Mitchell Starc warmed up for the Ashes in devastating fashion.

Ponting feels that the number six position should be filled by a batsman and if he can bowl it is a bonus rather than a necessity.

He added: “I’m a believer in (playing) your best batsman at six.

“If you can get a few overs out of them, all well and good but the bits and pieces types don’t ever have much impact on Test matches, I don’t think.

“So I’d be scouring around for who we think is our best equipped number six batsman for an Ashes series, pick him and give him a go.”

The first Ashes Test against England will take place on November 23 in Brisbane.