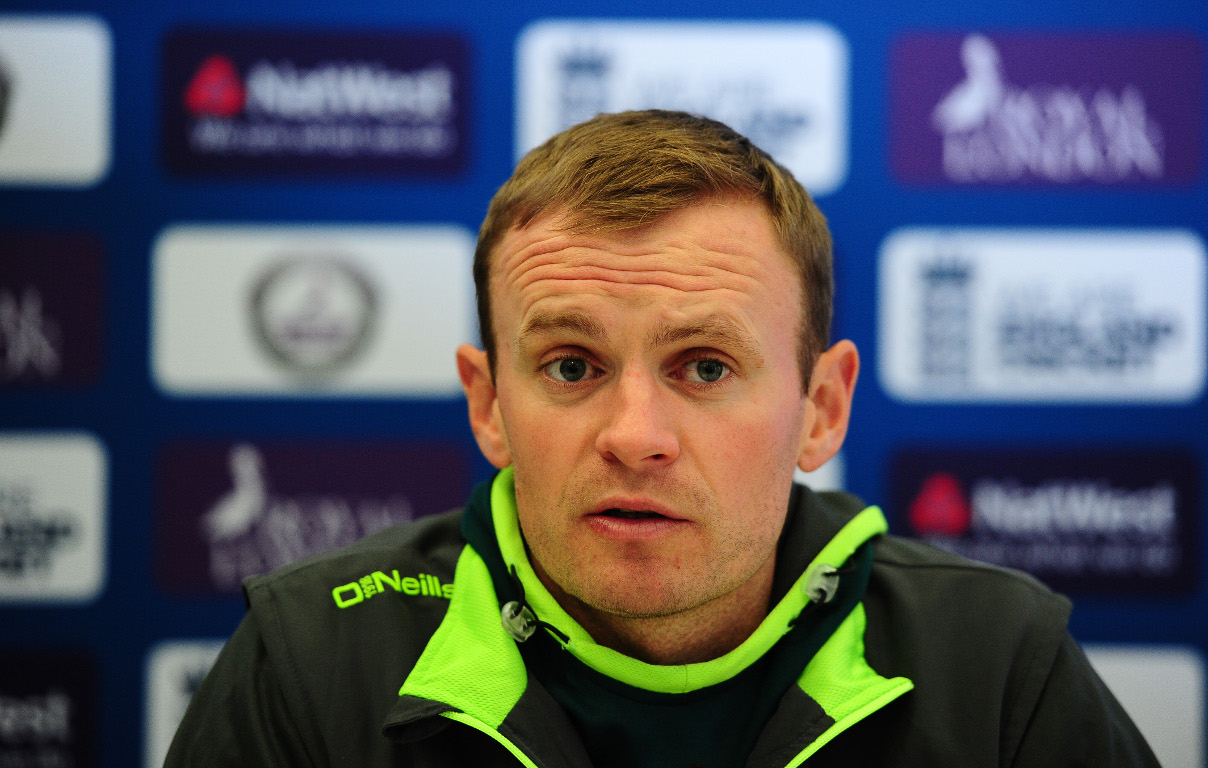 Ireland skipper William Porterfield is eager for his team to cause a massive upset in their first ever Test when they host Pakistan from May 11.

Porterfield will become Ireland’s first ever Test skipper when they take to the park in Malahide to face the Asian giants and admits to feeling nerves ahead of the big day.

The skipper told The42: “It’s a massive occasion and a lot of people have worked very hard to earn the right for it.

“Anyone who tells you they won’t be nervous to some degree or won’t have butterflies on the first morning is kidding themselves.”

The significance of a first ever Test is not lost on Porterfield who knows how much work has gone into turning Ireland from minnows into a full member in a seemingly short space of time. 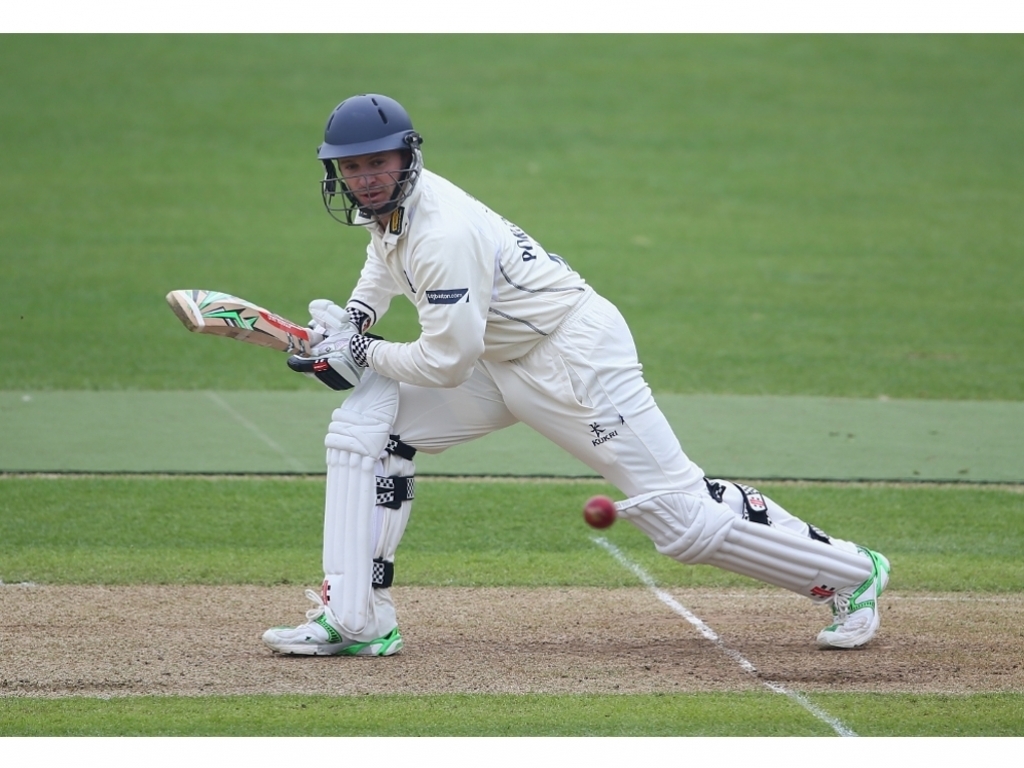 “You could say it has happened quickly,” he continues. “But it depends on what timelines you look back on. If you look back on our first World Cup in 2007, and said 11 years later you’d be playing a Test match, you probably wouldn’t have believed it. But then when you think of everything that has been achieved on and off the pitch, then it doesn’t come as a surprise.

“To finally get here is massive but it’s only one piece of the overall picture. One of the biggest things for ourselves is full membership and everything that comes with it, such as more fixtures and more funding. That will ensure the game is sustainable in Ireland long after we’re gone. It’s about leaving it in a better place for the next generations.”

There is a sense of the surreal for Porterfield and others in the squad when faced with the prospect of Test cricket being played in Dublin.

“You never would have thought this was going to happen. To host a Test match against Pakistan in front of thousands of Irish fans, and millions more around the world watching it,” Porterfield adds.

“It’s nice to think we’ve contributed to Cricket Ireland moving forward and when, as a team, we look back in years to come, there will be a lot of pride there.

“But our job this week is to go out and perform and showcase why we have deserved this chance and why we belong at the top table. There’s a game of cricket to be played and we’re here to win it.

“They have a number of new players in their squad and there will be pressure on them too and all of our preparations have been about how best we can win the game.

“It will be difficult for them to come here in these conditions and with our attack, we can put them under a lot of pressure. Can we win? There’s absolutely no reason why we can’t beat them and take them down and make history. That’s the challenge for us now.”