Positives at last for Australia despite final loss 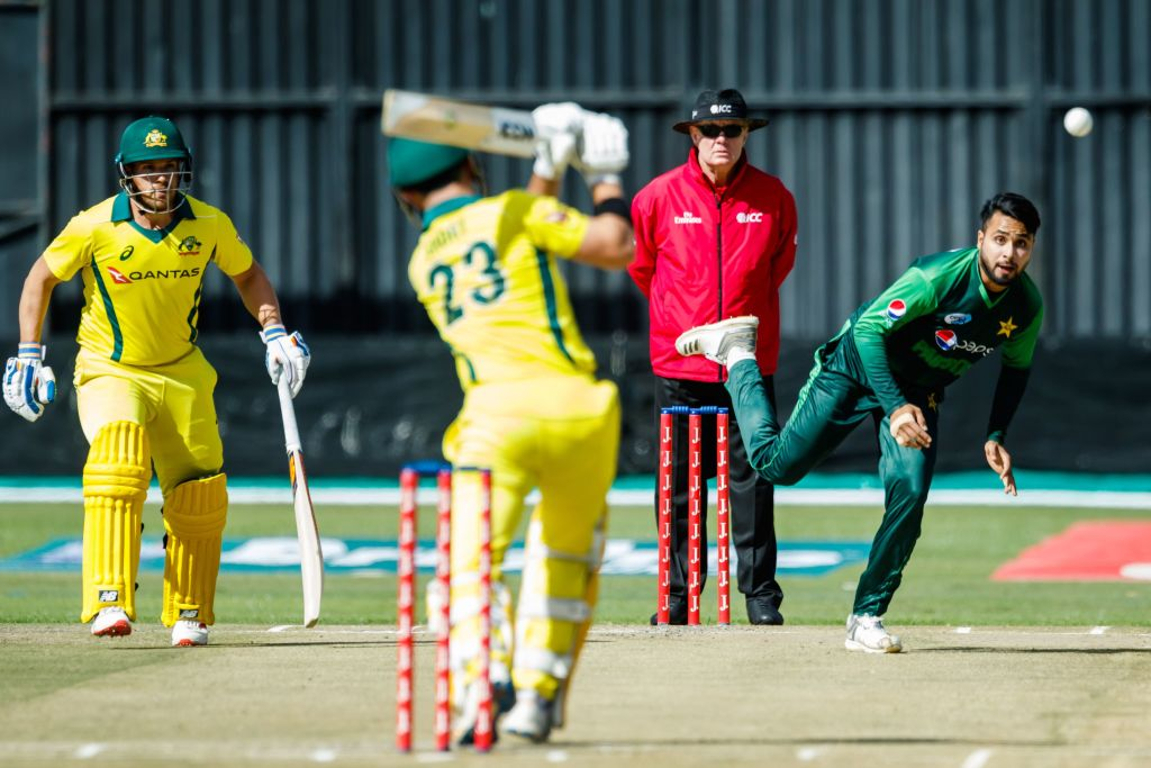 Australia may have lost the T20I tri-series final against Pakistan on Sunday but there were at last some positives for the team who have endured a tumultuous period on and off the field this year.

Missing David Warner and Steve Smith the white ball teams don’t sport the same balance as they did before but their absence gives Australia an opportunity to work on their depth across all three formats.

Australia recorded their first wins since the sandpaper ball tampering saga wreaked havoc with cricket in the country when they beat Zimbabwe and Pakistan in Harare winning three of four group games before falling in the final.

New coach Justin Langer admitted that the balance of the team wasn’t quite there but praised young fast bowlers Jhye Richardson and Billy Stanlake. 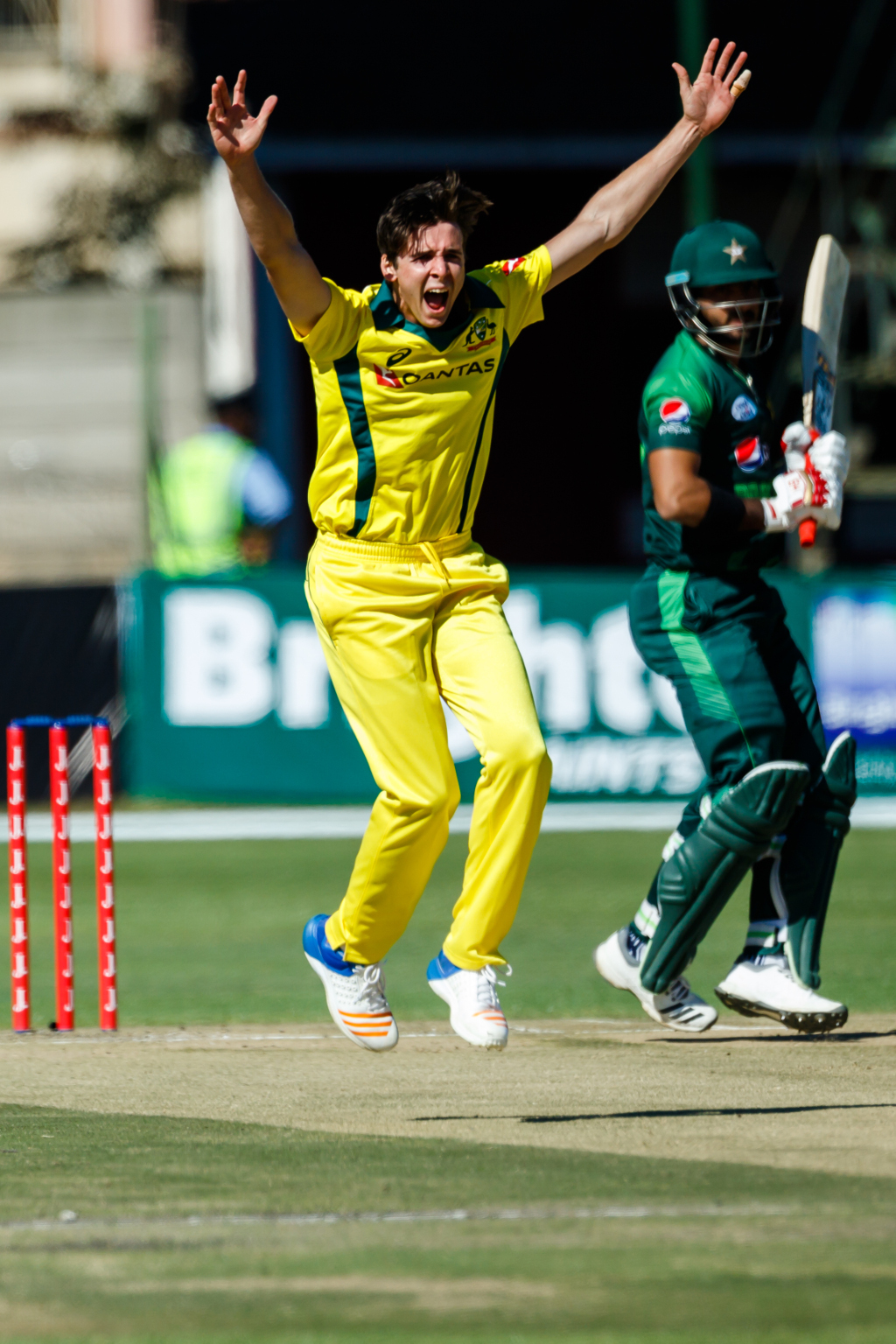 Langer said: “I think looking at the bigger picture, I was very impressed with the way Jhye Richardson and Billy Stanlake stood up today. They’re both really young cricketers … Billy’s been good throughout the series.”

The coach was grateful for the experience he does have at his disposal but conceded that in the situation they find themselves in Australia cannot field anything other than a green outfit.

He said: “To have a couple of experienced guys who are playing well, like Glenn Maxwell, Finchy and AJ Tye is awesome.

“So the balance isn’t quite right at the moment, but hopefully moving forward we’ll get that balance back as we usually have in an Australian cricket team.”