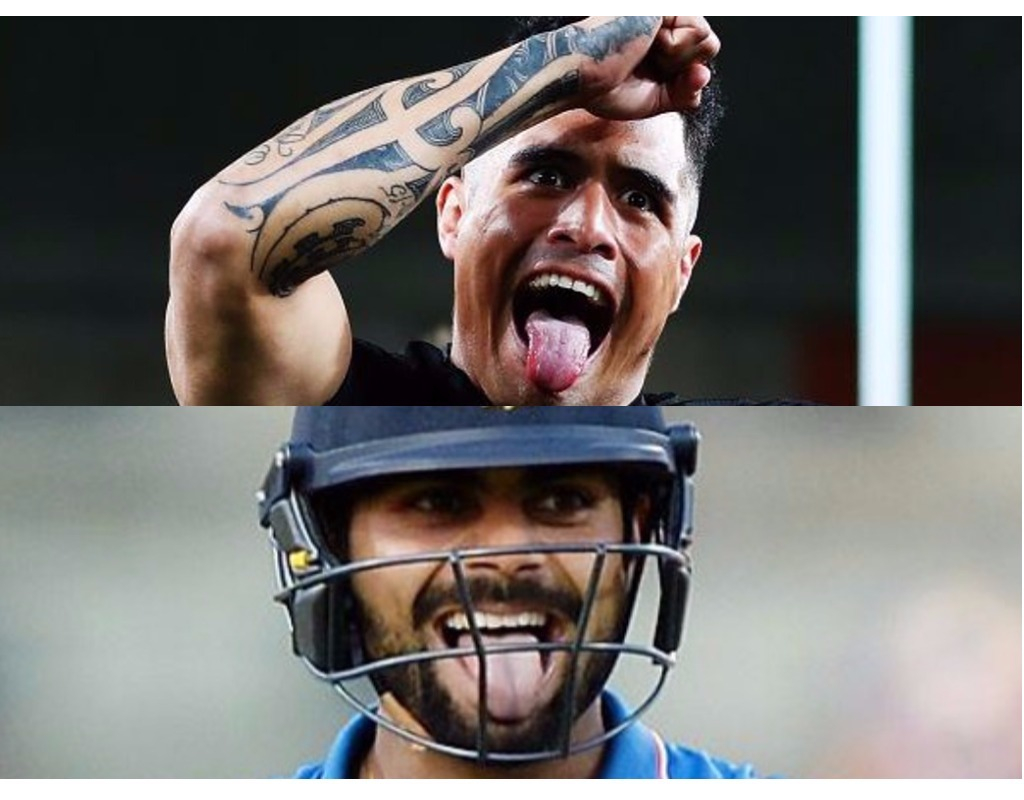 Sri Lanka interim head coach Nic Pothas has praised the work ethic and ruthlessness of the India cricket team comparing them to the New Zealand rugby team the All Blacks.

Pothas’ team were on the receiving end of a clinical drubbing at the hands of a well-drilled India team led by perfectionist Virat Kohli.

The home side lost all nine matches across three formats with the final nail in their coffin coming as they failed to defend 170 in a one-off T20I on September 8.

Pothas said after the loss: “You look at their team and they are very All Black-like.

Skipper Kohli led from the front throughout the encounters and his 82 during India’s successful chase epitomized his ability to control a game.

Pothas was full of praise for the India skipper saying: “You see how Virat runs between the wickets, and you see the respect he commands on the field as a leader – he’s a role model to people and he pulls people with him.

“When you look at the way they go about their work and the culture that Virat has created within that team, it’s very, very impressive.”

India are the number one Test ranked side in the world currently sporting a 15 point lead over second place South Africa but are fifth in the T20I rankings and third in ODIs an area they will look to improve on.