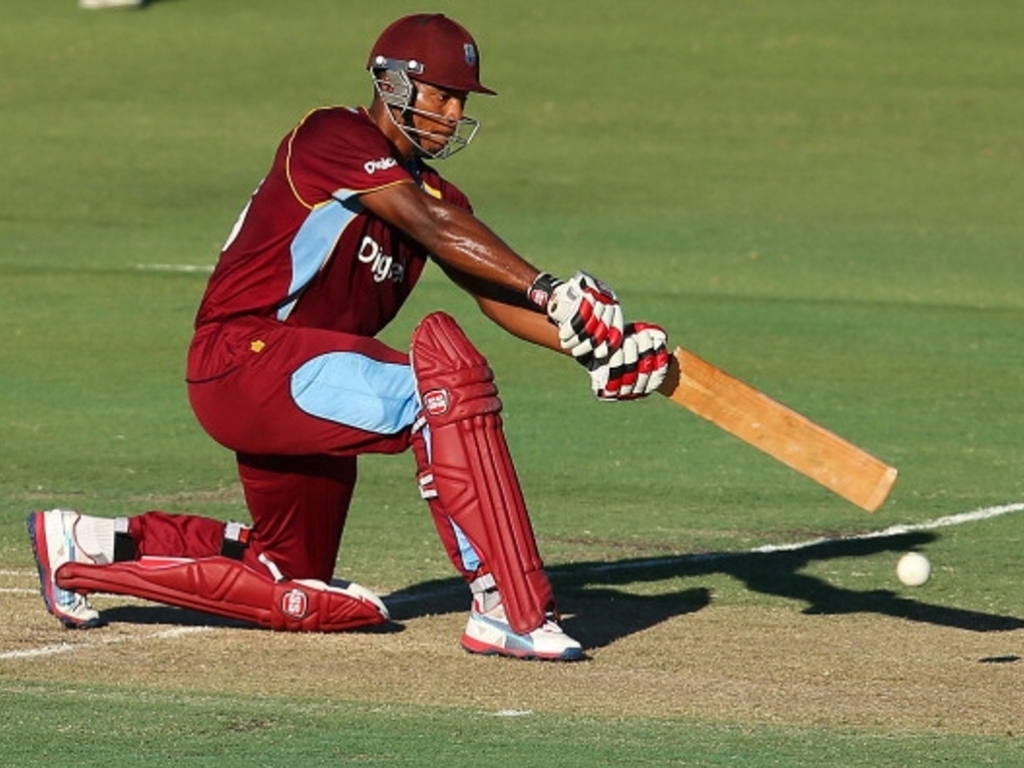 The West Indies have announced their 15-man training squad for the ODI series against England revealing that opener Kieran Powell has been recalled to the side nearly three years after his last appearance for the team.

Powell earned the recall on the back of a stellar run in List A cricket for the Leeward Islands, he has scored 513 runs in nine matches at an average of 64.12 including three hundreds and two fifties.

His last ODI was played against England in March 2014, Powell scored 22 runs in three innings in that series leading to him being axed from the team.

Being dropped from the team led to Powell taking a break from the game in January 2015.

Left-arm spinner Sulieman Benn, wicketkeeper-batsman Johnson Charles and offspinner Sunil Narine have been left out of the squad.

Fast bowler Alzarri Joseph returns to the squad having been left out of the squad that traveled to Zimbabwe for a triangular series involving Sri Lanka and the hosts.

Joseph made his ODI debut during the 3-0 whitewash the West Indies suffered at the hands of Pakistan in the UAE.

Marlon Samuels’ international exile continues despite him being cleared to bowl having completed remedial work on his action and serving a suspension from bowling.

The Panel also announced the West Indies Cricket Board’s President’s XI 12-man squad to face England in a 50-over match.

The 15-man squad will have a camp in the build-up to the three-match rubber against the visitors. The squad will arrive in Antigua later this week and will work under the guidance of new Head Coach Stuart Law.

The WICB President’s XI will play against England on Monday, February 27 at Warner Park in St Kitts.