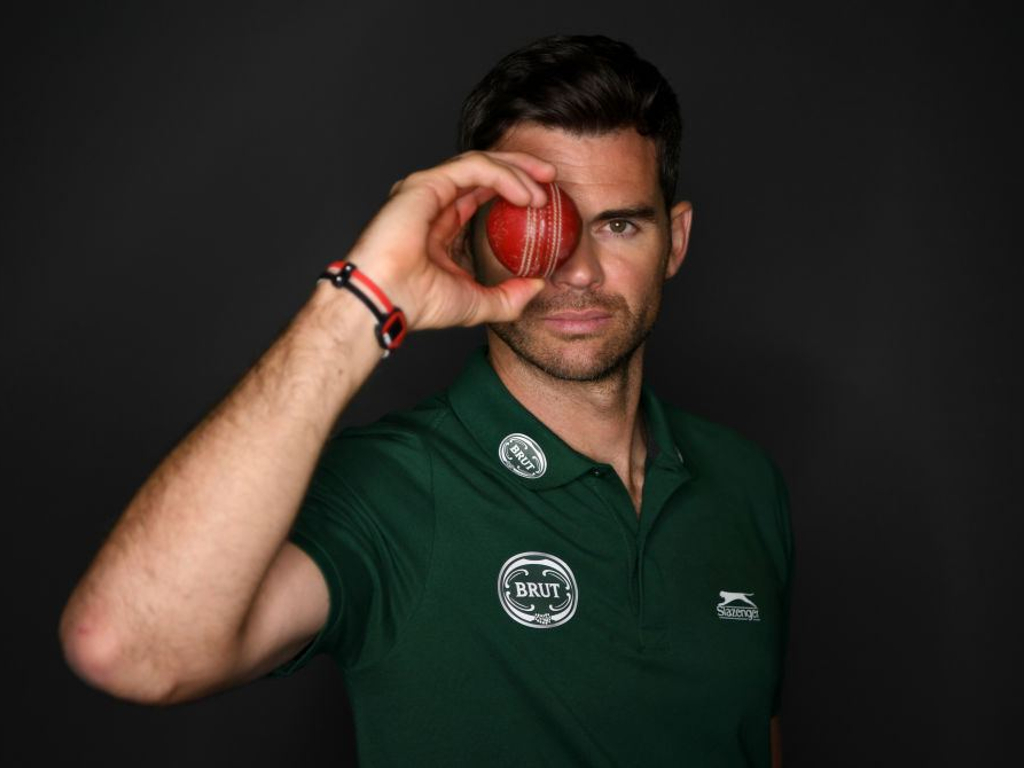 The Press Tent is here, and there has been three full weeks of absolute nonsense in the cricketing media for us to enjoy. Sorry, we have been busy with other stuff, get over it, yeah?

Marlon Samuels is brilliant at upsetting people. In fact he is better at gripping people’s shit than he is at cricket, and he is a really good player. But he is the one that has been put out by former Australian fast-bowler Geoff Lawson.

Lawson went on the 2KY “Big Sports Breakfast” radio show last year and made “erroneous, malicious unjustifiable comments accusing Samuels of being involved with criminal gangs in Jamaica,” according to the Jamaica Observer.

Samuels’s lawyer, Richard Owen-Thomas, was absolutely delighted with the fact that a settlement has now been reached with Lawson and 2KY paying “substantial damages” to Marlon.

“These comments were published and aired without proper journalist research, nor was Samuels contacted to give his views on the damaging remarks about his character,” Owen-Thomas said.

Here inside the Press Tent we hope that Samuels is celebrating this victory with his feet on a table while still wearing his batting pads. 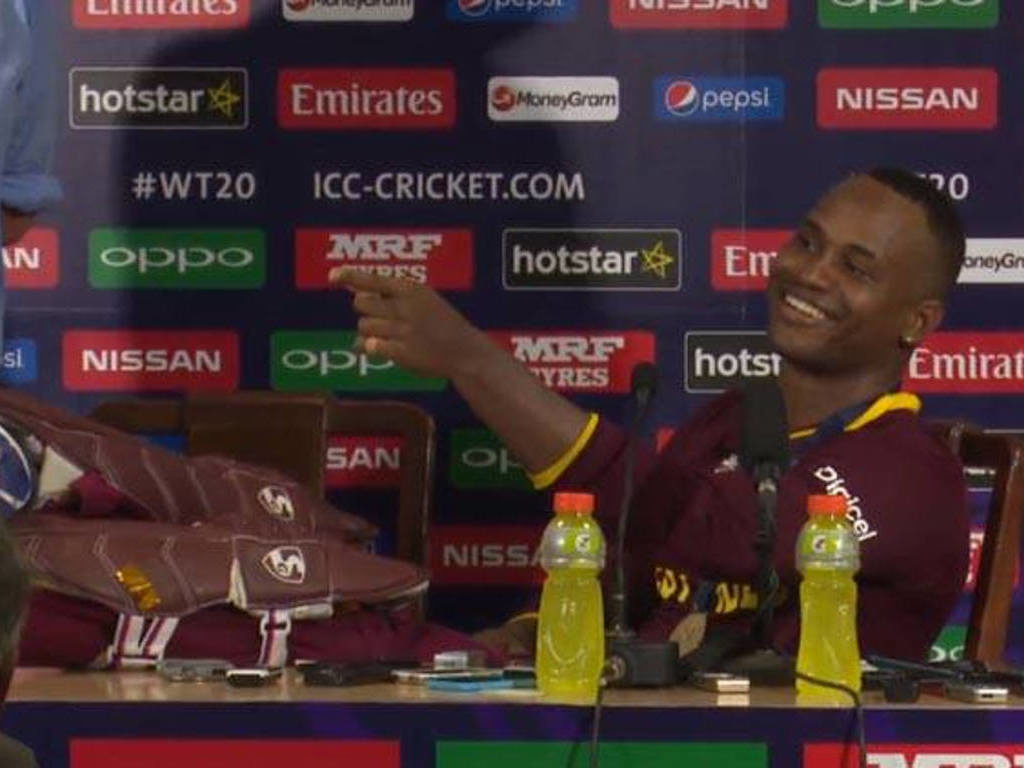 The wailing of our English friends about the possible destruction of their county cricket structure with the new “city-based” T20 competition set to arrive. It is going to happen so no matter how much people that want county cricket to stay exactly the same but don’t go and watch it in significant numbers complain.

Ashley Giles, the recently reappointed Warwickshire director of cricket, was commenting on the new competition at his team’s media day.

“I compare it to Brexit,” Giles told the BBC, “We’ve made a decision. Let’s get on with it.” 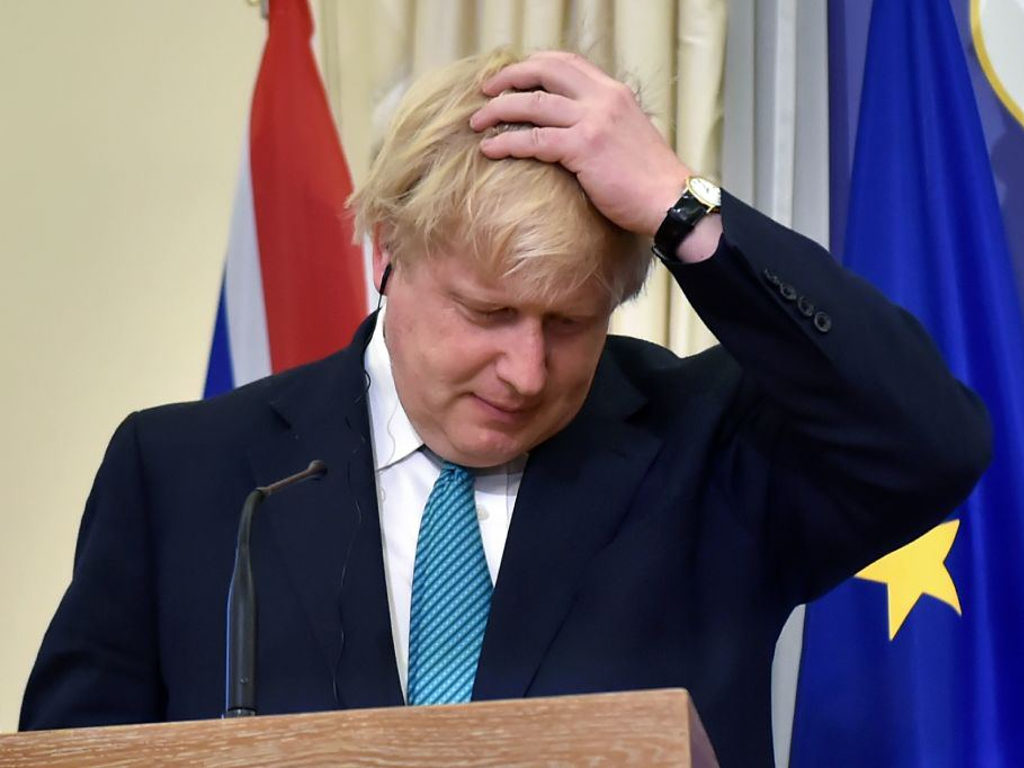 Quite if having a new competition for men hitting a red ball with a stick is comparable to voting to leave the European Union and causing the largest constitutional upheaval in the UK since Oliver Cromwell was lopping off monarch’s heads is a matter for debate, but Giles has a point.

Woman went with man to the doctors!

Virat Kohli is big news. His on-again, off-again love interest, Anushka Sharma, is big news. She is a Bollywood actress, he is the most famous cricketer in the world. So you can understand why it generates page clicks.

A hugely excited post from The Quint told us that “Bollywood actress Anushka Sharma flew down to Bangalore to meet Virat Kohli and give him moral support as he was undergoing physiotherapy for his injured arm. She is accompanying the cricketer on all his physiotherapy sessions.”

We were then treated to a grainy photo that appears to have been taken on a mobile phone that almost showed us images of Anushka and Virat that had been found on Twitter. It is this kind of journalism that leads us to believe that the industry will survive the many issues it faces as it comes to terms with the internet age.

“Access journalism” is a term that is thrown around on a regular basis by those that are critical of the way that cricket is covered. The accusation is that in order to get access to players you need to toe the party line or you are excluding from speaking to players.

This isn’t really true of course, but getting time with players is strictly guarded. If you want to get an interview with someone within the England set up the chances are you will only get to do so at a sponsor’s event with the proviso that you give the product involved a plug at the end of the interview. 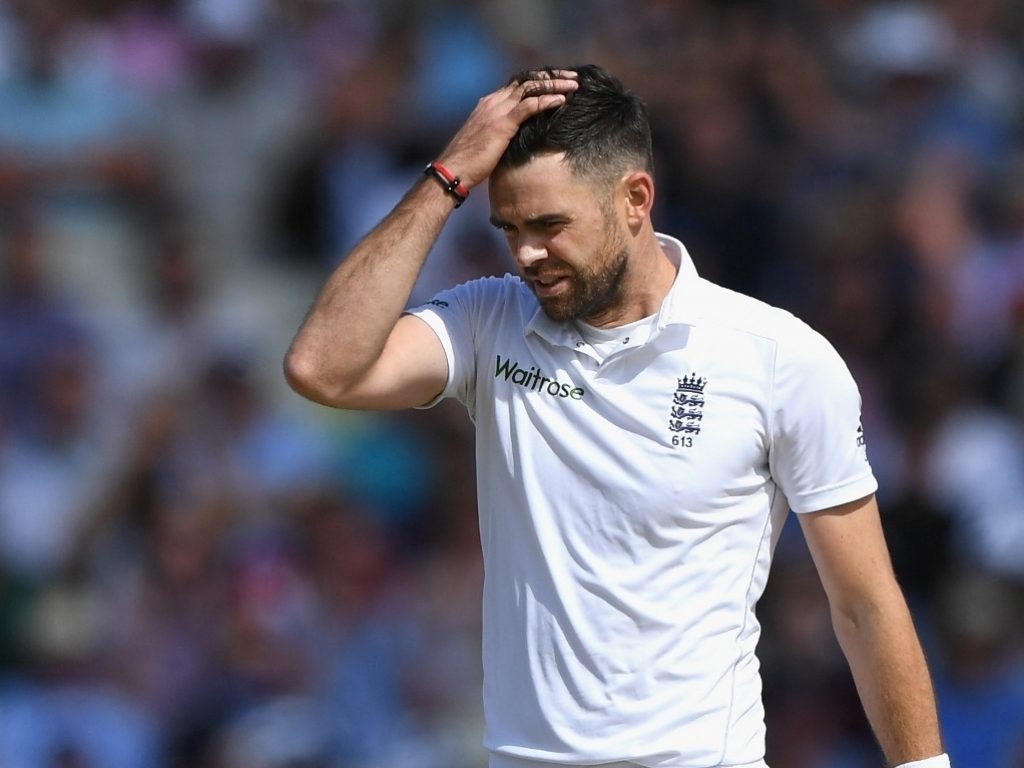 This rarely causes any controversy, and truth be told most readers won’t even notice. But it all kicked off when James Anderson appeared on the BBC’s flagship news radio show, Today. Veteran sports broadcaster, Gary Richardson, broke the BBC’s strict editorial guidelines with regard to product placement when he finished the interview with Anderson by saying “Jimmy Anderson, who was speaking to us in conjunction with Brut aftershave, who he is an ambassador for.”

The BBC were quick to apologise for this despicable mention of an aftershave on a public service broadcaster.

“This was a mistake. It should not have happened. We apologise and the programme’s sport production team is being reminded of the editorial guidelines on product prominence,” a BBC spokeswoman said.

The BBC mentioning a gentleman’s grooming product is far from the end of the world, but the fact that professional sportspeople now speak to the press only when they are being paid to hawk something is a worrying development.

Kieron Pollard is angry. He got upset with the criticism he got from Sanjay Manjrekar on the IPL coverage. Pollard seems to believe that Manjrekar called his batting “brainless” and, to use a classic bit of “journalese” he “took to Twitter” to complain.

“@sanjaymanjrekar u feel any positive can come out of your mouth bcuz u get pay to talk u can continue with your verbal diarrhea,” Pollard tweeted.

Thing is, Manjrekar didn’t actually use the word “brainless”. Instead he questioned whether Pollard had the “range” of shots that would allow him to bat at the top of the order.

Still, it gave lots of people something to write about.