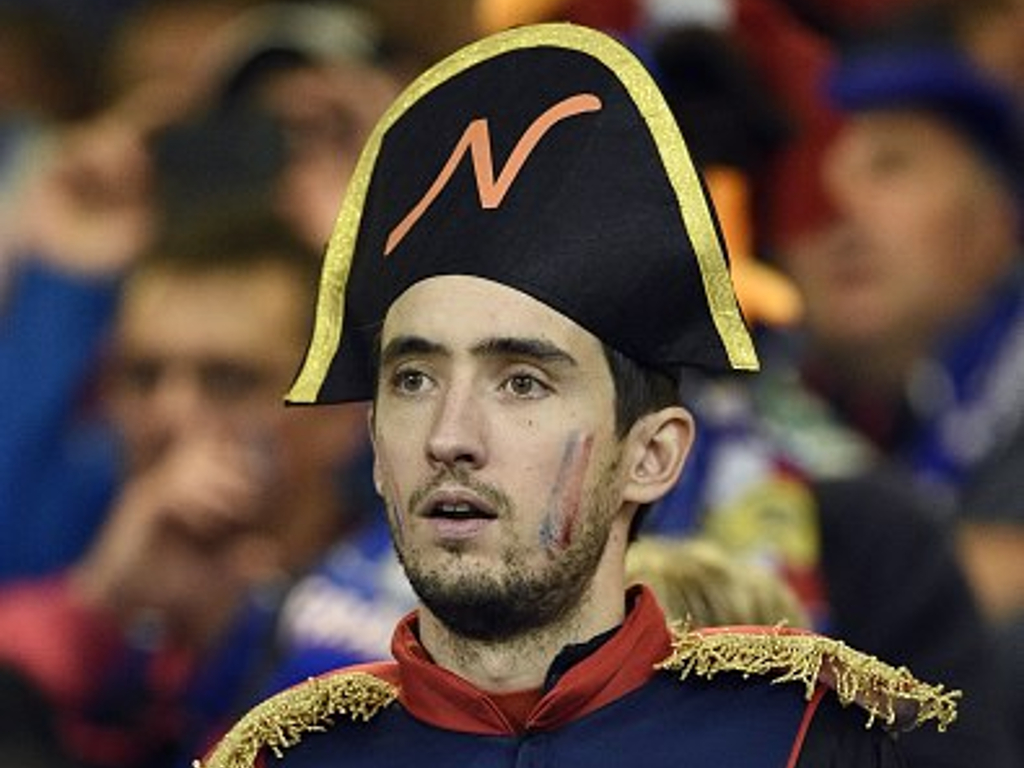 This week in the Press Tent we tell you about our favourite Twitter feed, get annoyed about some big bat nonsense and argue that wickets are important in cricket. We hope you enjoy it.

We spend a lot of time on Twitter. It means that we see cricket through a prism of sarcasm, hatred and a succession of jokes that people have missed. We could turn it off of course, but we kid ourselves that we couldn’t do our job without it. While sustained exposure to Twitter can lead to self-loathing and despair there are some parts of it that keep you going. The chief amongst those is the Twitter feed of former Indian batsman, Aakash Chopra.

His Twitter feed is full of selfies of Chopra looking just like that Korean guy that sang Gangnam Style.

“The Iconic Scoreboard at Green Park,  Kanpur. Don’t go by the names while picking your fantasy XI though  #ProTip #IndvEng”, Chopra tweeted. Of course the picture wasn’t actually of the scoreboard, it was a selfie with the scoreboard barely visible over the great man’s shoulder.

It gets better than that though. Chopra is an avid follower of his own fan account who collate together his various poses and tweet them out. Chopra then happily retweets these lovingly created collages. If you don’t already follow Mr Chopra you should do so immediately.

In the Cricket Paper this week Martin Johnson complained about how the high scoring cricket that is drawing crowds around the world is awful.

“You can scarcely go to a rugby match these days without watching some disorientated participant being ordered off for a head assessment test, and it may be time for cricket to stiffen up its own rules and regulations in this highly topical area. Especially when it comes to one-day internationals,” Johnson wrote.

He goes on to say that you would have to be mad to want to be an international bowler. It seems Johnson thinks earning millions a year to play a game you love in front of thousands of adoring fans isn’t that great if you get hit for a few boundaries.

This insistence that the cricket of old is better than what we have now is a trope as old as the sport itself, but it has ramped up in recent years as batsmen have changed the game with their attacking approach. 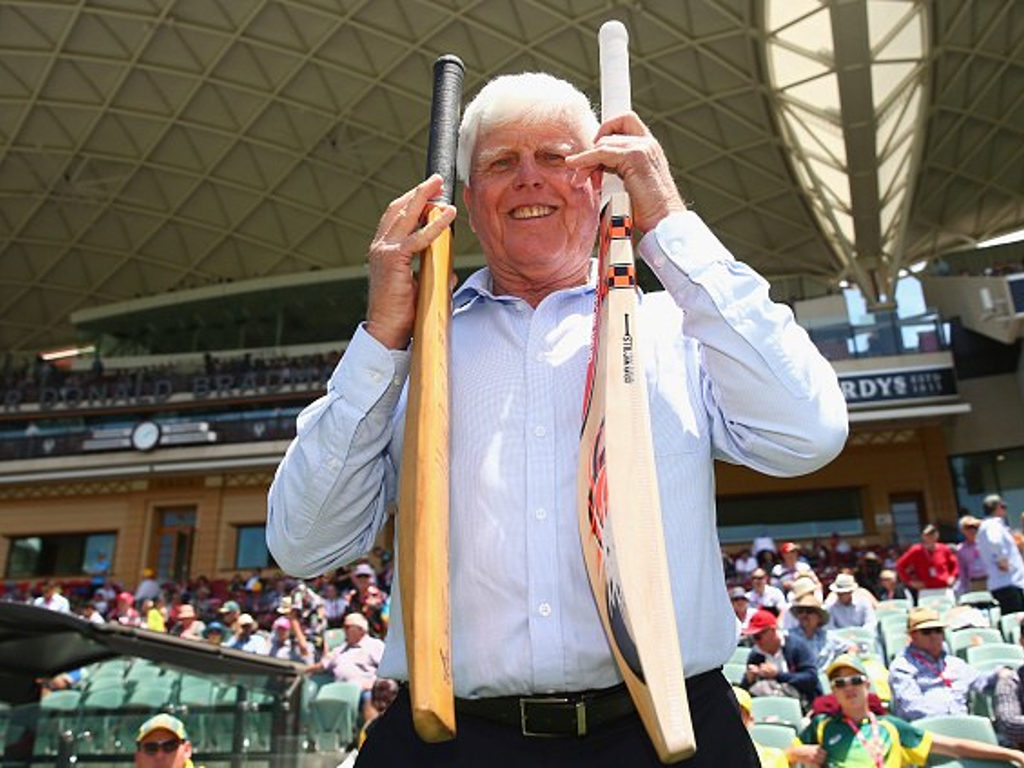 “It’s getting to the point where, in the not-too-distant future, the losing captain will (once he’s made the obligatory reference to “taking away the positives” of course) proffer the following explanation at the post-match press conference: ‘Well, our bowlers did a pretty good job in trying to defend 400, but I always felt we were maybe 30 runs light.’”

Well, lets break this slippery slope horseshit down a little bit shall we. Since the beginning of 2015 only England and South Africa average more than a run a ball, and then only just. The average total in ODIs is still a touch under 300, and while that number is on the rise, the idea of an average score of 400 is still fanciful.

“The 50-over game is virtually unrecognisable now from what it was in 1987, when a certain DR Pringle of this parish recorded the-then worst-ever analysis from an England bowler in this format, 10-0-83-0 against the West Indies in a World Cup game. Turn in those sort of figures now, and Del would have left the field to a standing ovation,” Johnson writes.

Another one to break down. Since the start of 2015 only 1.06% of bowling spells have results in more runs than the 83 that Pringle conceded back in 1987.

Johnson then engages in some nonsense about big bats ruining the sport and says that he is bored by the brilliant hitting and athleticism of modern limited overs cricket while wistfully remembering games from the 1970s where 160 was a winning total.

“And if that makes the modern one-day game more entertaining, then (and you can assess me all you like) I’m Napoleon Bonaparte.”

It turns out that Johnson is in fact the former leader of France.

There was a huge amount of controversy at the end of England’s second T20 international against India when Umpire Shamshuddin gave out Joe Root in the last over incorrectly. England were understandably upset about this. It was the first ball of the last over and England needed just eight runs to win. Root, while batting slowly, was on 38 and had got used to the pace of the pitch. It wasn’t a great innings, but losing a set batsman to a wrong call in the last over is far from ideal.

Over on Scoll.in there was a differing opinion from Subash Jayaraman.

“In a game that is so abbreviated, and batsmen needing to take risks constantly to find boundaries, the impact of an umpiring error in a T20 game is insignificant compared to the number of times the batsmen themselves play shots that would invariably, and inevitably, get them out,” Jayaraman wrote.

There were eight runs needed and England lost their set batsman and as a result there was a dot ball. This is not to take anything away from Jasprit Bumrah who was fantastic, but trying to “Moneyball” cricket to the extent that you have decided that a bad call in the last over of a close T20 doesn’t impact on the result is farcical. 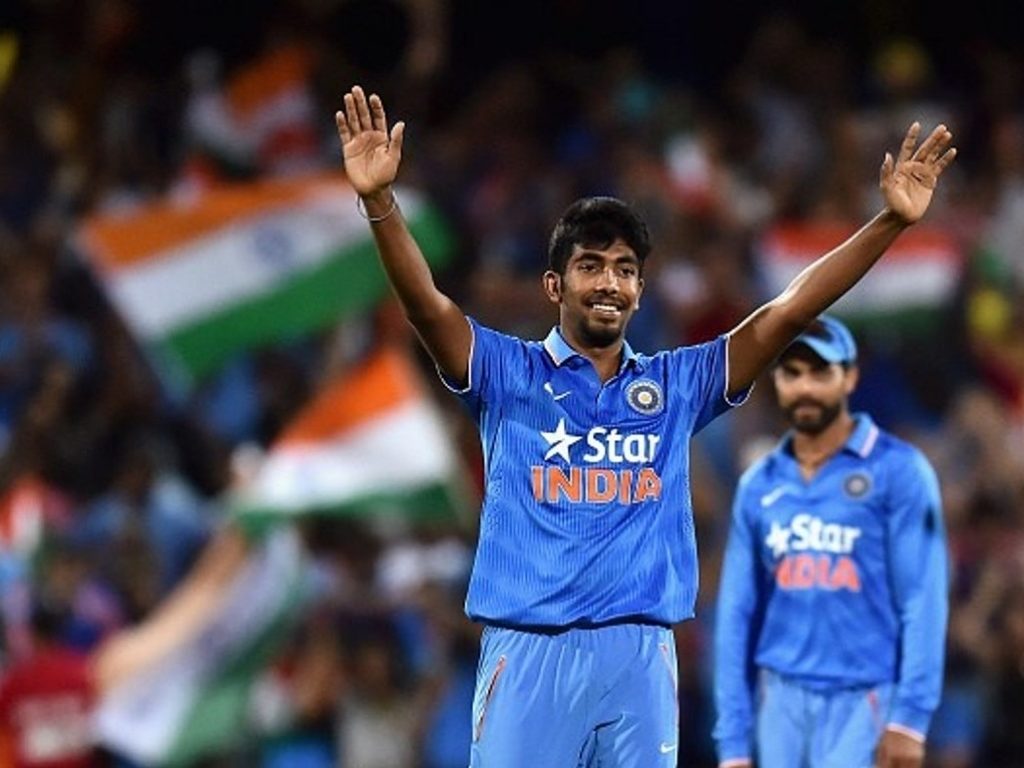 Jayaraman then goes on to criticise Charles Dagnell for asking Moeen Ali about whether there should be neutral umpires in T20s and ODIs as there is in Test cricket.

“The second question from Dagnall to Ali was insidious in that he asked whether there was need for neutral umpires in T20Is as well, since Tests involve two neutral umpires and ODIs have one. It implies, at best, that Dagnall believes Shamshuddin is incompetent, and at worst that he is biased.”

It is not for us to decide what Dagnall’s motivations are, but that seems a legitimate question to us. It is far better to remove the chance of accusations of bias than allow them to fester. That is the reason why the ICC introduced neutral umpires in Tests, to almost universal acclaim.