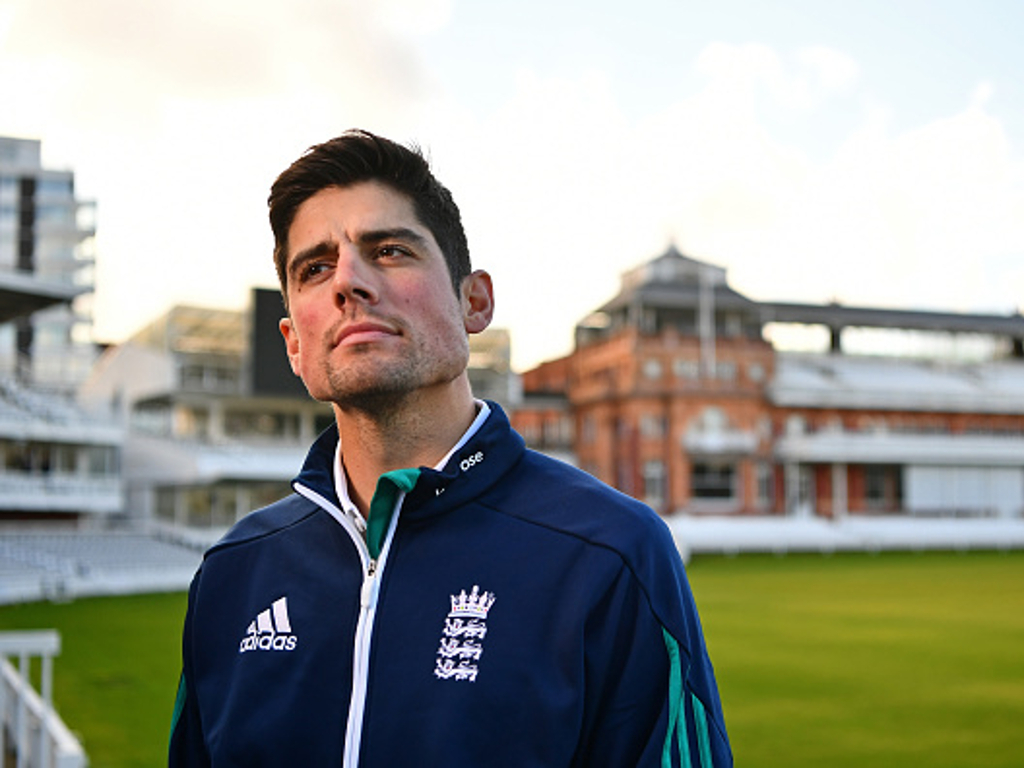 With the tragic news of Alastair Cook stepping down as England Test captain (God rest his soul) we have seen a slew of tributes pouring forth from our friends in the English media.

It only seems right on this solemn occasion to make this edition of the Press Tent a memorial to Alastair, the sainted saviour of English cricket.

We jest of course, for the most part cricket fans around the world would give Cook some credit. Not as much as the English media have perhaps, but aside from the lunatic fringes of the cricket blogosphere, and Donald Trump’s best mate Piers Morgan, the feelings towards Cook can be summed up in a sentence – a limited captain, a decent human and a fine batsman. That doesn’t mean that there hasn’t been some absolute belters that have been published in the last week.

Michael Vaughan had his say, of course, and he pointed out in his piece for the Telegraph that he was uniquely placed to see that Cook was about to resign.

“I recognised the signs in India. I could see in Alastair Cook’s body language and hear from the way he was talking that he was approaching the end. Only those fortunate few who have been the England captain for a period of time could truly spot what was going on,” Vaughan wrote.

Vaughan of course has an insight into being England captain that only a very few men can, but as literally everyone from senior cricket correspondents to idiots with Twitter accounts had noticed that Cook looked like he couldn’t be arsed anymore this isn’t one of the times that his unique experience adds too much. 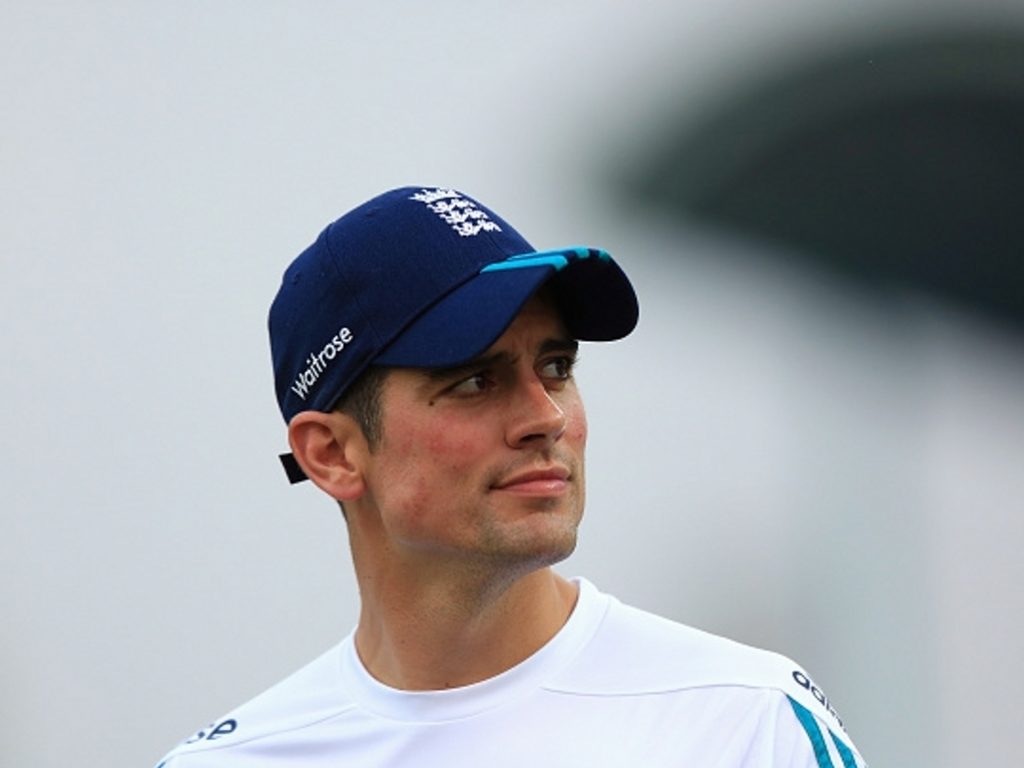 What Cook can now concentrate on is scoring runs, something he has been doing successful for England for more than a decade. It did not take long for talk of him breaking Sachin Tendulkar’s all-time run-scoring record in Test cricket. This will anger so many Indian cricket fans that just thought of it makes us giggle inside the Press Tent.

Sir Ian Botham, not one to worry at the prospect of upsetting people, was quick to point out that Cook had it in him.

“Cooky is the one player who has any realistic chance of challenging Sachin Tendulkar’s run-scoring feats and I wouldn’t put it past him to set a global standard for others to chase,” Botham said over the phone to the ghost writer of his column in the Daily Mirror. “He will be like a vintage car that has been lovingly restored with new cylinders and a turbo engine to go on scoring the sort of runs that win you major series’ like the Ashes next winter.”

While Botham was comparing Cook to a car, over in the Daily Mail he was being praised for shooting animals with guns. Referring to the disastrous handling of the sacking of Kevin Pietersen, Martin Samuels said for some it was like Cook “had shot Bambi”.

“Yet what I also recall from my meeting with Cook was that he was very keen to show off a gory photograph of a Chinese water deer that he had killed on a hunt the day before. It was his first, and he had already got the picture in a frame. He might have known there would be a backlash, but he did not care.

“Shooting Bambi did not bother him, captaincy did not faze him and he remained the same, outstanding opener for England through it all.”

There isn’t anything that shows your courage like killing a defenceless animal using a long range scope.

Cook himself spoke of the KP saga in an excellent interview with Nasser Hussain for Sky Sports that was quoted in the Telegraph. 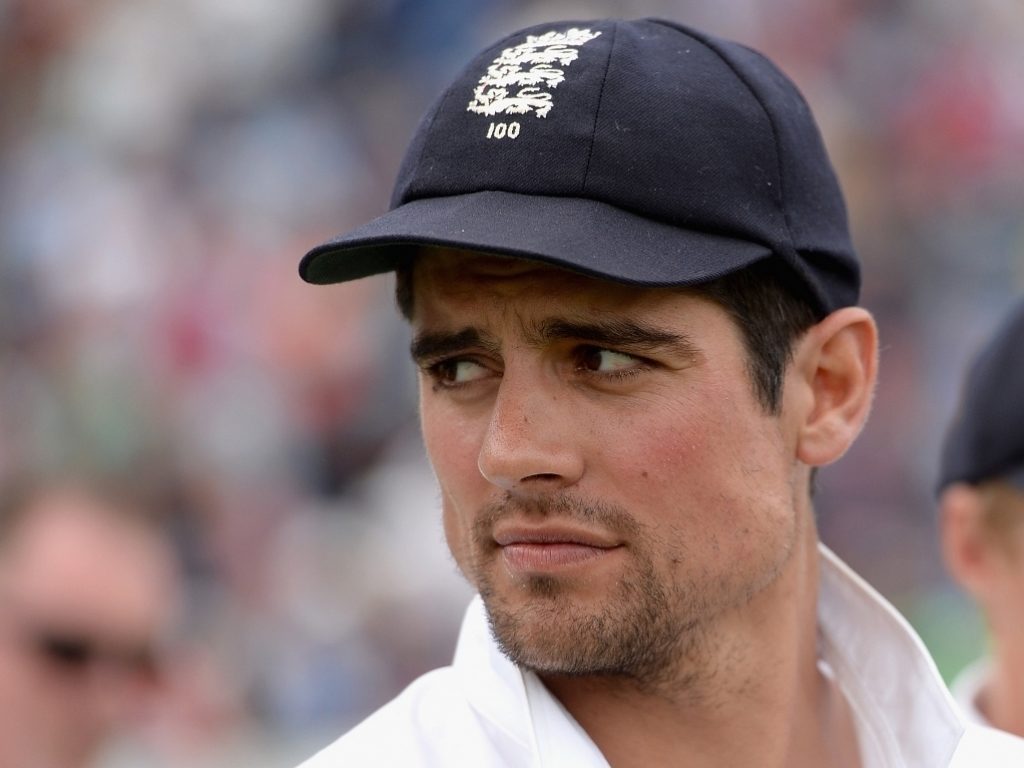 “It was obviously a big part of my captaincy. I felt like it wasn’t handled particularly well by the ECB. I know I was the lightening rod for it, every person thought it was my decision. I felt I bore the brunt of that, unfairly in my personal opinion. As much power you get as England captain, you don’t have the ultimate decision on that sort of thing,” Cook told Nasser.

The KP stuff was obviously a big part of the coverage, and for some the ECB to make it a choice between Kevin and Alastair is something for which they can never be forgiven. But, in press circles at least, they are very much #TeamCook.

Paul Newman, one of Cook’s staunchest supporters and Pietersen’s biggest detractors, wrote a gushing column in the Daily Mail about England’s erstwhile skipper. “And there was certainly no surprise that he exited with class and his ever-present dignity,” he wrote.

Newman says that no England captain has had the level of vitriol that has been thrown at Cook, “yet no other England captain has displayed such extraordinary mental strength to come through one of the darkest episodes in English cricket history and go on to regain the Ashes with his dignity very much intact.”

He goes on to say that England were right to bin off Pietersen. It isn’t even clear that Cook agrees with that.

Meanwhile, Simon Hughes, editor of The Cricketer magazine and the 39th most powerful man in English cricket, was busy congratulating himself on Twitter for his foresight to have a cover talking about Cook resigning a month before Cook resigned. “@TheCricketerMag was ahead of the game in the Jan issue. Subscribe here” he tweeted. You have to admire his gumption if nothing else.

And what of his replacement? Well, the smart money is on Joe Root taking over, although here in the Press Tent we would like it to be Stuart Broad for very obvious comedic reasons.

You can trust Geoffrey Boycott to be curmudgeonly about the appointment. “Personally, I don’t think you can make captains. They are born not made. Sometimes it is pure luck that lands them the job,” Boycott writes in the Telegraph. England will be hoping they get lucky.