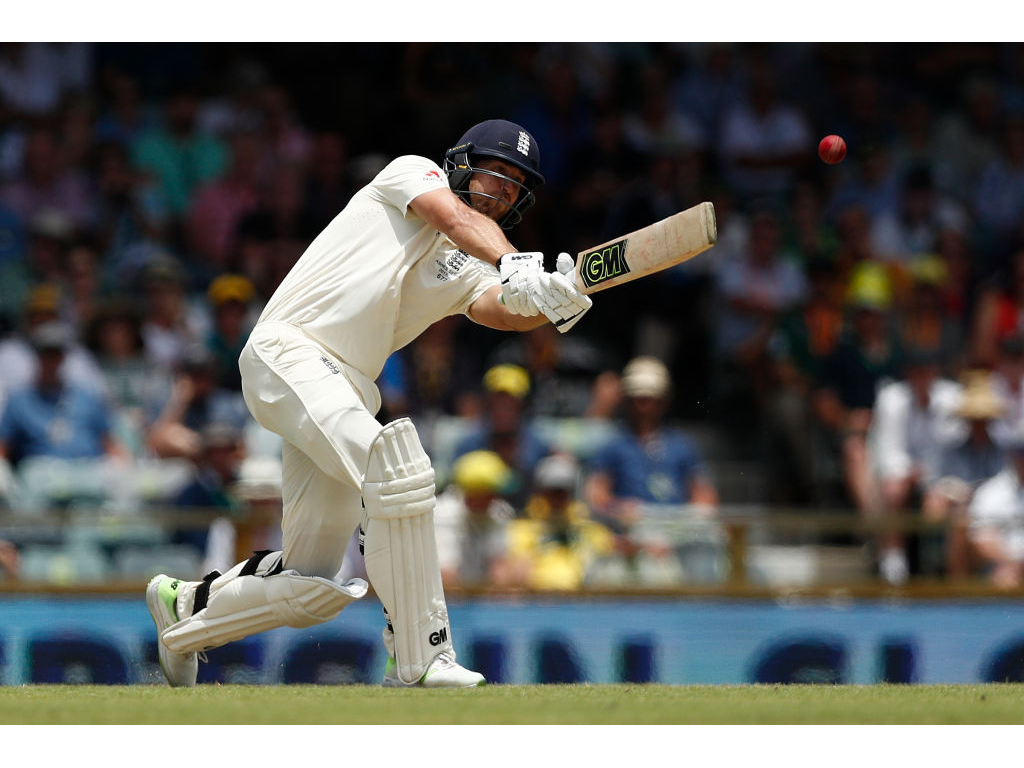 England did another one of their trademark batting collapses today. It’s a classic bit, and it never gets old no matter how many times you see it.

Is it a bit harsh to blame Malan for all this?

There are several related cricket weirdnesses at play here. One of them is that no matter how many runs a batsman has made, they must always go on and get more. Got 50? You need to convert that to a hundred, mate. Okay, done that. Now you need to convert that into a daddy hundred. No, I don’t really know what means either, but it means lots and lots more runs.

So it was with Malan, who made 140 having never previously got beyond 65 in Test cricket but was guilty of the crime of attacking Nathan Lyon and getting out. 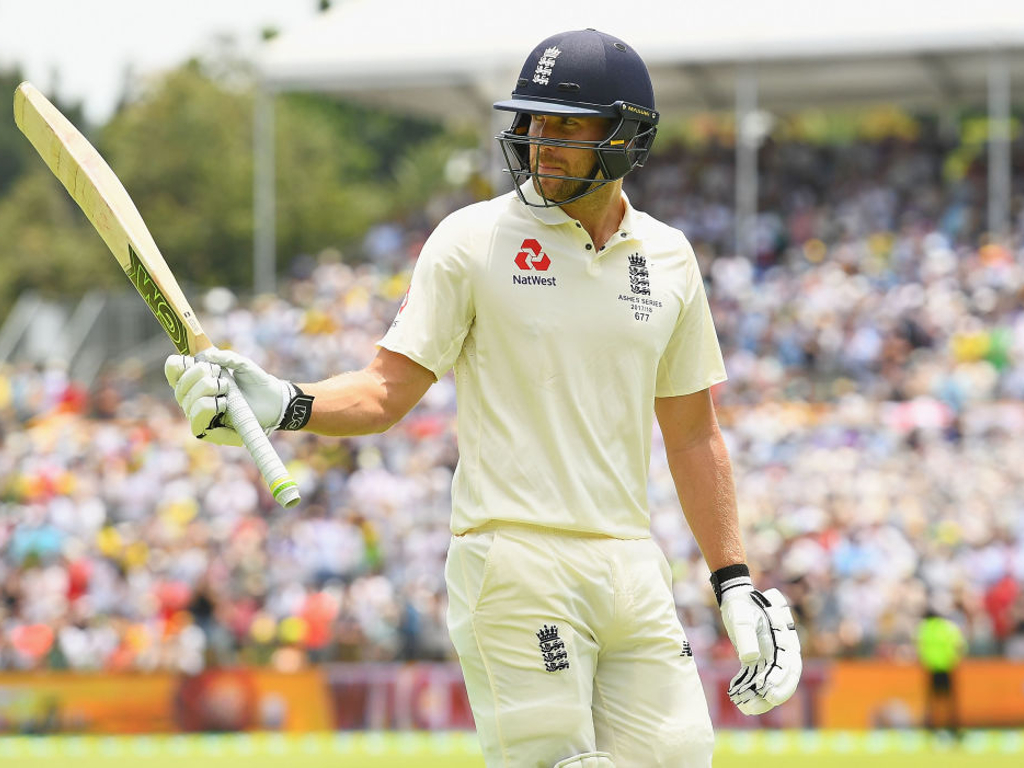 Now the fact that England’s batsmen have been urged to attack Nathan Lyon by all and sundry is irrelevant. You’re supposed to attack him but not get out. That’s obvious, and another cricket weirdness. You can’t just take away the one attacking shot that led to a batsman’s downfall and leave everything else behind. Malan’s was an aggressive, counter-punch of an innings. Unless you’re Steve Smith, who has looked absolutely nailed on for a hundred here since he was about 15 not out, you’re going to take some risk in making 140 off 227 balls. Remove one attempted scoring shot and saying “Just don’t do that” means going back and removing every other risky shot he played along the way. We can argue about how many runs that leaves, but it would be significantly fewer than 140.

Whenever a batsman is criticised for the manner of his dismissal, always consider what is being criticised: is it the choice of shot, or is it the execution? Nine times out of 10 it will be the former, and a good number of those will be ludicrous.

There is literally no finer example of this phenomenon than the most beautiful yet fragile batsman in the world. James Michael Vince.

The wicket of Vince brings captain Root to the crease just before the break: https://t.co/57Bmg3zS3P #Ashes pic.twitter.com/VfMJfBEyXM

Vince is too pure for this world. We adore him, but we don’t deserve him. Watch as the commentators purr over another excruciatingly, achingly beautiful cover-drive. Watch as they shake their heads in despair as he gets out caught behind the wicket again playing exactly the same shot.

Malan’s exit was a disappointing end to a fine innings, but he walked off the field with the score on 368-5. It’s not unreasonable for him to expect others might make rather more of the platform he’d given them than subside to 403 all out.

If we’re playing the blame game rather than just enjoying the show, then how about Moeen Ali and Chris Woakes – hugely competent batsmen both, coming in to support a not-out batsman with over 100 to his name – striding out at the WACA and being instantly surprised that Australia’s bowlers were quite quick and the pitch a bit bouncy?

Controversially, we’re rather more inclined to praise Malan for turning 131-4 into 368-5 when he was at the crease rather than criticise him for turning 368-5 into 403 all out when he wasn’t.