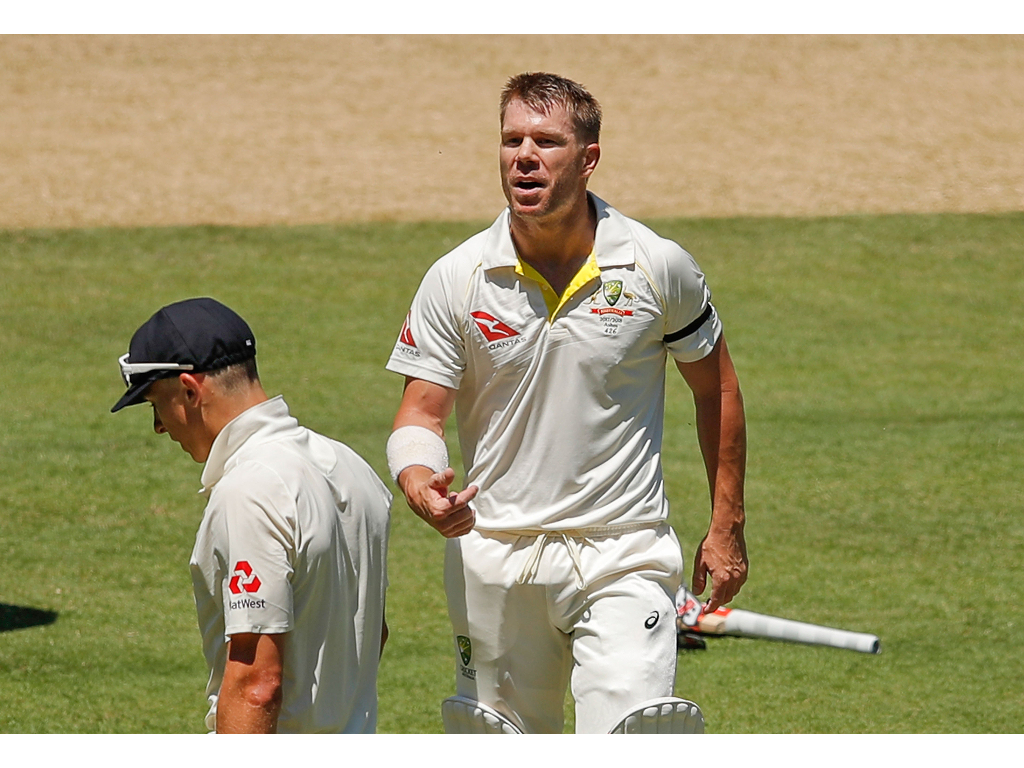 It had been a quiet series for one of Australia’s key performers, but that was all put right today with a trademark blistering assault.

Yes, today was the day that Malcolm Conn finally made his impression on proceedings. You knew it would happen. Class is permanent and all that.

Conn had shown glimpses of his best form on day five at Perth, brazenly managing to criticise England’s pitch-doctoring on a day when Australian groundsmen were busy literally doctoring a pitch with petrol-powered leaf blowers.

Good Conn areas, but not right in his sweet spot, of course. No, the reason England had managed to keep Conn quiet this series was because, inconveniently, they kept picking players who were born in England.

All that changed at the MCG, with Conn able to get back on his favourite subject. Foreign England players.

Better balanced England side with a Southern African in it. Cape Town born son of a former Zimbabwe Cricketer, Tom Curran makes his Test debut tomorrow following in the footsteps of so many others. Merry Christmas to one of England’s finest @KP24. #Ashes2017

Tests this series in which England have picked a foreign-born player: 1

Tests this series in which Australia have picked a foreign-born player: 4

Meanwhile, over on BT Sport, they had to bring in more foreign talent for this Test to fill the holes left by Ricky Ponting and Adam Gilchrist.

It was probably easier for Australia to find a new number three bat and wicketkeeper.

Shorn of their sharpest analyst and the almost annoyingly fair and enthusiastic Gilchrist, BT’s coverage was left largely in the hands of Boycott, Vaughan and Swann. It was always likely to be a long day and so it proved.

Definition of insanity ‘doing the same thing over & over again and expecting things to change’ !!!!!!!! #Ashes

It didn’t help that the normally reliable Damien Fleming did the whole pitch report under the misapprehension that England had won the toss and were batting, while Vaughan had decided within about three or four overs that England were doomed.

Hussey was okay. He possesses Gilchrist’s inherent good blokeness, as well as the requisite Ashes pedigree and even-handedness. But he has neither the insight nor the engaging screen presence required for sleepy, stuffed Brits trying to follow the action on Christmas night.

Slater for Ponting, though, is some kind of cruel trick. He wasn’t even prepared to match Ponting’s willingness to spar with Geoffrey, preferring instead a mutual back-slapping as they congratulated each other on their hilarious bias towards their own side.

Right now we would give away all our Christmas chocolate coins for just one day of Nasser Hussain talking about “tennis-ball bounce” and analysing stuff.