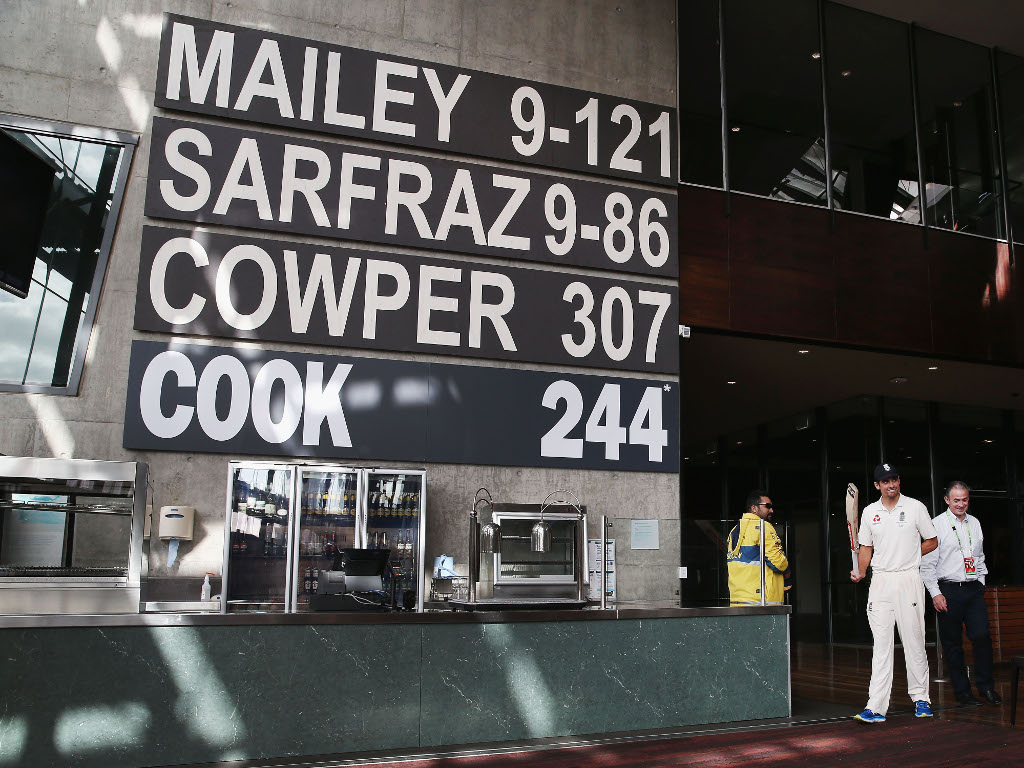 But we spoke to the boss and he reckons that’s not a column. He also rejected our second submission, which was just the words “screw drop-in pitches” over and over again.

You should definitely read both those pieces, though, even if the spicy headline on Dobell’s does slightly undercut one of the central themes of an elegantly powerful and righteous rant. Our concerns on that score are comfortably outweighed by our delight and excitement about seeing the word bullshit in a mainstream headline, though.

Some of the Australian press boys were predictably unhappy about this attack on their noble craft. Instead of taking the chance to consider their output, a great many inevitably decided instead it was probably just due to England being 3-0 down. Because obviously Dobell has no previous experience of England being 3-0 down on an Ashes tour, so what would he know?

There’s little doubt in our eyes that this series has marked a new low in click-chasing tabloid nonsense, and for what it’s worth the English media – as Dobell readily acknowledges – are far from blameless.

The farcical ball-tampering concoction may have been the final straw, but certain sections of the press on both sides have been on a race to the bottom for a long time now. 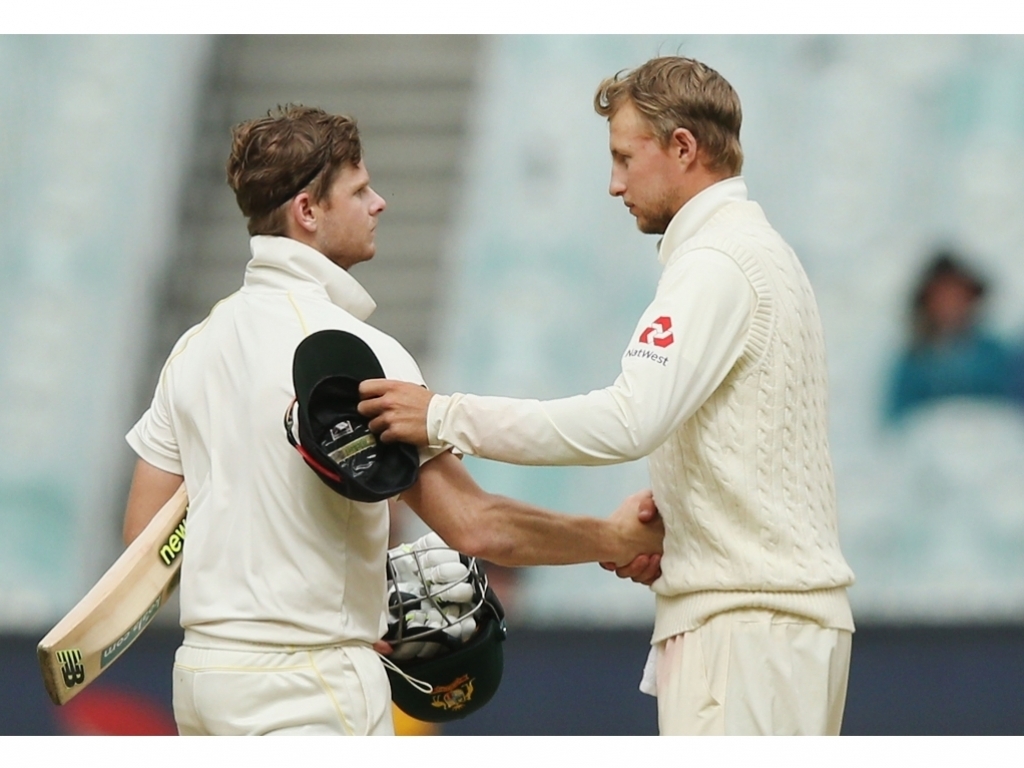 While Australia’s utterly dreadful newspapers may have fired the most shots, The Sun’s half-baked “match-fixing” cack was arguably the worst and most irresponsible piece of the whole series. Of course, the Australian newspapers followed in, bellowing first and asking questions later. If at all.

The problem for Dobell, easily the finest journalist covering England in our considered and correct opinion, is that he is by definition arguing from a position of weakness. It may be deliberately missing the point to just dismiss it as 3-0 sour grapes, but it’s also far easier to do that than take a moment of introspection.

The number of people telling Dobell on Twitter that there was nothing wrong with the coverage and that this was just normal or the way things are means that, in our view, readers have to be considered complicit to some extent.

We honestly don’t know what the solution is. The tabloid newspaper coverage on both sides seems too far gone to be saved, and BT’s coverage may not have reached Channel Nine-level cheerleading but it got closer in the absence of Ricky Ponting and Adam Gilchrist.

BT’s coverage has also been marked by a tone-deaf insistence on uncritically hailing the brilliance of the Barmy Army not less than once every 47 seconds. Not everyone loves the Barmy Army, and it would be nice to at least have some acknowledgement of this.

After watching the entirety of a truly dreadful day’s cricket in which a positive result appeared possible for a grand total of about 97 seconds, we were left with two final thoughts.

First, how dare the captains contrive an early finish that robbed spectators in the ground – who unbelievably had to fork out the full admission price for a day-five ticket even though the action was quite literally duller than watching grass dry at the WACA – and those who’d stayed up through the night back in the UK the spectacle of an over of Bob Willis impressions from Alastair Cook.