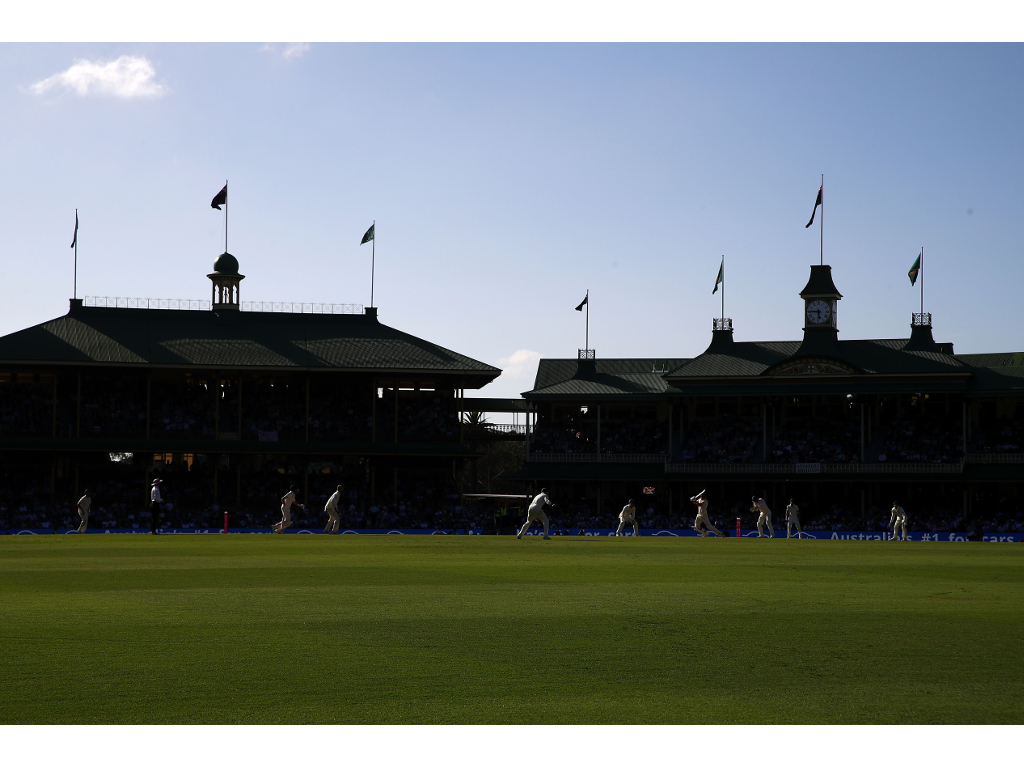 We don’t like to get too old-fashioned about stats and data here at the Press Tent. A lot of “data journalism” is obviously emperor’s new clothes nonsense, and we reserve the right to suspicion about anything predictive or anything that farts out a number without showing its working, we’re looking at you Impact Index.

But lots of it is good. Like the Cricket Prof Twitter account, when it isn’t doing rubbish CricViz projections about what might (but won’t) happen can often be found doing genuinely interesting and revealing bits of stuff with data.

Today, for instance, they highlighted a stat that we’ve never seen anyone talk about before. False shots per dismissal, or FSPD as it will surely become known once all the xG lads have got their hands on it.

Now the Prof seems happy enough to put this down to just plain old  luck, which we’re not sure about. We’d suggest that there are scales of false-shottery and that Vince’s false shots are more skyscrapingly, magnificently false than Smith’s and thus place him in greater peril. We don’t know, but that seems like it could have something in it.

Anyway, the main point here is: it was an interesting stat that we’d not seen before. We liked it, it made us think, and has obvious potential to provide some basis for an analysis of Vince that goes somewhere beyond “FFS WHY DOES HE KEEP NICKING OFF, THE BEAUTIFUL PRICK?”

Now we’ve cleared that up, let’s have a good old laugh at the Telegraph’s Ashes-ometer. This is a graph that uses average runs per wicket to show you who’s winning the series and by how much they’re winning it.

“How bad is this Ashes defeat compared to past series? Our Ashes-ometer tells all,” announce the Teleboffins.

You might be detecting the obvious problem here as we reach the fifth Test of the series and yet they continue to plough merrily on.

What we learn is that Australia are 49% ahead on runs per wicket. This is Quite A Lot and means they are winning the series by Quite A Long Way.

In a helpful graph, we have confirmation that, at 3-0 down, England are doing much worse than they did when they won the series in 2010/11, but a bit better than the two recent series they lost 5-0.

We just wish there were some other metric that could be used to convey this information in an easily understood way.

We don’t like to pick on the Telegraph (that’s not true) but we also noticed a headline about England’s “collapse” on the first evening.

Now we’re not going to argue that losing Joe Root and Jonny Bairstow in the last two overs of the day was unhelpful and more than a touch careless. We won’t dispute that it changed the whole day. 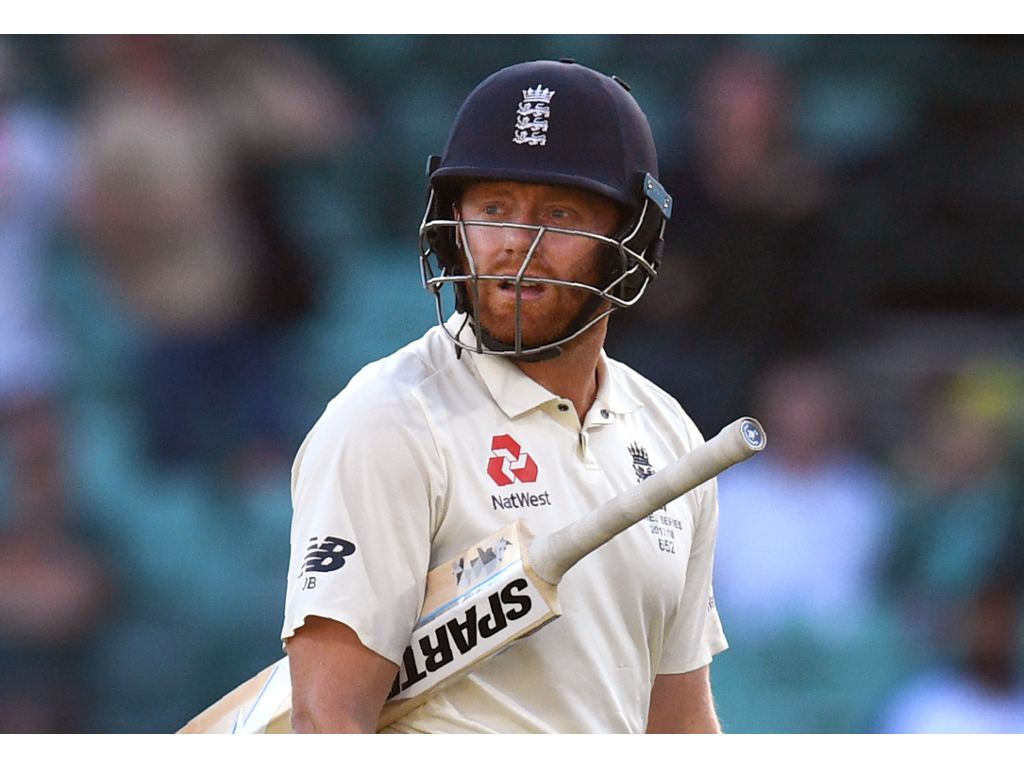 But we found ourselves balking at the word collapse. How many wickets constitute a collapse? We’ve not come to a definitive answer but we will say with some conviction that the answer is “definitely more than two” and we will die on this hill if need be.

This is not to say, of course, that the Root-Bairstow misfortune won’t turn out to be the early stages of a collapse. Why, it’s quite probable that it is. But it’s not a collapse. Not yet.

It’s been a long, trying maiden Ashes tour for BT Sport and the tension is beginning to show. Today’s highlight came immediately after play eventually and belatedly got under way, when Matt Smith’s brain went wrong and he inexplicably decided that the Australian national anthem is Waltzing Matilda, before issuing an apology after the next ad break.

Serious stuff indeed and Smith will surely hope his swift mea culpa means he is able to leave the country without receiving a traditional Australian booting as punishment.