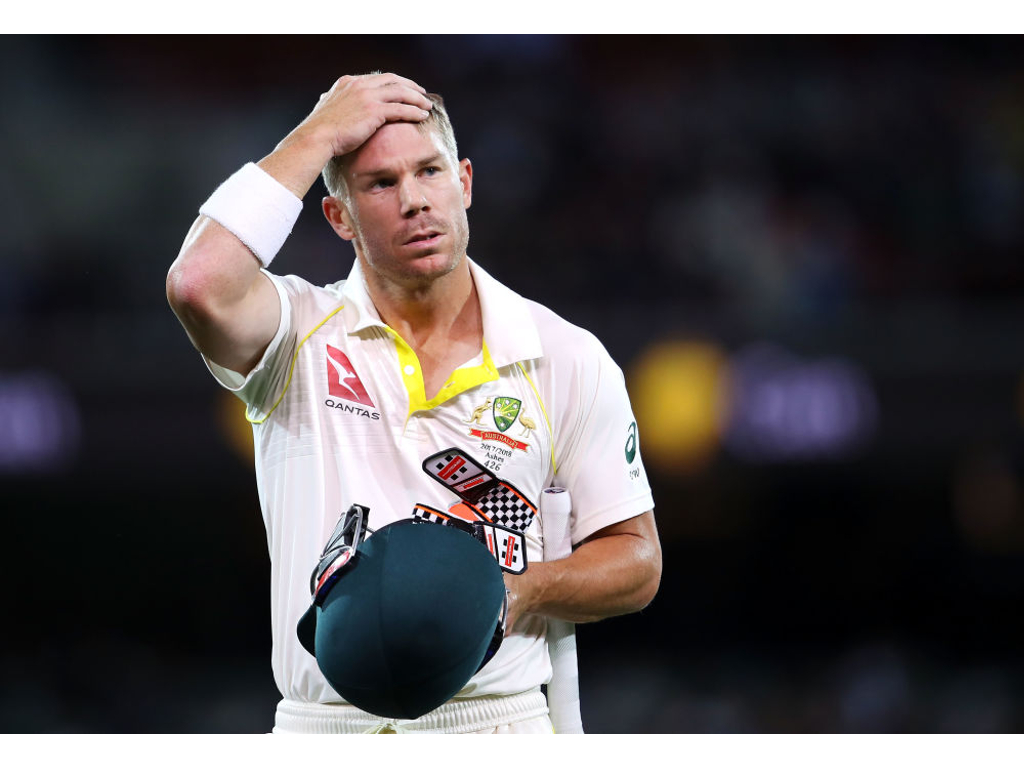 Bad news. We’re afraid we’re going to have to talk about BT Sport again. Just putting it out there right at the start. Feel free to just move on and read something else. We won’t judge. Honestly, it’s fine.

But we need to do this, because we are suffering dangerous levels of exposure to Geoffrey Boycott and need a cathartic release.

Professional Yorkshireman and Manchester United fan Boycott descended into a caricature of a parody of himself at least two decades ago, but he’s being allowed free rein on the only UK television coverage of the Ashes and it’s getting to us.

We could just about zone out the endless stuff about uncovered pitches. We could forgive the endless ranting rambles that are always framed as great insight into how to bat at the highest level but when stripped down amount to nothing more than “stay in, don’t get out”.

But we threw a shoe at the telly today when he described Viv Richards as “one of the great batsmen of the modern era”.

This, really, sums it up. Now clearly we’re not going to dispute Richards’ claims to greatness. We can all agree that’s a fair call. But the modern era? Richards’ Test debut was 43 years ago. We are as far removed from Viv’s career now as his was from Bradman’s. When the great man played his final Test innings in August 1991, England captain Joe Root was seven months old. You need to be well into your 30s to have any memory of watching him live. Sir Viv Richards retired from Test cricket over a year before the first SMS was sent. The internet was in black and white. Cheeseburgers were a penny.

Stop and think for even one second about how the game has changed, even since Richards’ early 90s swansong, never mind his 80s heyday. Richards retired from international cricket before the first World Cup in coloured clothing. To Boycott, everything since his own career is one homogenous “modern” period. It’s one of the most telling things he’s ever said.

They were a bit unlucky here, to be fair. It was a nice bit of filler, and it was wisely entrusted to by far their most competent broadcaster. Mitchell was good value throughout, and it was entertaining enough. Lord knows you need light and shade during a long day’s broadcast, and had the cricket hit a lull then the 20 or so minutes it was given would have been justifiable.

The visuals in the night session meant it was always going to be a feature for the night session, but that is also the most interesting time in the actual cricket. BT should have been more alive to this, and quicker to realise what was happening out in the middle needed to be the focus.

There are going to be two Tests with nothing on the line; plenty of time for filler then.

But the night session in general provided two bizarre hours of broadcasting, with the entire commentary team seemingly demob happy and carefree for reasons that aren’t immediately clear so early in proceedings.

Graeme Swann abandoned all pretence of impartiality and simply went full Channel Nine, openly celebrating the fall of Australian wickets. Never go full Channel Nine. The giddiness at England’s admittedly excellent but transparently futile fightback was a contagious disease, and led Matt Smith to suggest with a straight face that a Test Australia have dominated, that they lead by 268 runs with six wickets and two days in hand, is now “quite nicely poised”.

We’ll have what they’re having.