Home Top Story The Press Tent daily: The thrill of a chase

The Press Tent daily: The thrill of a chase 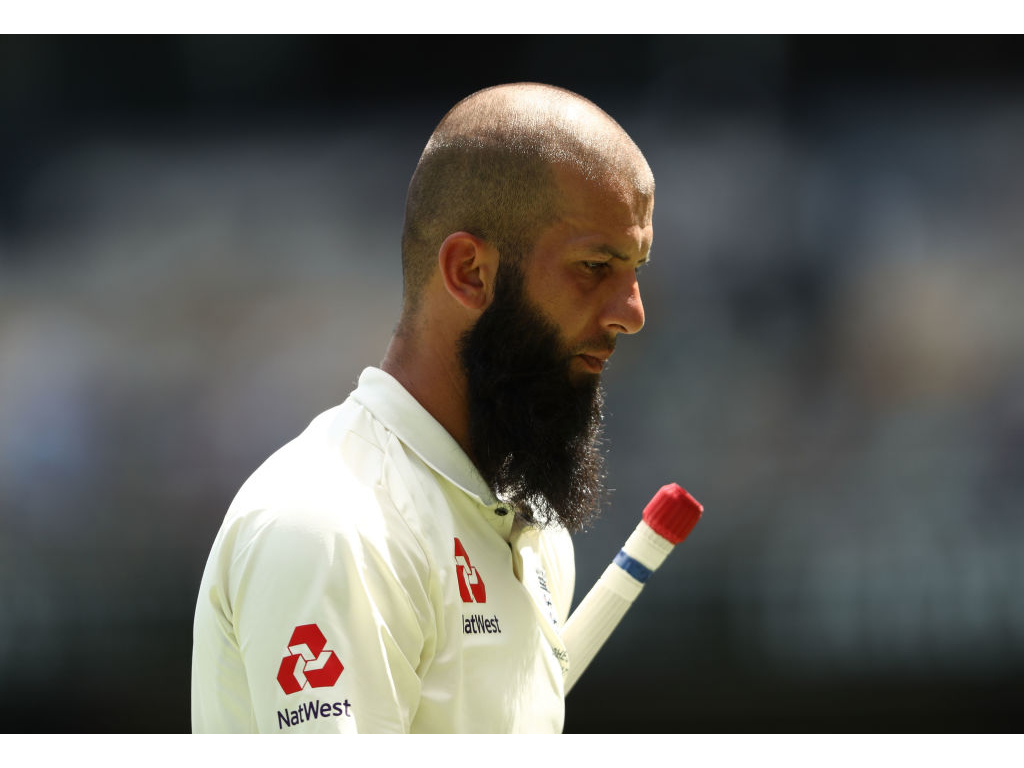 A wonderful Test match eventually fizzled out to yet another routine, inevitable, thumping Australia win.

The good news for England, though, is that none of this was their fault. No, it was instead all down to a bit of an iffy painted line.

Absolutely cruising along with a massive lead of 129 and five whole wickets in hand, Moeen Ali was given out stumped on the specious grounds that he didn’t have any part of his bat or person behind the popping crease.

But wait! The line was a bit wonky! Cue nonsense.

It doesn’t get much closer than that! Moeen gone… https://t.co/P6sH6ROa7L #Ashes pic.twitter.com/nVIC4aYyP5

Now, it is genuinely quite funny that your modern international stumping or run out decision involves several high-definition cameras and $200,000 worth of flashing bails to make a decision based on 1/28th of a second and one millimetre either side of a slightly shaky hand-painted line that gets hurriedly repainted at every interval or drinks break, but that’s the reality.

Twitter, as it so often is, was swiftly awash with nonsense. People, several of whom should really have known far better, rushed to post their conspiracy-exposing MS Paint-constructed masterpieces showing where the line should have been.

Our favourite part of this is the idea that Moeen Ali’s spatial awareness is so preternaturally good that he takes his guard based on where the line should be rather than where it actually is.

But while some people were genuinely worrying about whether it was out or not (Hint: it was out) the real debate swiftly moved on to more important matters. What would become the official hashtag for a SCANDAL that will surely strain diplomatic relations between these two proud countries?

Two contenders emerged, and by the end of the day it was clear that #Wobblyline had somehow beaten the obviously superior #Shoddyline. This was the real disgrace of a day under which England will want to draw a line. Neatly.

Today brought plenty of on-screen time for our least favourite stat in this whole silly sport. The “Highest Successful Fourth Innings Chase” stat. This stat is so flawed in so many ways yet holds all cricket commentators from every broadcaster under its spell.

The flaws built into it are so obvious, yet every time the list comes out, you’ll hear the same things. “History shows it’s tough to chase over 200 here, it’s only happened twice.” The fact that one of those times was 220-2 is neither here nor there, the fact that three of the next four chases on the list were achieved with only three wickets down: irrelevant. The stats don’t lie.

The implication is clear: scoring 200 in the fourth innings will be difficult, because look how rarely it happens at this particular ground under a set of particular restrictions we’ve imposed.

England literally scored 517 runs for one wicket on days four and five on this ground seven years ago. It was quite famous. But it wasn’t the fourth innings, so it’s meaningless.

But you don’t even have to go back 12 months to find a fourth innings to make a mockery of this stat: in December 2016, Pakistan scored 450 in a 39-run defeat. But that won’t take its places on the list. Australia’s imminent 170-0 will, though, slotting in to the top five. “Yes, tough to score more than 200 in the fourth innings here,” a commentator will muse when looking at that 12 months from now.