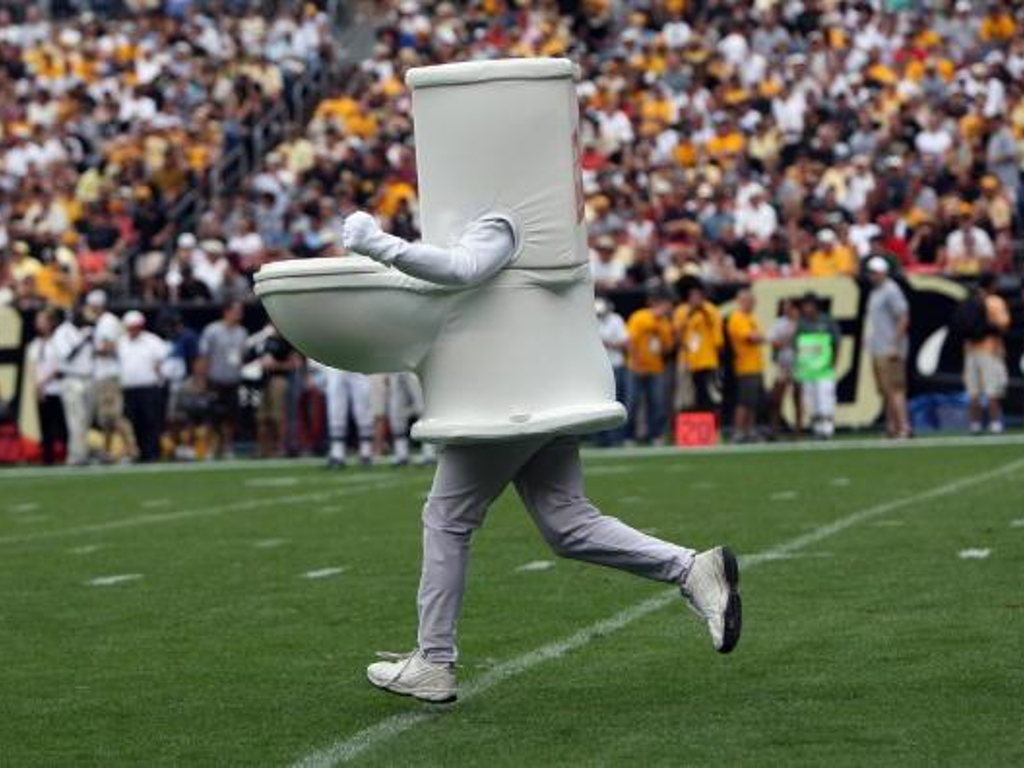 Welcome to the latest edition of the Press Tent. As Australia are in India we have had a chance to listen to them whinge about how the whole world is against them. Always fun.

The first Test in Pune has got underway, and the track is dry, dusty and taking lots of spin. The Australian camp were whispering to the media about it days out from the Test, and almost as soon as it got underway there were people upset about the fact that a pitch in India took some turn.

Australia had barely got their batting innings underway before former Aussie Test fast bowler, Rodney Hogg, was having a moan about the pitch. 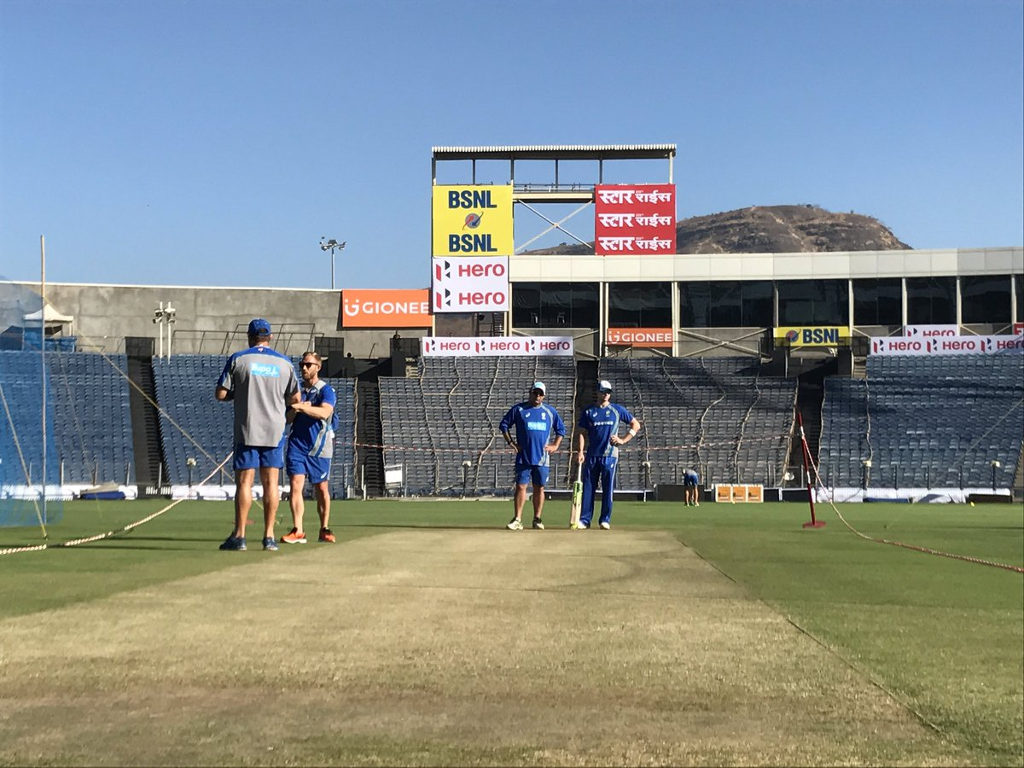 “Now we will see just how fair dinkum the ICC are about pitches not being up to test match standard,” Hogg tweeted.

Over at the The Age “Prof” Dean Jones was also bemoaning the surface, saying that the Indian authorities had been up to no good in the preparations of the pitch.

“The BCCI just prepared a pitch where they wanted India to get a soft win. Although sometimes when you prepare a pitch like this, it can bite you in the bum if you lose a toss,” Jones wrote.

It seems that for Australians a pitch that is up to Test standard is one that plays like a pitch does in Australia. It isn’t for us to give coaching advice to Australian batsmen, but perhaps the reason they have lost nine consecutive Tests in Asia isn’t because of the pitches, rather it is because they have been outplayed and failed to adapt.

Renshaw in the runs

On the first morning of the Pune Test, Australia’s opener batsman Matt Renshaw left the field because he had the shits. He spoke to the umpires and explained his situation. They seemed to ask him if it would be a quick visit to the lavatory and then he could be back out to carry on batting. The answer appears to have been no, he felt that he may need longer. As a result he retired to do the needful rather than poop his pants.

Most of us watching thought leaving the field was preferable to making a dirty protest in your cricket whites in front of a TV audience of millions. We understand that some people may find this appealing, but we prefer it when cricket has a PG rating. 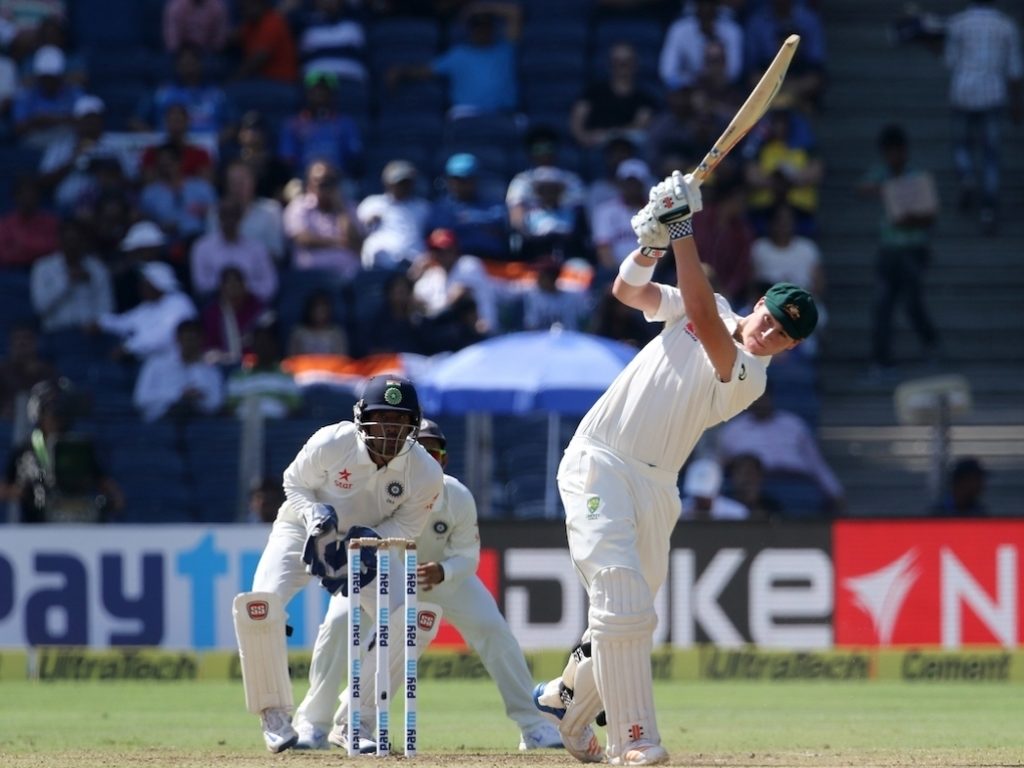 Allan Border didn’t see it this way. On Fox Sports during the lunch break he went off on one about Renshaw failing to shit himself in public for his country.

““I don’t think I’ve ever seen that before,” Border ranted. “What happened in the ensuing time, I can’t even think of a situation where that has happened before. Where someone has just gone off because they are a bit ill.

“If Shaun Marsh had been dismissed in those last 15 minutes, I would have been ropeable as captain. I hope he’s lying on the table half dead because otherwise I wouldn’t be happy as captain.”

Apparently he wasn’t done there. Brendan Julian, who was on air with Border at the time told a local radio station that once the cameras were off Border was still unhappy.

““He [Border] added a few expletives [off camera]. He just went, ‘What’s going on with these young blokes these days? Can they not just get on with it and get out there and bat?’”

Sometimes you see former players buying into their own mythology a little too much. The metric for toughness for Australian cricketers now includes soiling yourself with explosive diarrhoea. Border would have crapped himself on command rather than give the opposition the chance of getting a new batsman’s wicket it seems.

Away from laughing at Australians, our favourite story this week comes from the Hindustan Times.

“A former under-19 cricket team player drove his car on to platform number 1 of Andheri station around 8am on Monday, causing inconvenience to several passengers and leading to confusion and chaos during morning peak hours,” the Times reported.

It seems that Harmeet Singh, who played one game of IPL cricket in 2013, found a way to drive his car up a road that had been laid to bring building materials onto the platform, parking next to confused commuters. 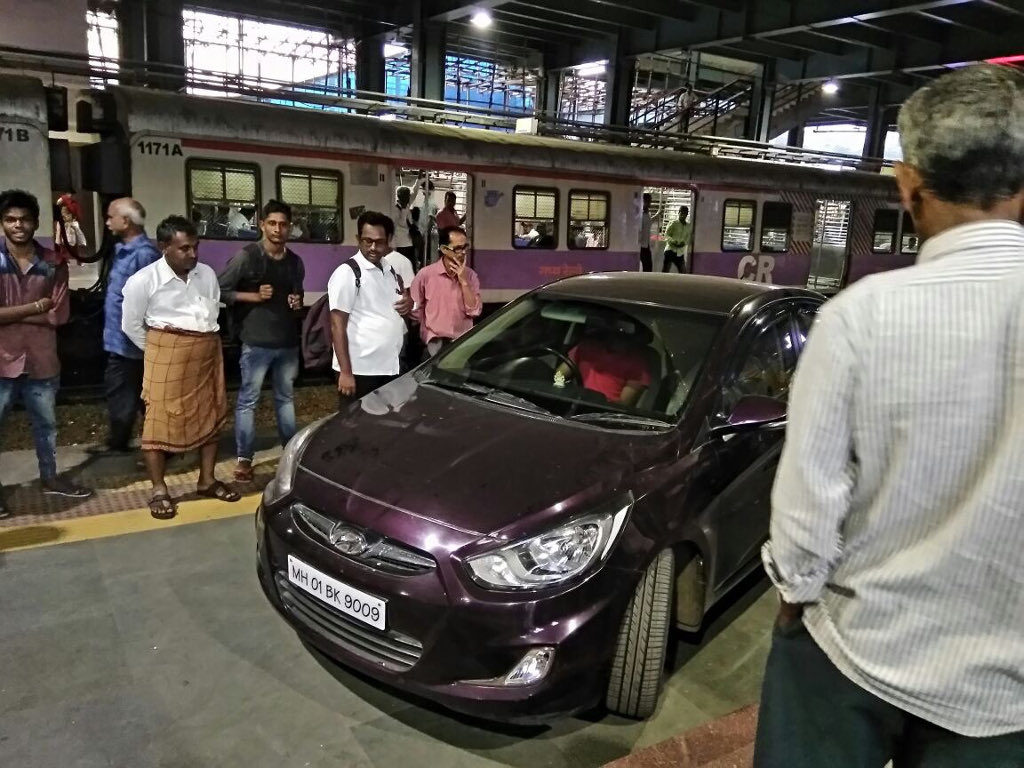 He was arrested for breaching the Railways Act and taken away by the police who were trying to establish if he was drunk. The paper then reports that “a bat was found on him” We are assuming that this is the cricket variety rather than a flying mammal. It is good that Harmeet is still taking the time to keep his batting form up despite now working in real estate.

In other railways related news, we found out from News18 that MS Dhoni took a train. “The former India skipper decided to travel with the rest of his teammates to participate in the Vijay Hazare Trophy,” we are told.

“Remembering his pre-fame days, when Dhoni was a TTE, he said: ‘Earlier, I used to travel in general compartment. It will be fun interacting with the teammates and I am looking forward to having an exciting journey.’”

It is good to see the great man slumming it.