Press Tent: What the fact edition 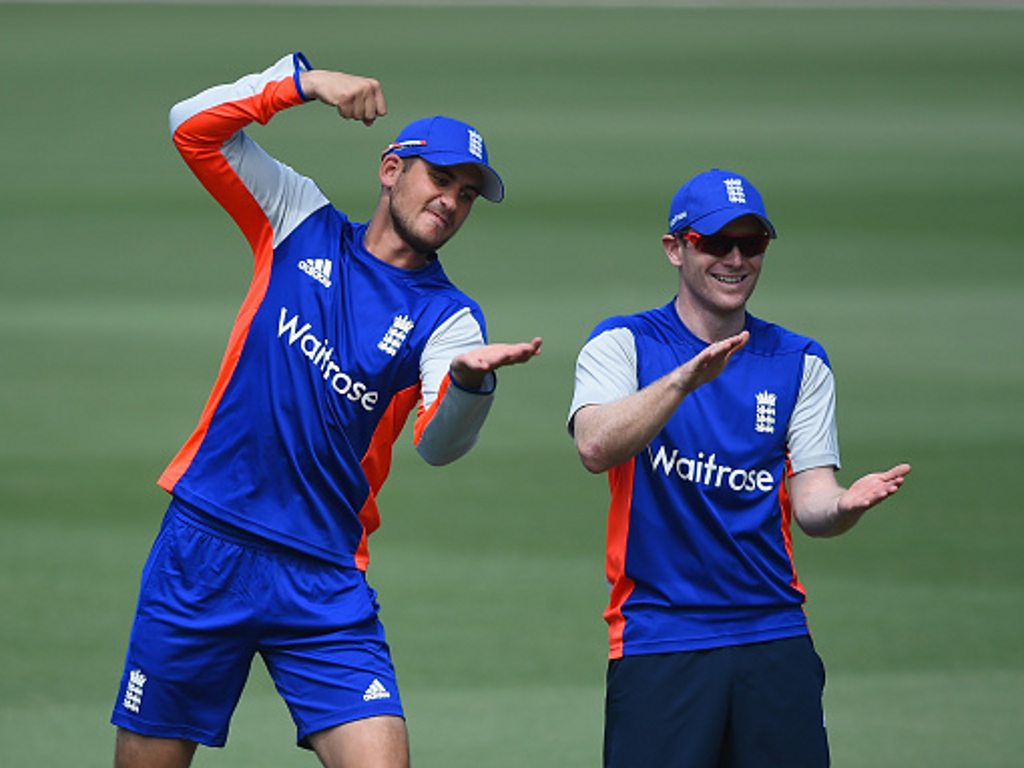 It is time for the Press Tent, Cricket365’s bitter, bile-filled column about the cricketing media that is really just about our onward descent into self-loathing. We hope you enjoy it.

As we have discussed at some length in this column, there was a great deal of consternation from some of those who cover England, and some who only did so on a whim, about the fact that Eoin Morgan and Alex Hales took up the England management’s offer to sit out the Bangladesh ODI series.

The publication that seemed most offended by the decision of these two players to withdraw from the tour on security grounds was the Daily Mail and its sister paper, The Mail on Sunday. That theme continued on the announcement of England’s limited overs squads for the three ODIs and three T20s that are due to take place in India in the new year.

Paul Newman still isn’t willing to get it go. “It was inevitable England would restore Eoin Morgan and Alex Hales to the squad for the one-day leg of their India tour but that does not make it right.” was Newman’s view. It isn’t clear why England deciding not to pick their hugely respected captain or an opening batsman who has scored three hundreds in 2016 and who has the best average of any player isn’t right. But Newman is insistent that not going on tour to Bangladesh is a crime that cannot be forgiven.

His stance makes even less sense when he goes on to admit that England have said they have absolutely no issue with the pair’s decision to not go to Bangladesh. 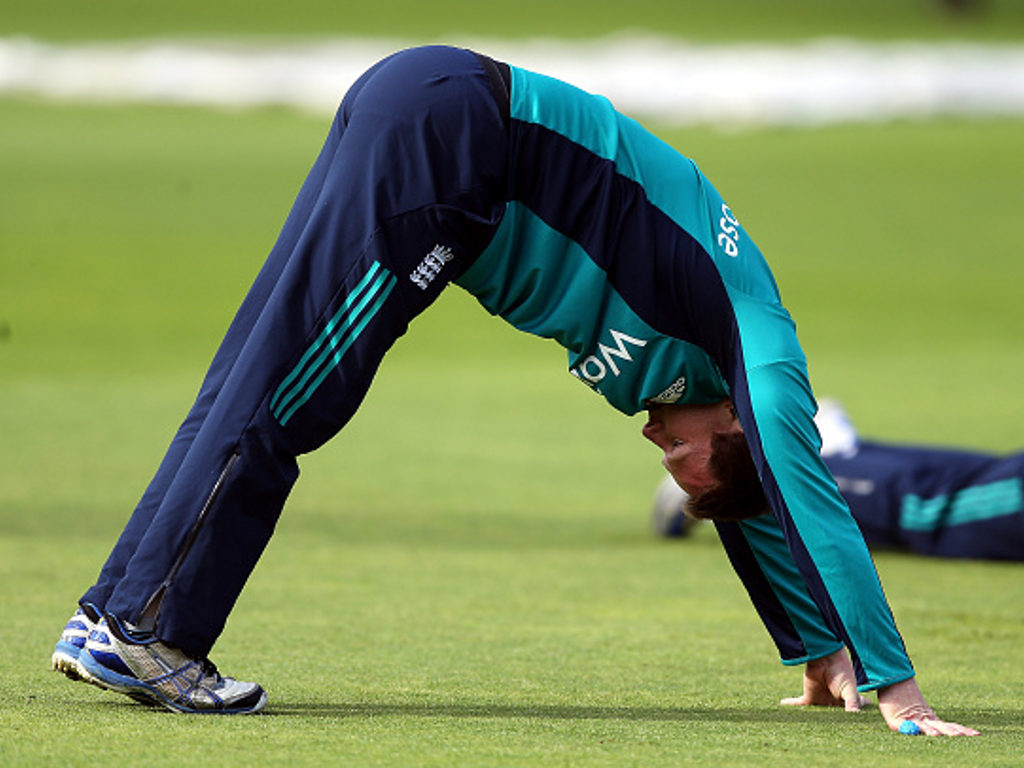 “England, publicly and privately, insist their young one-day team do not hold it against their leader for being absent as they went on one of cricket’s more demanding tours with an enormous security presence.”

So the England team don’t care, Eoin Morgan has led the side brilliantly and Alex Hales has been their most consistent performer this year. Makes sense that neither man should ever play for England again, doesn’t it…

Over in the Telegraph Scyld Berry was trying to explain why Alex Hales was under pressure for his place with some superb statistical manipulation that was almost – but not quite – some classic #RootMaths.

“Hales will be selected for this ODI squad, as last summer he scored the highest individual innings yet by an England batsman – even if that was only 171 – but he might no longer get into the playing XI if standards keep rising. A batsman who has not reached 24 in the other five of his last six ODI innings is vulnerable to being dropped on a charge of inconsistency,” Berry wrote.

Let’s take a minute to break that down. “Only” 171. A player scoring more runs in a single innings than anyone from England ever, a score that is comfortable in the top 50 highest innings of all time, is being prefaced by the word “only”. How quickly England’s disastrous World Cup of 2015 has been forgotten. 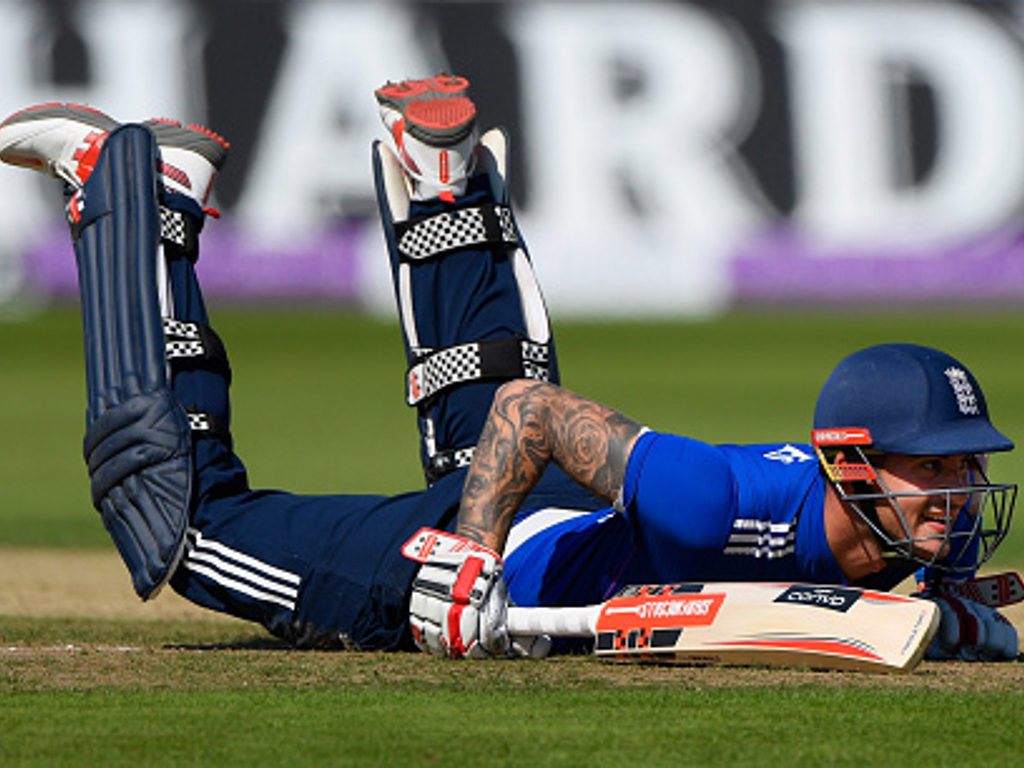 Then there is that “not reached 24 in the other five of his last six ODI innings” bit. Handily, that stat means that Hales’ brilliant 133 not out against Sri Lanka which is one innings before the cut off point gets excluded. If you extend it to nine innings it means you have to include Hales scoring 112 against South Africa when no other England player reached 30. Hales’ last 10 ODI scores are 50, 112, 4, 133*, 0, 7, 14, 171, 8 and 23. That is three hundreds, one of which was an England all time record, and a fifty in the last 10 times he walked to the crease.

It is almost as if the under pressure narrative is a constructed one. But that makes us sound like post-truth Trump supporters who distrust the mainstream media. +

Glenn Maxwell has been fined for comments he made about Matthew Wade which the Australian team management described as “disrespectful”. Maxwell was expressing his frustration at not getting more opportunity to bat for Victoria, with Wade regularly batting in front of him in State games.

“I think probably batting below the wicketkeeper is also a bit painful as well,” Maxwell said. ”The wicketkeeper should be batting at seven unless you’re trying to squeeze an extra bowler into your line-up.”

You may be asking yourself what about that statement is disrespectful, and that is a really good question. The almost universal response from the cricketing media was the same as you would get from a particularly confused teenager via text message. “OMG, WTF?!?”

@wwos A fine, really!! Should be batting in front of a wicketkeeper considering he is a batsman. He was only being honest right??

James Marsh summed up the feelings of most when he wrote: “ A player showing tunnel-vision ruthlessness was apparently no longer an Australian cricketing virtue, but a finable offence.”

But there were some who thought that Maxwell was deserving of censure, most notably Dean Jones who says that Maxwell needs a “mentor” – whatever that means.

“I don’t want my sportsmen to come out of cookie moulds. I want them to have a personality and be able to say what they want, but I don’t think that was the right forum for him to do it. He’s a bit of a repeat offender and that’s hurting people.”

Quite who was hurt by this Maxwell statement is a bit of a mystery. If Wade was indeed offended he is a very precious little flower indeed.

+DISCLAIMER: No one involved in the Press Tent voted for Donald Trump