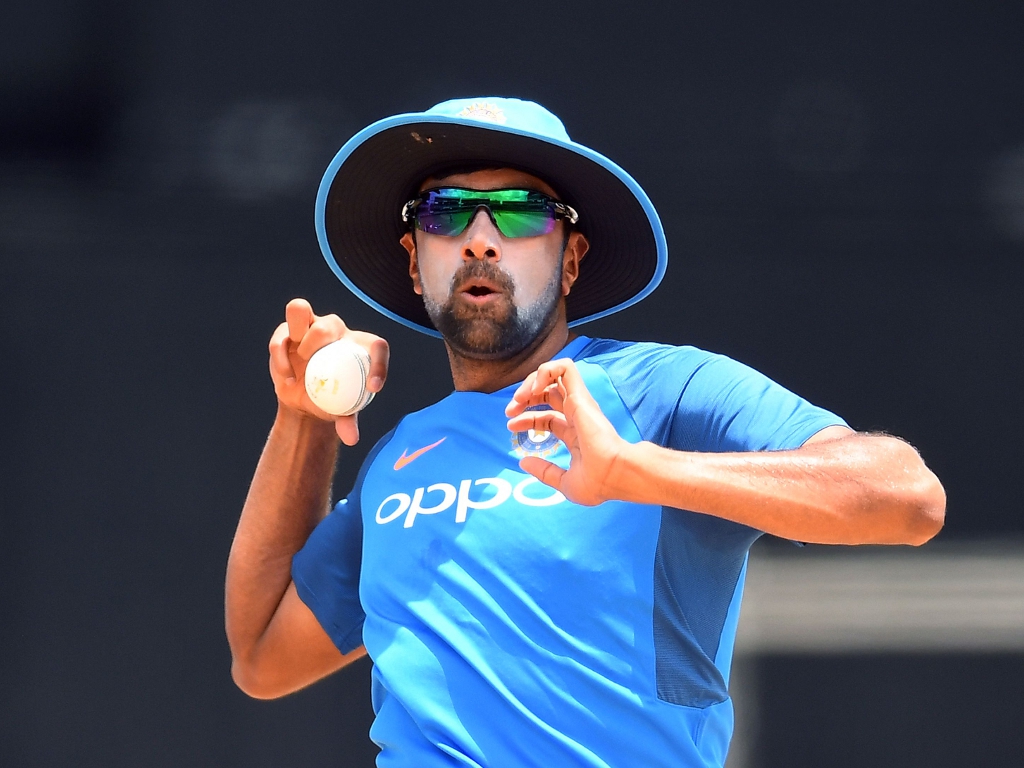 Welcome to the Press Tent your bi-weekly dose of snark and sarcasm from the world of cricket journalism.

Now, here at the Press Tent we’re always among the very first to complain about over-trained sporting automata trotting out bland platitudes selected by their operating system.

We have no time for “good areas” or “taking the positives”. We don’t care where the eight ball is, or your position relative to it. Don’t tell us about the “bowling unit” or the out-of-form batsman “smashing it in the nets”.

Give us unfiltered honesty and cliché-free observation every time.

HOWEVER. WAIT. There is perhaps the case for some media training for cricketers after all. It’s just one lesson long, and it’s called Cricketers’ Media Training 101: I Can’t Believe We Have To Say This.

Don’t compare your team’s two-year ban from the IPL for financial chicanery to a horrific plane crash that killed eight Manchester United footballers and 23 people in total. 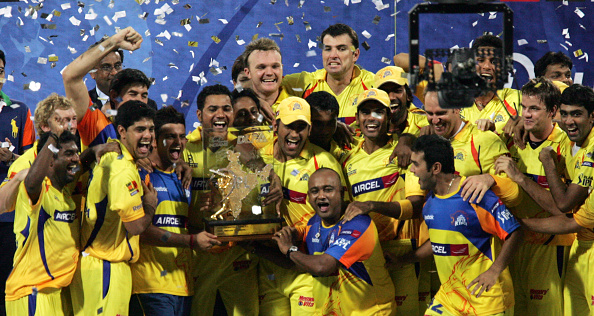 Oh, actually, there is just one more thing. If for some inexplicable reason you accidentally and empty-headedly do compare your team’s two-year ban from the IPL for financial chicanery to a horrific plane crash that killed eight Manchester United footballers and 23 people in total, don’t then go on Twitter and issue a half-hearted defence of saying something so astonishingly crass before claiming to have been misquoted.

Because here, “misquoted” appears to actually mean “accurately quoted saying the thing that I said, but that sounds really bad now I’ve had time to think about it and looks even worse written down”.

Don’t ask people to take it with a pinch of salt. Don’t suggest it’s been taken out of context. There is no context in which that comparison stands.

It just makes you look worse. If you have broken the pretty straightforward don’t-compare-your-team’s-two-year-ban-from-the-IPL-for-financial-chicanery-to-a-horrific-plane-crash-that-killed-eight Manchester-United-footballers-and-23-people-in-total rule, then at least have the decency to own your breathtakingly crass, offensive bullshit.

Got that, Ravichandran Ashwin? Good.

As the Australian pay dispute rumbles ever onward – remember, check here for all the latest key information – ever more desperate measures are being taken to cover what, while potentially very serious, is quite a dry subject.

So hats off, then, to the good people at Cricket Next who have found just the way to do it. “The pay dispute between Cricket Australia and the players continues and more than 230 professional cricketers have been rendered jobless in the battle,” their tale begins, “but the senior Australian players are looking to make the most of the break. And leading the way is none other than opener David Warner as he is spending quality time with his wife Candice.”

Now there are multiple annoyances at play here.

For one, we’ve got the increasingly prevalent idea that you can just take some content from a famous person’s social media and call it news. This is not some great scoop. The story has not been cracked open by fearless investigative journalism. He told everyone about it on Instagram. It’s almost like “Man Goes On Date With Wife” is not that big a deal.

This is also an interesting variation on the “JUST HOURS” media trope. It mainly affects footballers but can drag other sports starts into its web of nonsense. It’s always things like “Jonny Footyman seen smiling like normal human being JUST HOURS after not doing a goal in the big match” or “Billy Soccerkick seen driving a car JUST HOURS after kicking the ball incorrectly”.

The snide, pernicious implication, generally, is that sportspeople should be engaged in some form of self-flagellation for an undefined period but one of at least several hours after any defeat, and absolutely should not do anything that suggests they may in some way just be trying to get on with their lives as normal.

This one’s subtly different, but the principle remains the same. How can David Warner be carrying on with his life AT A TIME LIKE THIS?

But most of all, that line “senior Australian players are looking to make the most of the break” is infuriating, suggesting as it does that the big fish, like Warner and others who aren’t mentioned by name here, presumably because they haven’t been on Instagram recently, but that definitely exist, are living it up while the other players are on the dole.

It rather ignores the fact that Warner and co are going in to bat for their state colleagues by refusing to accede to Cricket Australia’s demands. Warner could agree to the deal on the table tomorrow; he’d still be fine – better off, if anything – and would still be able to go on dates with his wife during the close season.

But, hey, never mind all that; you’ve managed to top off your dusty story of an industrial dispute with a couple of pictures of a lady. Bravo. 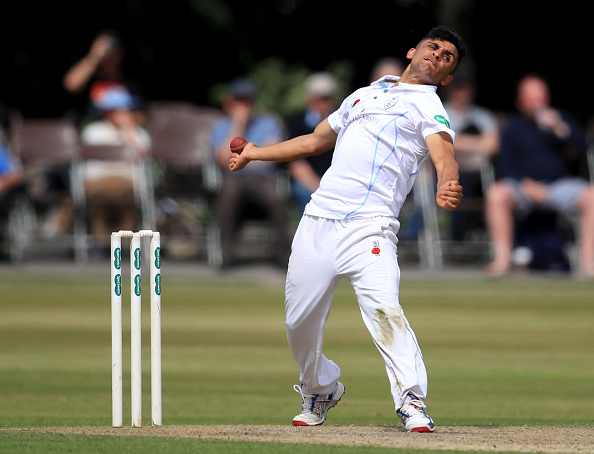 Hamidullah Qadri, a 16-year-old Afghan refugee spinning up a storm in county cricket. You could hardly fail to wring a decent tale out of it, but the peerless Donald McRae does so much more in a powerful and moving interview that highlights what we all know to be true: that cricket means everything, and nothing. Read it.