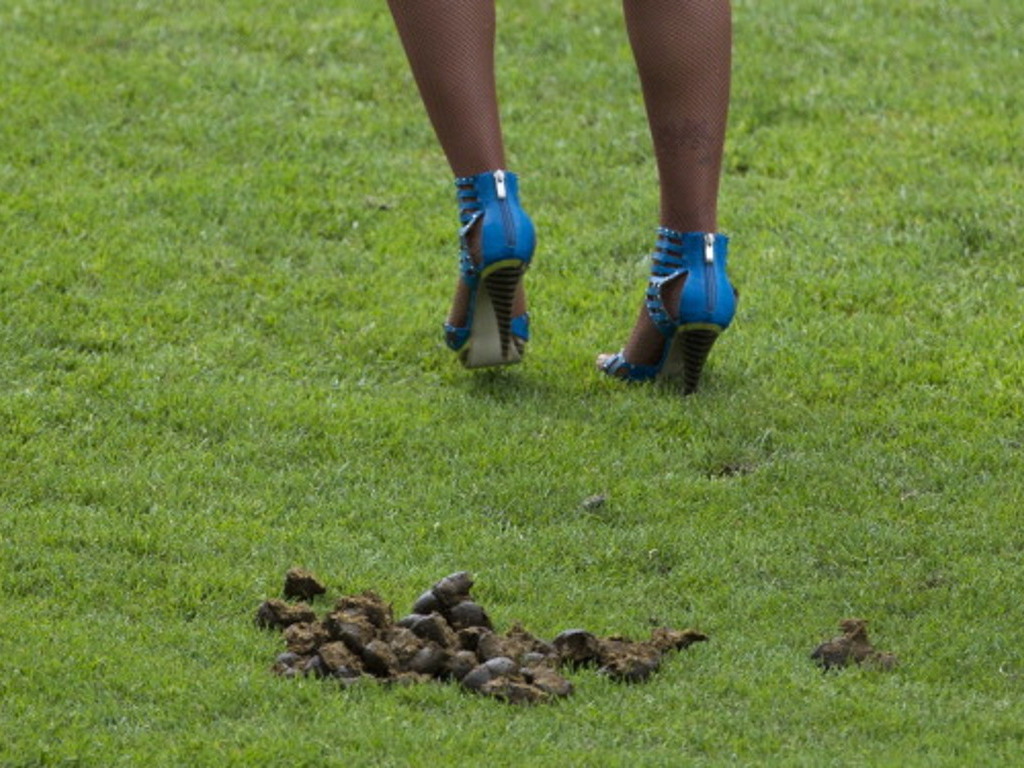 It is time for the Press Tent, our weekly attempt to work out if covering cricket for a living isn’t in fact a really convoluted way for us to disappoint our parents and live in constant poverty. It is a noble calling.

There is nothing that will guarantee a faster response on Twitter than a typo. You could come up with the best joke ever, a brilliant hot-take or tweet a link to a brilliantly crafted column on the cricketing press, but none of that will get a reply faster than a very obvious spelling mistake.

The Pakistani government minister for Locomotive and Railways, Sheikh Rashid Ahmad, found this out to his cost this week. Pakistan finally won a match on their difficult tour of Australia and the minister was keen to pass on his good wishes to the national cricket team.

“Well played Green shits,” was his unfortunate tweet. As you can imagine there were quite a few of Ahmad’s 2.23 million followers noticed this and were quick to point this out. Now that in itself would not have made it into the Press Tent, but it made the news.

DNA did an actual story about this typo. Someone took the time to write a post to their website.

They said that Ahmad “faced a major backlash on Twitter when his congratulatory message for the Pakistan cricket team went horribly wrong.”

Journalism in 2017 is an accurate representation of where we are as a species.

The Cricketer Magazine, edited by the 39th most powerful man in English cricket, Simon Hughes, have released their latest issue this week. It has a picture of Alastair Cook with the caption “MOVING ON: English cricket after Captain Cook.”

The only (minor) problem with the cover is that Cook hasn’t gone anywhere. The planned meeting between him and his boss, Andrew Strauss, led to no big decisions about the future of the England captaincy. It could well be that Cook is still in post for the South African series in July and the Ashes in 2017/18.

When The Cricketer tweeted out the cover of the magazine they said they had “played our shots a bit early.” It could be that they are a year ahead of schedule. That is an impressive level of foresight, but you don’t become the 39th most powerful man in English cricket without being in the know.

Once you are past the prophetic cover of this month’s magazine, there is a very revealing interview with Paul Downton, the man who was in charge of the England team at the point when England decided to sack its leading ever run-scorer because he looked a bit bored while he was fielding.

Downton seems like a very decent man, but his year as the England Managing Director was the cricketing equivalent of the Saw movies, only with slightly more bloodshed.

The interview is summarised by the Daily Mail’s Lawrence Booth.

“In an honest and wide-ranging interview with The Cricketer magazine, Downton – who kept wicket for England in 30 Tests in the 1980s – says the loss of his managing director’s role came as a ‘huge blow’, especially after England’s Test team had shown signs of revival in the summer of 2014.”

Those signs of revival were little more than the convulsions of a corpse that was being reanimated by a defibrillator, and Downton was in charge as England were a laughing stock at the 2015 World Cup. It my have been a blow for him, but the shocking part seems to be that Downton didn’t see it coming.

“I was consistently reassured of my position by the new senior management team. However, there was a lot of noise in the media and a lot of pressure for change,” Downton told The Cricketer. “Two days before I was due to join the side in Antigua, I got an email request from Tom [Harrison, the ECB chief executive] to see him. I was told my job was being restructured, that I was being made redundant and that an announcement would be released on Sky within the hour.”

Downton says he enjoyed the job, and that he likes “to think I put some building blocks in place which helped move England forward.”

We wonder how many England fans feel the same.