Home Top Story Pressure on for the Proteas

Pressure on for the Proteas 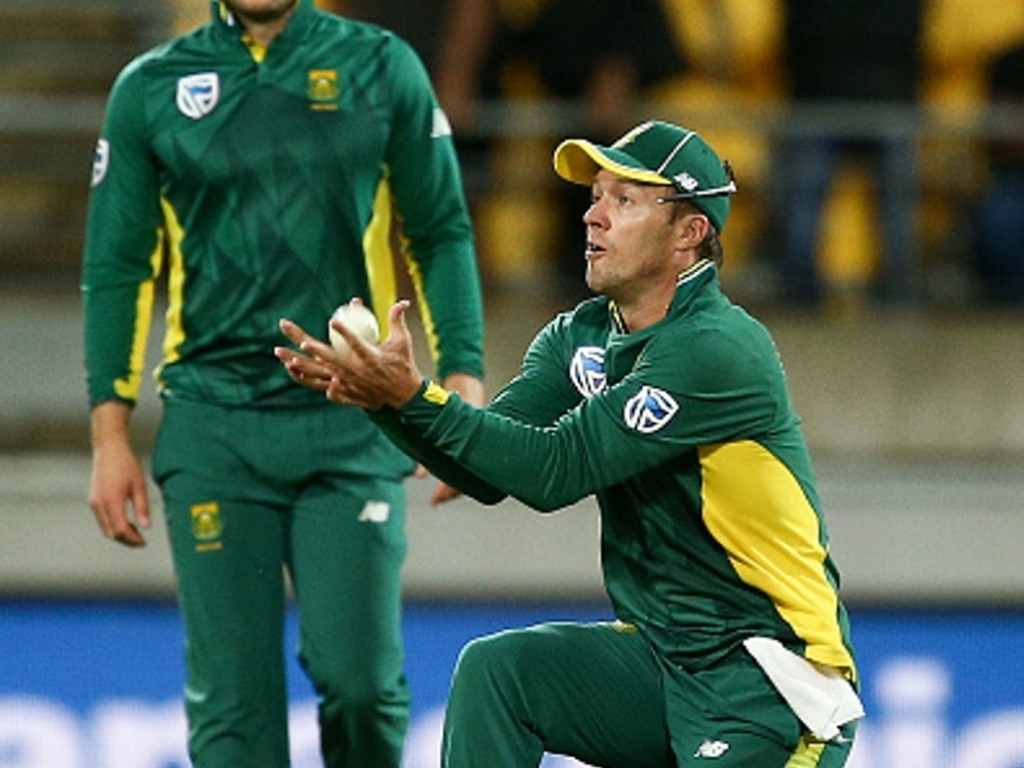 Protea skipper AB de Villiers has been talking up their series deciding ODI clash with the Black Caps set to take place at the venue of their most recent World Cup heartache.

De Villiers admitted that the pressure is on the Proteas having twice let a one match lead slip in the five match series giving the fifth ODI an air of a final.

The Proteas have earned the ignoble tag of chokers having lost a number of high profile games since their readmission to international cricket in 1991.

In 2015 De Villiers charges were stopped in the World Cup semi-final in Auckland with Grant Elliot the hero for New Zealand and South Africa’s death bowling copping the blame.

The Proteas will need to overcome New Zealand and their nerves if they are to regain the number one ranking on the ICC ODI table.

Speaking ahead of Saturday’s clash De Villiers said: “There’s a big final to play, there’s a lot at stake, it’s a big-pressure game.

“It would be great for us to come through a big-pressure game like that, especially at Eden Park. We won the T20 and it would be great to win the ODI and finish this leg of the tour on a high. We haven’t yet hit our straps as we wanted to, yet, in both departments, so hopefully it will happen in the last game.

“We didn’t play our best, especially in the second half. I wasn’t entirely happy with our skill set, when in the rest of the series we have been bowling really well. There wasn’t a spark in the field, so we need to get our act together for the final now.” 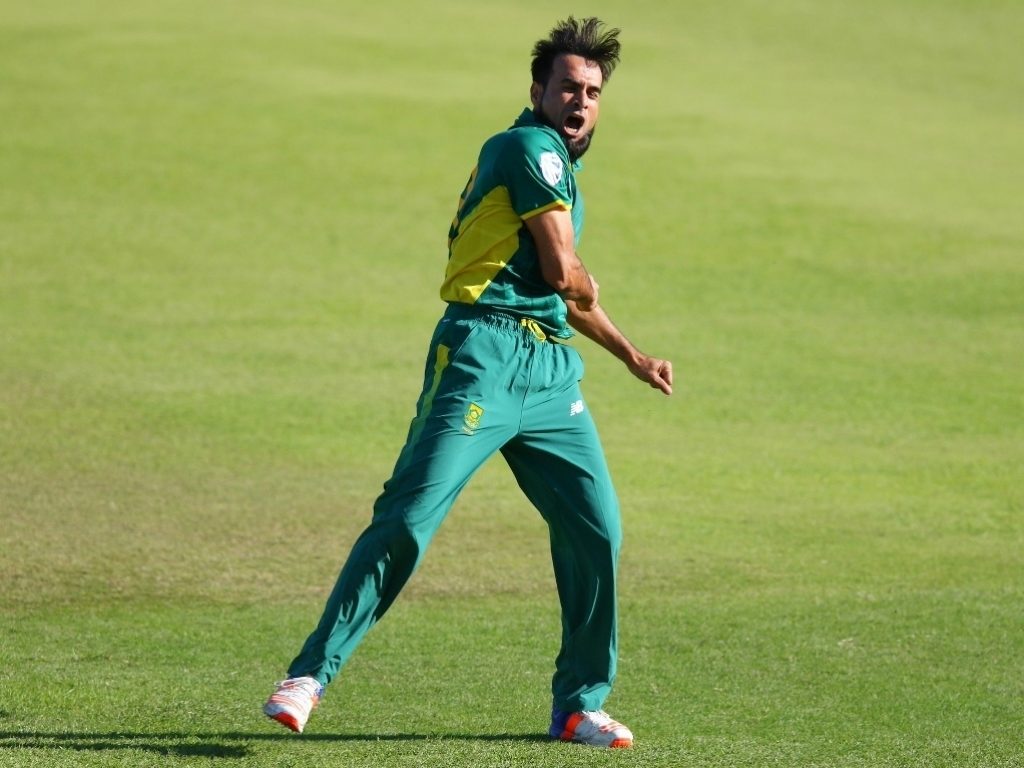 The skipper expects number one ODI bowler Imran Tahir to be at his best on the quicker Eden Park surface although the small straight boundaries make bowler’s lives tough.

The skipper went on: “They respect him a bit more, are playing him better, and that sometimes happens if you have a match-winner in your team.

“We also look after one or two of their bowlers and are confident we dominate the rest. They have a similar game plan against Immi; they really looked after him well tonight (on Wednesday). They took him on at the right time.

“Eden Park’s wicket is a bit quicker; Immi likes to bowl on quicker wickets. Tonight’s was pretty slow, so even if you didn’t pick him, you could play him. Most spinners like a pitch that turns quickly.”