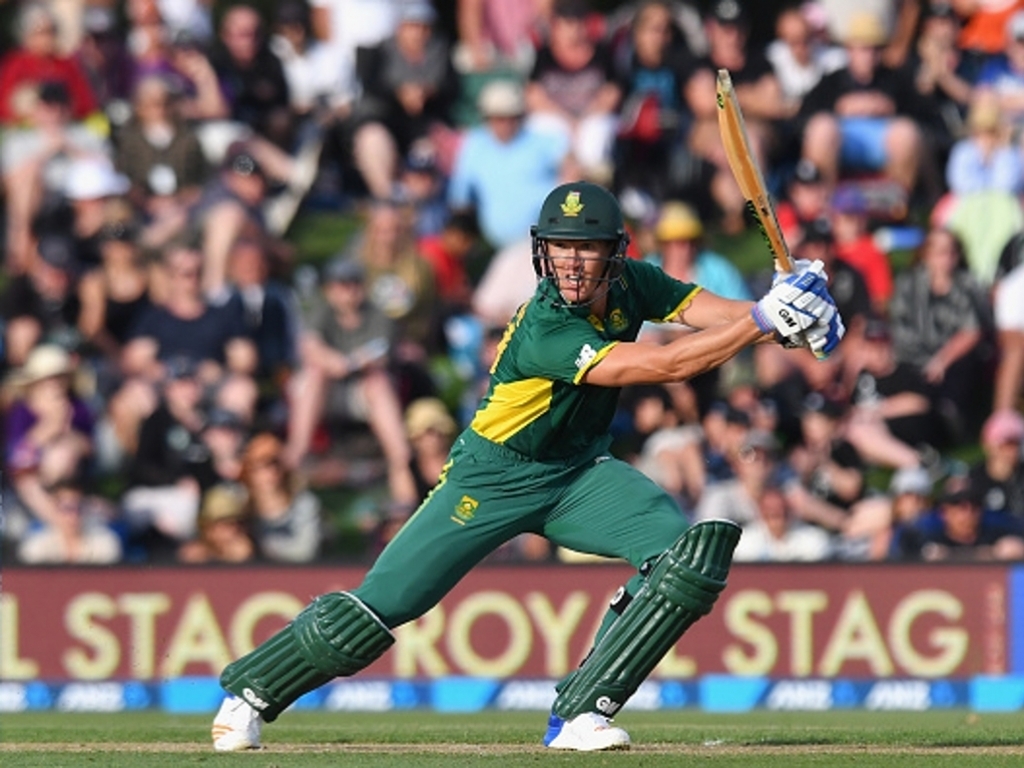 Proteas all-rounder Dwaine Pretorius hopes he can establish himself as a ‘50/50’ all-rounder after his performance in the close six-run loss to New Zealand in the second ODI on Wednesday.

His contribution of 50 off 27 balls with the bat and 2/40 with the ball, in only his sixth ODI for South Africa, suggests he has the potential to fulfil both roles capably.

The 27-year-old boasts a first-class average of 42 along with 127 wickets after 39 matches, and has already earned a man-of-the-match performance with 3/19 against Sri Lanka in the third ODI this month.

“I would love to be seen as a 50/50 all-rounder,” Pretorius said on Thursday. “I would like to contribute in both aspects of the game. I do pride myself on my batting and on my bowling, I put in a lot of work in both facets of the game. Hopefully people will start seeing me as a 50/50 player so I can keep adding value to the team, that’s the most important thing for me.

The Proteas continue to unearth a temperamental group of hard-hitting all-rounders, all of whom have stepped up with match-winning performances throughout the season. Pretorius believes the team environment and culture has allowed the rookies to express themselves without self-doubt or fear of letting the team down.

Although the valiant performances from Pretorius and Andile Phehlukwayo (29 off 34 balls) were not enough to take the team across the line, it will be a positive fall-back in future matches.

“I think we did a really good job at the end there, myself and Andy (Phehlukwayo),” Pretorius said. “Getting that close and not getting over the line is disappointing, but hopefully next time when we are in the same position we can take the lessons from that match and make sure we get over the line.