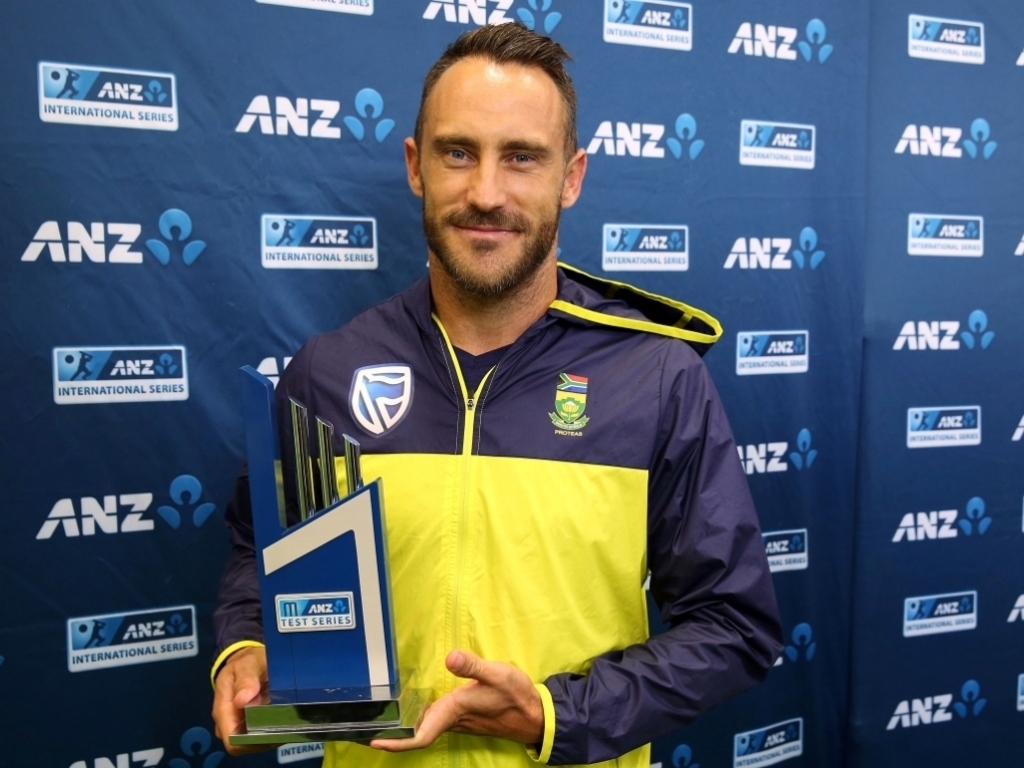 South Africa have finished second on the ICC Test Team Rankings at the 1 April cut-off date after the Hamilton Test ended in a draw on Wednesday.

The result, which gave South Africa a 1-0 series win, earned Faf du Plessis’s side two ranking points and helped the Proteas move one point ahead of Australia in second place.

As New Zealand versus South Africa series was the last series to finish before the 1 April annual cut-off, South Africa’s number-two ranking has won them a prize of $500K, while Australia collect $200K. England, who ended up fourth, receiv $100K.

On Tuesday, India had retained the mace and pocketed $1 million following their 2-1 series win over Australia. It was India’s fifth successive series win in the 12-month period from 1 April 2016, following successes against the West Indies (2-0), New Zealand (3-0), England (4-0) and Bangladesh (1-0).

The annual update of the ICC Test Team Rankings will next be carried out on 1 May with the series results from 2013-14 not to be included in the calculations and outcomes from the 2014-15 and 2015-16 series weighted at 50 per cent.