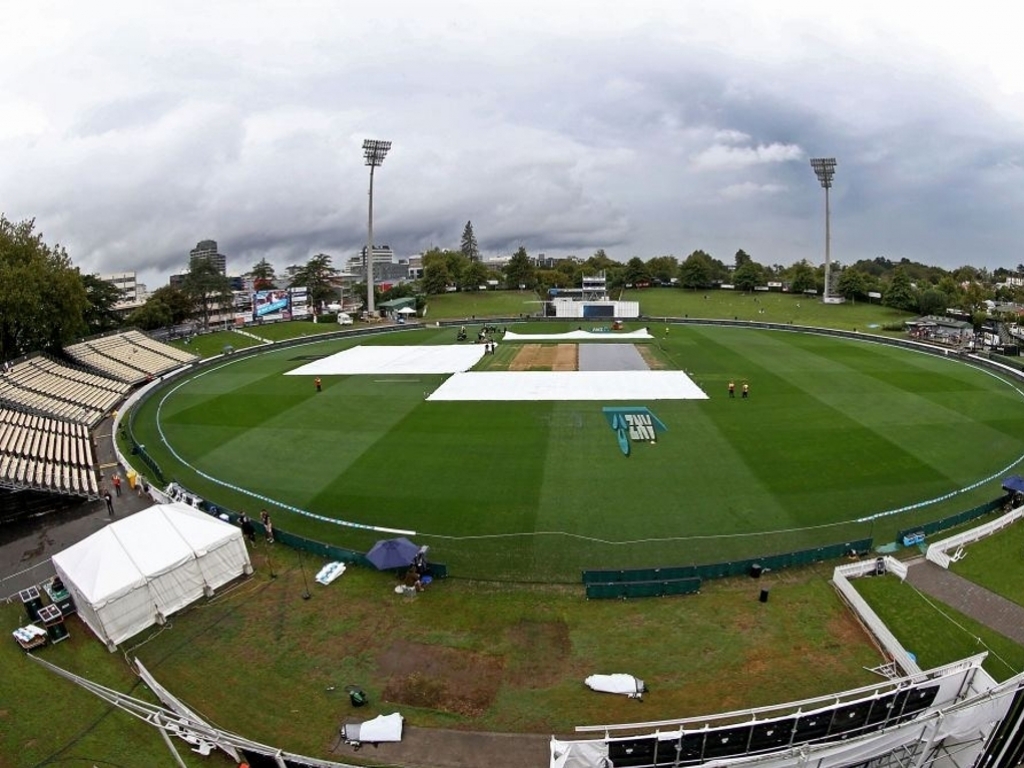 An abandoned fifth day of the third Test against New Zealand meant the Proteas finished with a draw at Seddon Park in Hamilton on Wednesday.

The result also ensured South Africa won the series 1-0 thanks to their eight-wicket win in the second Test in Wellington, while it ended a dream summer – they won every series – in second place on the ICC rankings, having started it in seventh back in August last year.

But it was a disappointing end to the tour for the Black Caps after they held all the aces heading into day five, only to be denied by the weather.

Over 50 mm of rain reportedly fell in the period between stumps on day four and lunch on day five, starting with heavy overnight downpours that left the ground drenched.

Despite the rain stopping for periods, it seemed to return each time the mop-up operation was underway, leaving umpires Bruce Oxenford and Rod Tucker with little choice but to call off proceedings.

The Proteas had their backs to the wall going into the last day on 80/5 in their second innings and still trailing by 95 runs. All hope rested on captain Faf du Plessis and Quinton de Kock, both on 15, but they were not required to continue their innings.