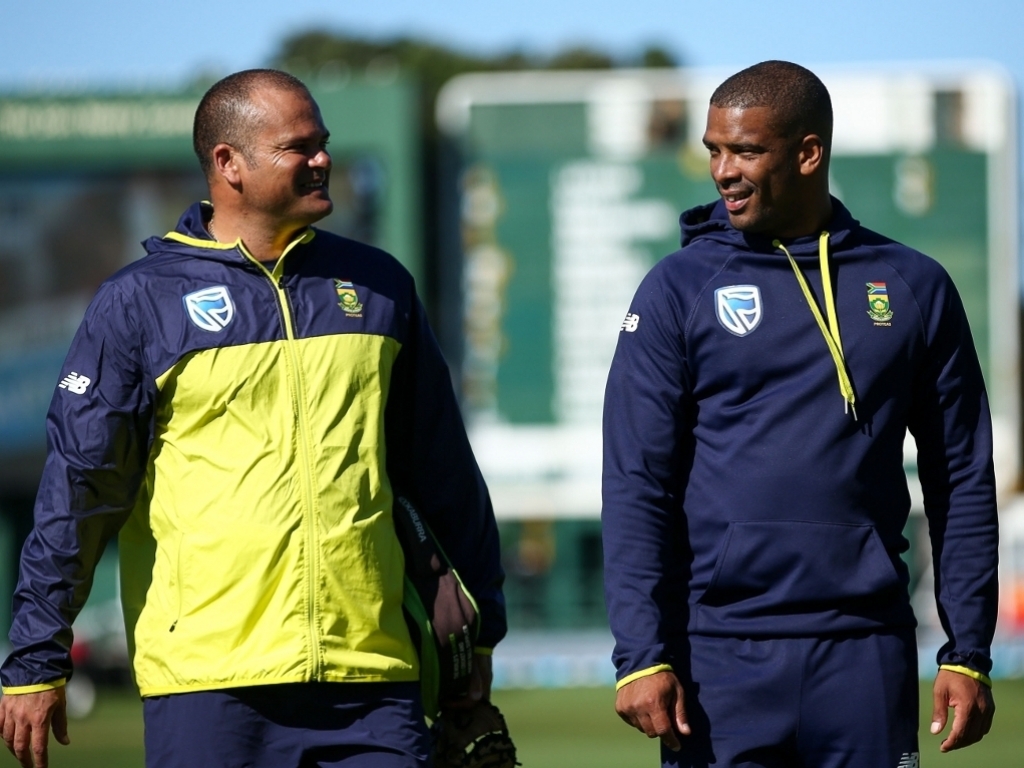 As has become the norm for Test match cricket these days there has been a lot of talk about what kind of pitch will be trotted out for the third match of the series between the Proteas and New Zealand in Hamilton.

Many have predicted a dust bowl at a venue that is renowned as the most spin-friendly venue in New Zealand, with South Africa even opting to call up off-spinner Dane Piedt.

However after getting a first look at the strip a few days out the Proteas minds have been put at ease with the strip still sporting a healthy green tinge.

While some of that grass will be shorn before the Test gets underway and the pitch is expected to take turn the Proteas are confident that they have the weapons to take on the Black Caps in a series defining match.

Proteas coach Russell Domingo feels that the late-season Seddon Park surface may be dry enough for their seamers to make use of reverse swing.

Domingo spoke to the press ahead of the Test saying: “The main thing is that reverse swing is going to come into the game. It looks pretty dry – the square. They have played a lot of cricket here and there are a lot of used pitches which assist reverse-swing, we’ve got some good exponents of [reverse swing].”

Conditions look set to favour South Africa’s chief exponent of swing Vernon Philander who has bowled well in this series for little reward.

Domingo said of Philander: “When Vernon hasn’t been playing in our side, he is probably the bowler that’s been the most sorely missed because of the control he brings.

“He is a very skillful cricketer. He has contributed in every single game. It might not be showing in the column with the wickets but in terms of controlling the game and building pressure, he has been our leader.”

South Africa have a chance to overtake Australia and finish second in the Test rankings by the end-of-year cut off of April 1 but Domingo said their focus is on winning the game not rankings.

The coach concluded: “It’s something we want to get to but our focus is on this game. We want to get up the rankings again. We know what it’s like to be at No.7, we were there only a few months ago. We find ourselves at No.3 now so we are a work in progress.”