Proteas must regroup and move forward 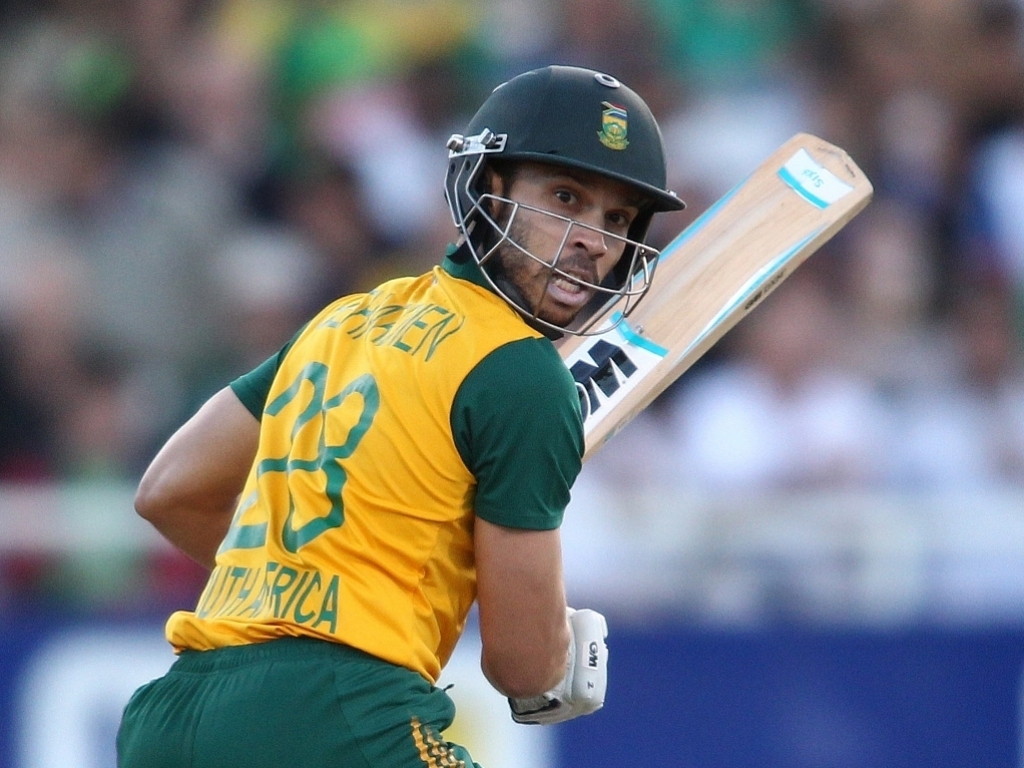 Proteas will need to put in a significantly improved performance to keep the T20I series against England alive in the second match at The County Ground in Taunton on Friday.

Proteas batsman Farhaan Behardien says the squad will need to make a quick regroup given the short turnaround of matches, which means moving past the disappointing performance on Wednesday and looking forward to improving in the next.

“We are playing against a very strong England outfit,” he said on Thursday. “We are going to try our best to win the series. We are going to have to come hard at Taunton on Friday, it is a high-scoring venue. The guys will be hungry to perform, especially Reeza and Jon-Jon at the top of the order. We know Jon-Jon has been in fantastic form throughout the domestic season so we are looking forward to that.

“We have to lick our wounds, get up and go to Taunton today,” he added. “We have another hard game on Friday to square the series and to play in a final on Sunday.”

Behardien’s 64 off 52 balls may have come in a losing cause, but his career-best score has given him confidence going into Friday’s match. He says previous experiences for the Multiply Titans helped him overcome the pressure on Wednesday evening, especially walking to the crease at 32/3.

“It was an innings that I have played a lot over the years,” he explained. “It was familiar territory for me, to be three down early, I have played those innings’ for the Titans. It was nice to bat with AB (De Villiers), he kept the calmness around me, there was a lot of pressure with Mark Wood bowling. I was pleased to have come right at the end there.”

The squad travelled to Taunton on Thursday and have no training scheduled. The match is scheduled to start at 17h00 local time on Friday.