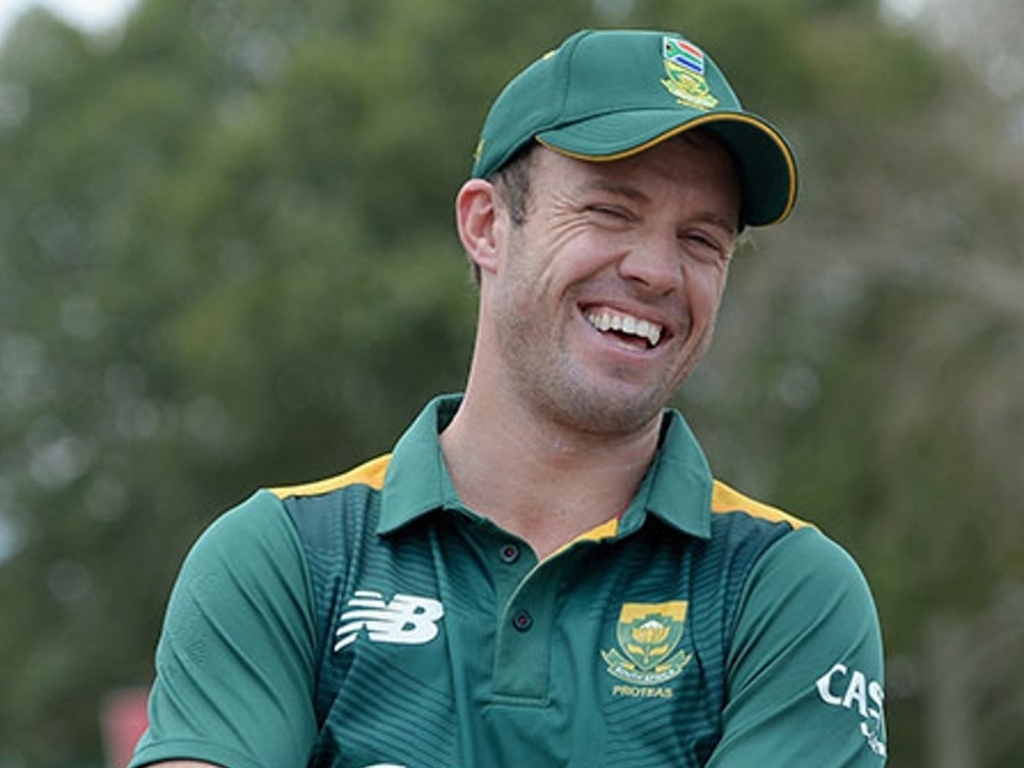 The five-match ODI series against New Zealand will be an opportunity for the Proteas to fine-tune their playing blueprint ahead of the ICC Champions Trophy in June.

The Proteas have stacked up 11 consecutive ODI wins since September, and will be aiming to extend the record in the first match at Seddon Park in Hamilton on Sunday.

Proteas ODI captain, AB de Villiers, says although the squad isn’t looking too far ahead to the ICC showpiece, the series against a quality New Zealand side will be a key test for the squad in conditions similar to what can be expected in the UK.

“It’s definitely a build-up towards the Champions Trophy,” he said of the series. “It’s a big goal of ours to go to the tournament and to do well, not just do well, to hopefully win it. We know there is a long way to go for us to get there and this is a great stepping stone for us to get ready for the tournament.

“The conditions are pretty similar (to the UK). The ball moves around a bit when it’s new and you have to extend your partnerships once you get in, it’s very similar to the UK I think. There is no better team than New Zealand to test your skill against.”

De Villiers expects to follow with the same positive attitude shown under the leadership of Faf du Plessis in the 78-run win in the one-off T20 International on Friday, which should be a seamless transition with the selectors retaining the same squad for the ODI series. Dwaine Pretorius will join the squad for the second ODI in Christchurch on Wednesday in the place of Dane Paterson, after missing the first week of the tour to be at the birth of his first child.

“Faf and I are very similar in the way that we play our game, even though it looks completely different when we are batting,” De Villiers said. “We grew up together and are both competitive. I truly believe we will take the same attitude from last night into the ODI series. The same kind of energy and passion that we played with last night, I will definitely be leading that. I have a lot of senior players around me to help me with that.

“There is a great feel in the team, especially after last night’s win,” he explained. “It was vital for us to start well. It doesn’t guarantee us any success in the ODI series, we know that, but it was a good start, we have a good feel going into this series.”

The match is scheduled to start at 14h00 local time.