Home Top Story Proteas out to give Morkel perfect send off

Proteas out to give Morkel perfect send off 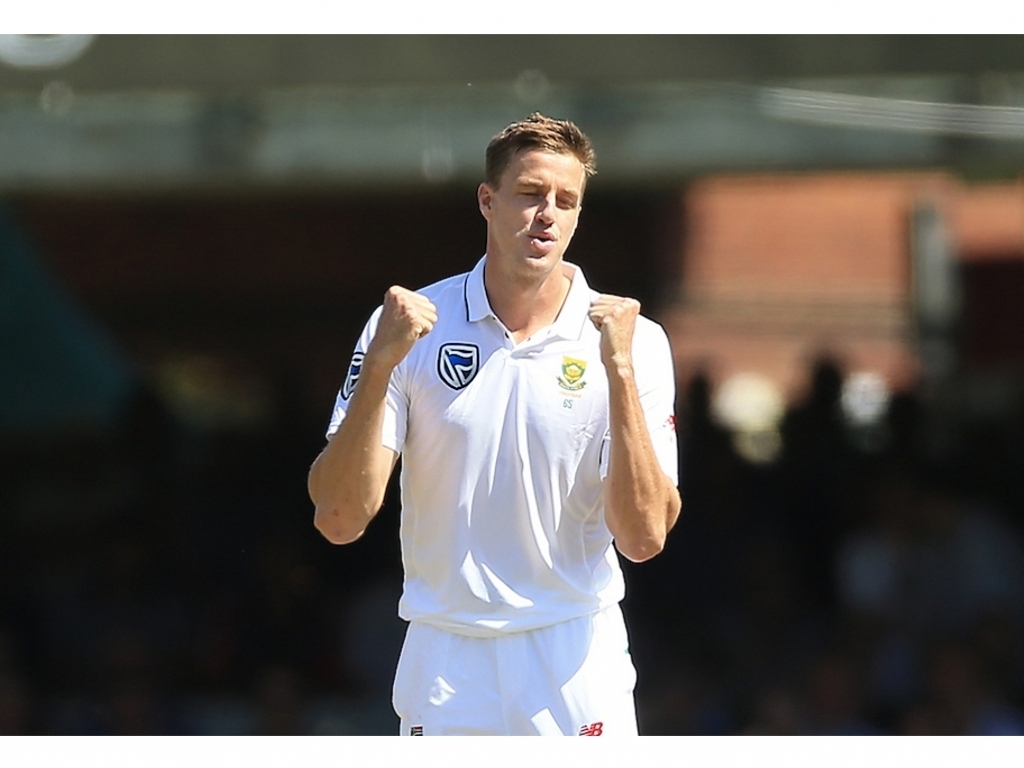 The Proteas are inspired to give Morne Morkel the perfect farewell in the fourth Sunfoil Test match against Australia starting at the Wanderers Stadium on Friday.

The 33-year-old announced he will retire from international cricket after the series, bringing a close to a 12-year career in the green and gold.

Morkel’s career-best performance (9/110) in the third Test could not have been better scripted for a farewell series, and more of the passion and resilience synonymous with his exceptional career will be on show in the final curtain call at the ‘Bullring’. 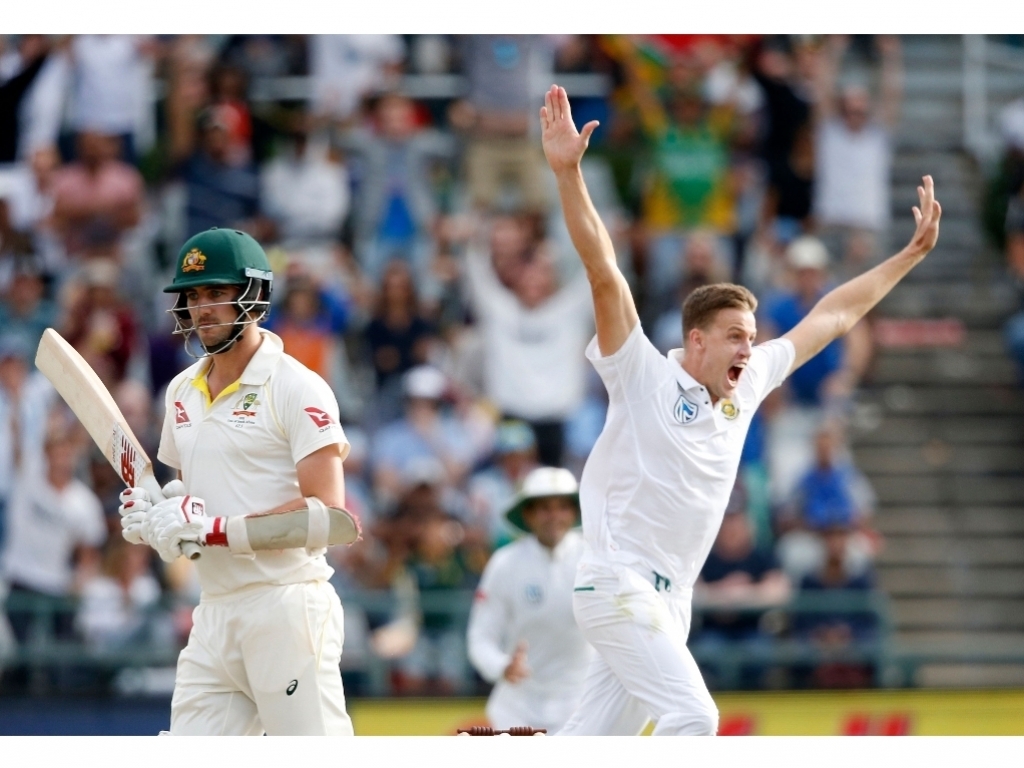 The match will also hold special significance for South Africa, a win will guarantee a historic series win against Australia at home, the first time since re-admission. Faf du Plessis wants the attention to move back to the cricket, and has urged the fans to come out in full support of the last match of the season.

“This has been a draining series because of the off-field distractions but we would really like to finish the season on a high,” he said to the media ahead of the match. “ This match will be Morne’s last match as a Protea and I hope we as a team, and the South African fans, can give him a good send-off. We are also on the brink of making history, there is a lot to play for, I hope everyone comes out and supports the team.”

The captain has praised the character and ruthlessness from his players throughout the series, a collaborative effort highlighted by individual moments of brilliance with both bat and ball. He says the job is far from finished despite gaining the upper-hand of a 2-1 lead, but rather wants his players to play with the same intensity and hunger to close out the series.

“That is what competitors do, they want to go in and make sure they finish the job,” he said. “ I am expressing my thoughts on what I am feeling towards another human being and what he (Steve Smith) is going through, but it won’t take away from what we want to achieve over the next five days. We are going to play the same style of cricket. That has been remarkable to see this series, how the characters in our team have stood up at different times.

“I mentioned how hungry the guys are after the first Test,” he added. “How motivated they are to try and turn over this Australian team. That has been why we have been so successful, we have stood our ground and we are leading the series 2-1.”