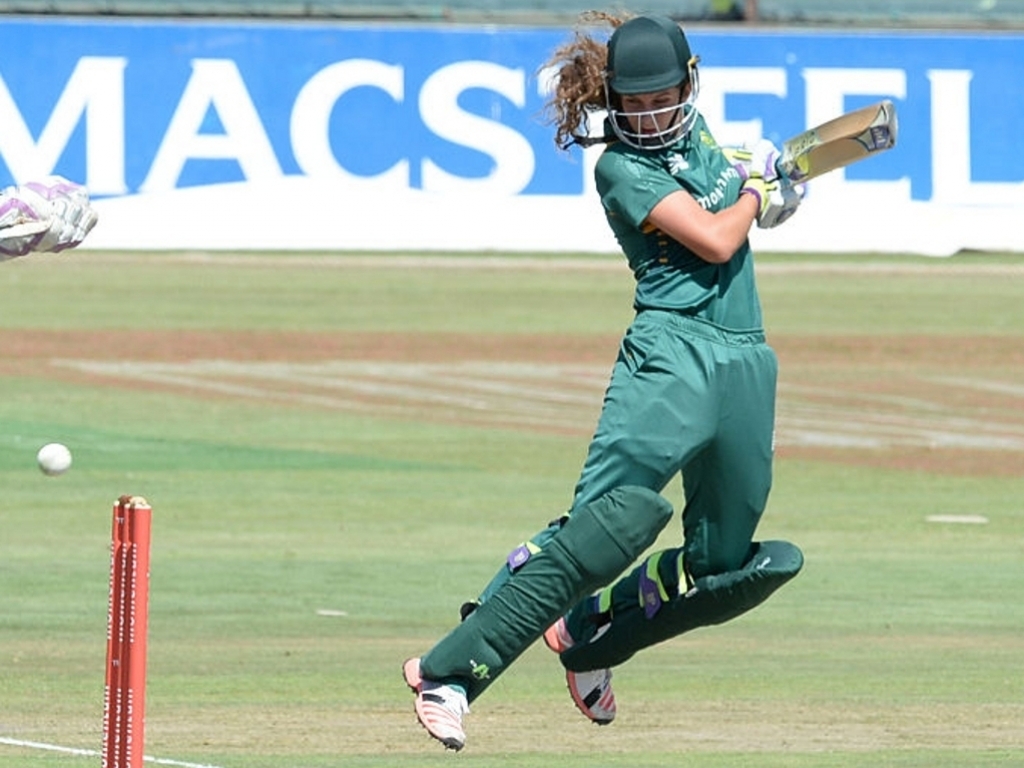 India and South Africa will play the final of the ICC Women’s World Cup Qualifier 2017 on Tuesday, in what will be an opportunity for their players to perform freely on the big stage.

Sri Lanka and Pakistan are the other teams to have qualified from this tournament to join Australia, England, New Zealand and the West Indies, who booked places in the pinnacle event by finishing in the top four in the ICC Women’s Championship. Bangladesh and Ireland retained their ODI status for the next four years by entering the Super Six stage of the tournament.

Both India and South Africa reach the final on a high, India defeating Pakistan by seven wickets and South Africa beating Ireland by 36 runs on the Duckworth-Lewis-Stern method in a rain-reduced match. India is the only unbeaten team in the tournament while South Africa’s only loss so far has been against India.

South Africa beat India in a practice match ahead of this tournament but India prevailed in their fixture in the tournament proper, winning by 49 runs in the Super Six stage. India defended a total of 205 with ease at the P. Sara Stadium, which is also the venue for the final, which will be live-streamed at icc-cricket.com.

India captain Mithali Raj, who heads the list of run-scorers with 207 runs in ODIs in this tournament (matches against teams without ODI status do not classify as ODIs), had led her side’s charge with a fluent 64. But India would also take confidence from the fact that both pace and spin did the trick in defending the target. New-ball bowler Shikha Pandey took four wickets while left-arm spinner Ekta Bisht grabbed three wickets in that match.

India captain Mithali Raj: “Our bowling looks good, especially the spin attack. But in batting our concern is the opening partnership, especially in the first 10 overs – whether we bat or field, we need a good start from the openers…..it is also imperative that the middle-order batters be among the runs.

“Spinners will be effective on these pitches but if the fast bowlers are very disciplined and bowl in the corridor, it is difficult to convert them into runs, that is what we have seen in this tournament. These wickets test a batter’s skill of playing turn and it’s also about building that momentum.”

For South Africa, 17-year-old opener Laura Wolvaardt and Chloe Tryon have come up with crucial performances while the leg-spin pair of captain Dane van Niekerk and Sune Luus have had consistent success. Pace bowlers Shabnim Ismail and Marizanne Kapp too have been effective.

South Africa captain Dane van Niekerk: “We have to be a bit more aggressive against the spinners. We have spoken to the batters, I think it’s just a shift in mind-set that is needed. Ours is a quality team but at the end of the day we have to have a go at the opposition. I also feel it is very important to have a good start (to the innings) in the sub-continent.”

“It’s really good to be in the final, I think the body is all a bit sore – it has been a long tournament…it’s not easy touring the sub-continent and I’m proud of the girls with the way they have stuck around.”