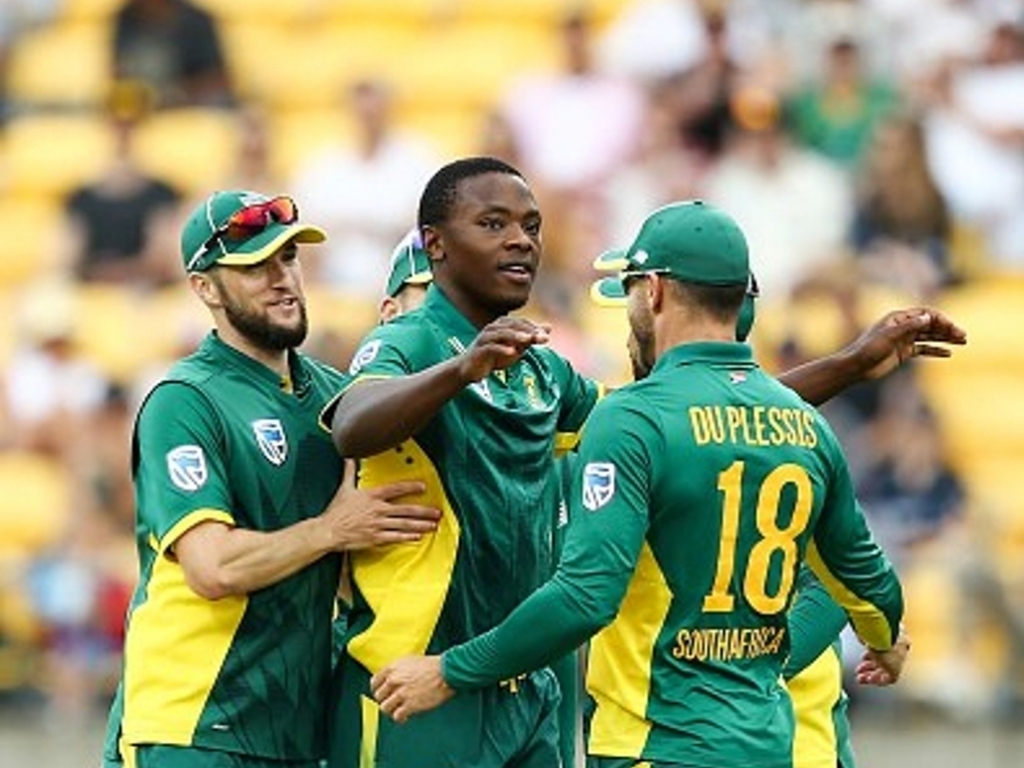 South Africa has retained the top spot in the ICC ODI Team Rankings after completing a 3-2 series win over New Zealand on Saturday.

South Africa remained on its pre-series tally of 119 points, one point ahead of Australia. New Zealand too remained at 113 points in third position, with India fourth at 112 points.

South Africa had to win Saturday’s final match of the series against New Zealand to retain the top spot. Had South Africa lost the match and the series, it would have been edged by Australia on decimal points with both teams on 118 points in such a scenario.

South Africa had regained the top ranking last month after its 5-0 win over Sri Lanka even as Australia had lost 2-0 against New Zealand.

Australia’s next ODI assignment will be against fourth ranked India in a series that follows the four match Test series currently underway in India.

South Africa will not play another ODI until May when they play a three match series against England ahead of the Champions Trophy which starts in June.

The Proteas have been pooled with Sri Lanka, India and Pakistan in the showpiece while the other group is made up of Australia, England, New Zealand and Bangladesh. 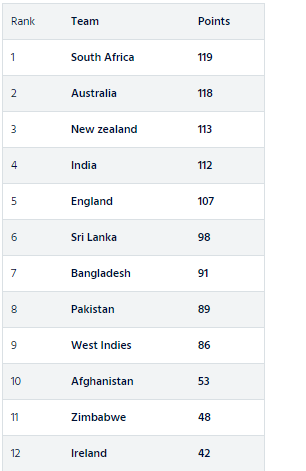