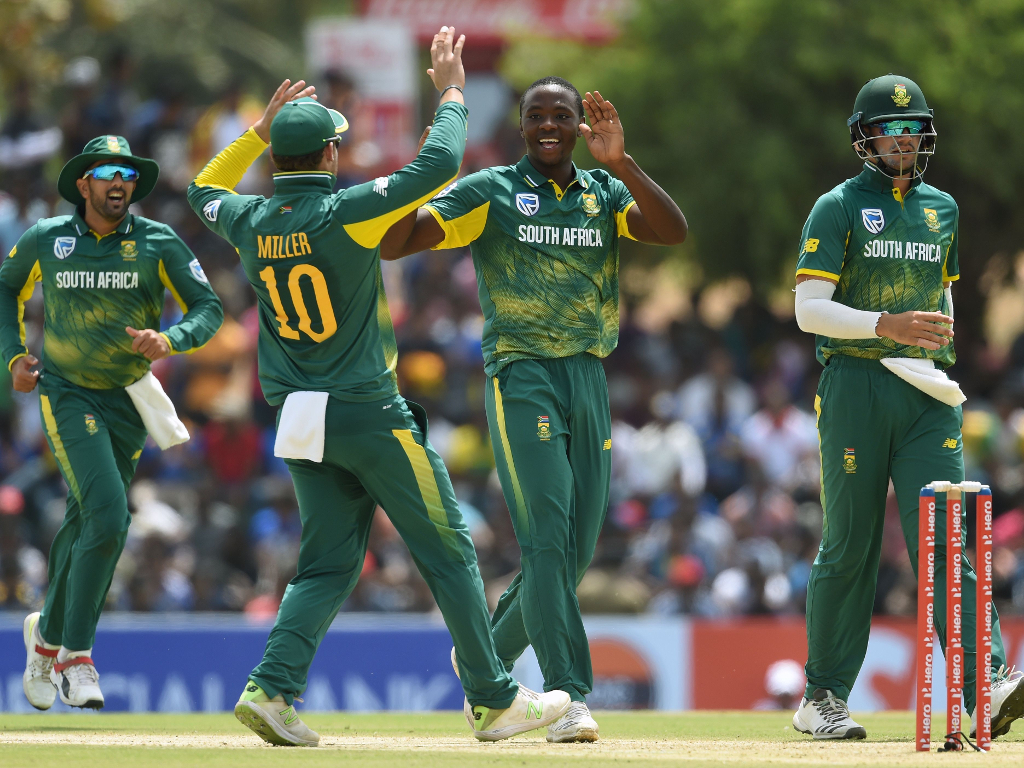 Sri Lanka have not beaten South Africa in ODI cricket since 2014 and not through lack of trying either as ten successive attempts have ended in defeat.

The Lankans suffered a whitewash in South Africa in 2017 and lost by some distance on neutral soil during the group phase of the Champions Trophy that same year.

Throughout the fixtures a common thread has been the Sri Lanka batting failing to cope with the Proteas bowling quality in its various incarnations.

In this series Lungi Ngidi and Kagiso Rabada have bullied the Sri Lanka top order while Andile Phehlukwayo and Tabraiz Shamsi have kept the middle-order largely in check. 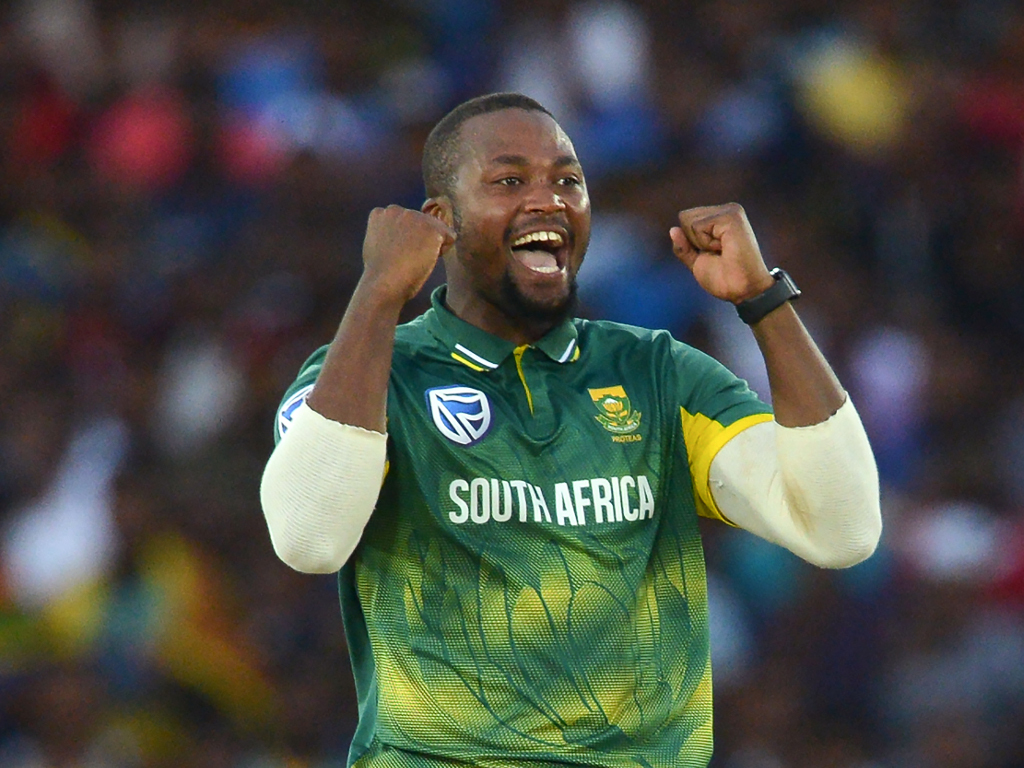 The Proteas will want to see a little more from the batting unit who have not inspired too much confidence in making heavy weather of two relatively straight-forward chases. They will however take heart from the consistency of Hashim Amla, Faf du Plessis and JP Duminy while Quinton de Kock’s return to form in the second ODI bodes well for South Africa’s World Cup hopes.

For Sri Lanka Niroshan Dickwella has displayed more maturity than ever before and looks now to be a key member of this side while Angelo Mathews has also found form albeit in a hopeless rearguard action in the second match. 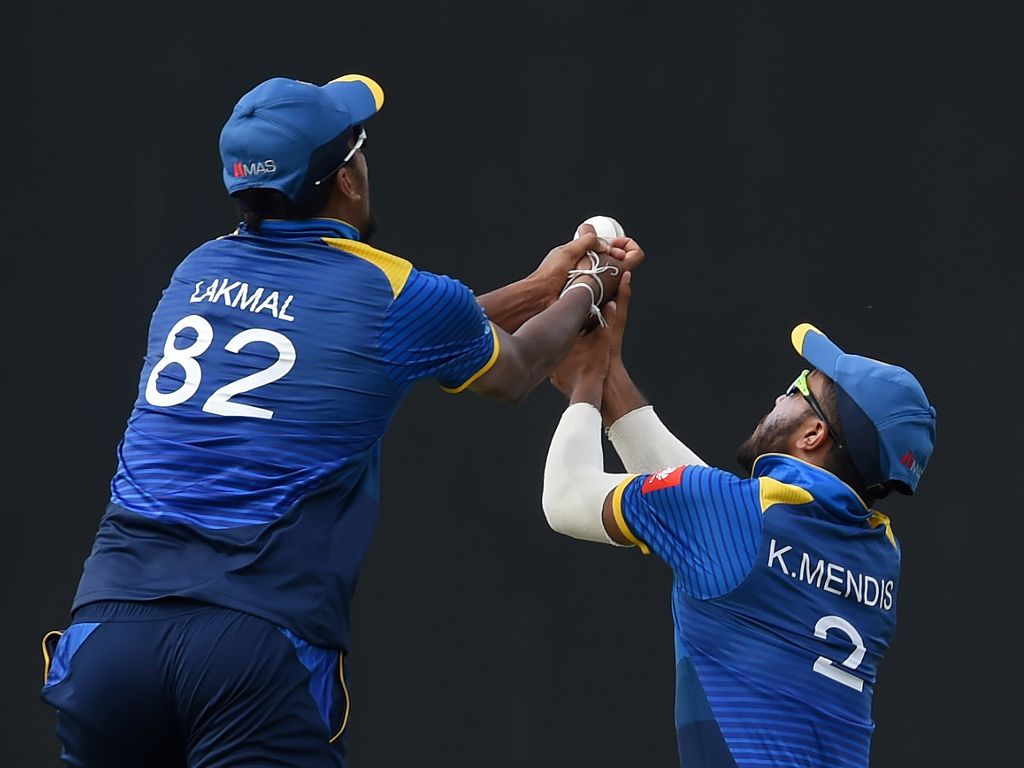 The skipper Mathews is keen for Sri Lanka to find alternative methods of attacking opposing batsmen to rid them of their reliance on spin. Thus far in the series Akila Dananjaya has proven the most penetrative of Mathews’ bowlers.

The skipper lamented fielding errors earlier in the series and Sri Lanka will need to be sharper if the are to overcome the Proteas.

For the Proteas even a whitewash over Sri Lanka will mean little with more accomplished outfits standing between them and a maiden World Cup win in 2019 but they will of course face the Islanders at the showpiece.

As is the case in Sri Lanka this time of the year, rain is forecast in Kandy. The match could be interrupted at some point.