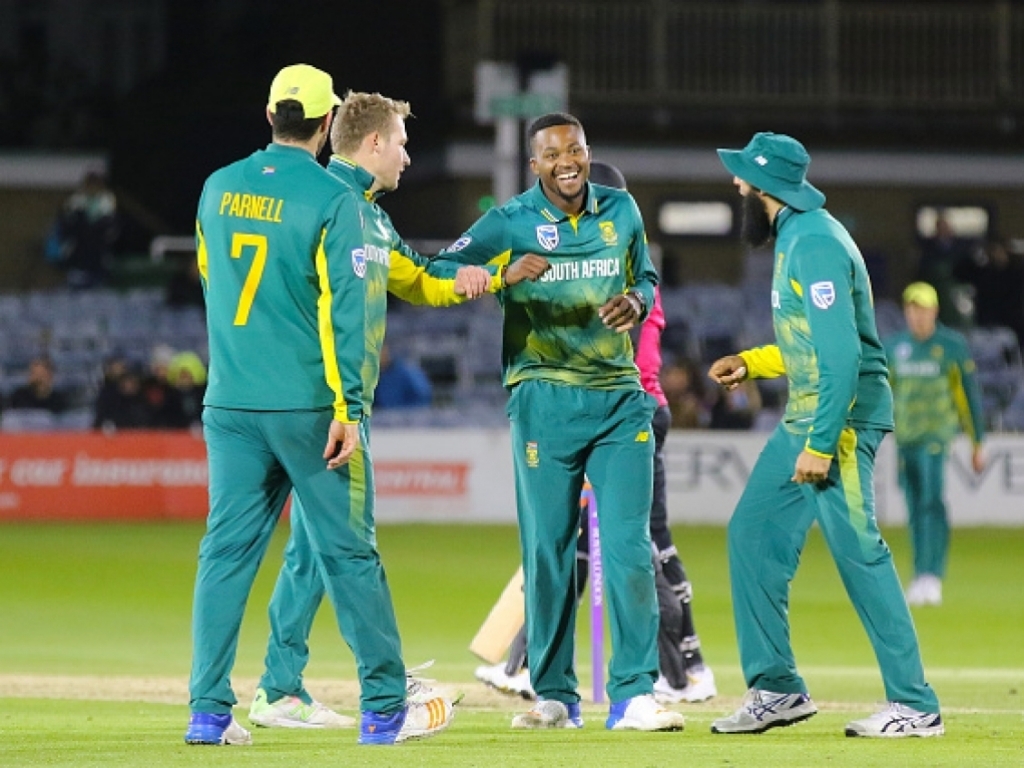 There is little change in the ICC ODI Team Rankings with South Africa still holding the top position ahead of Australia and India.

England host the Proteas in a three-match ODI series, starting in Leeds on Wednesday, that could help the visiting side consolidate its position at the top of the team rankings.

South Africa can gain three points by winning 3-0, increasing its lead over Australia to eight points as it will go up to 126 points and also gain vital momentum ahead of the ICC Champions Trophy to be held in England and Wales from 1-18 June.

In such a scenario, England will remain in fifth position but slip from 110 points to 107 points.

On the other hand, a 3-0 series win for the home side will not help it gain a position in the rankings as it will reach 114 points, tied with New Zealand but behind on decimal points.

South Africa will remain at the top of the rankings even with such a result though its lead over Australia will go down to just one point.

New Zealand has gained a solitary point to remain in fourth position with 116 points while Bangladesh has stayed in seventh place with the with 91 points.

Bangladesh can still go up to 93 points and increase its lead over Pakistan if it wins its last match against New Zealand in the ongoing Tri-series being played in Ireland.

These points could be vital points towards qualification for the 2019 World Cup as host England and seven other top-ranked sides as on 30 September 2017 gain direct places while the other four teams on the ODI table will go through a qualifying tournament.

Pakistan is currently on 88 points while the West Indies is on 79 points.