Proteas up to 2nd in Test rankings after series clean sweep 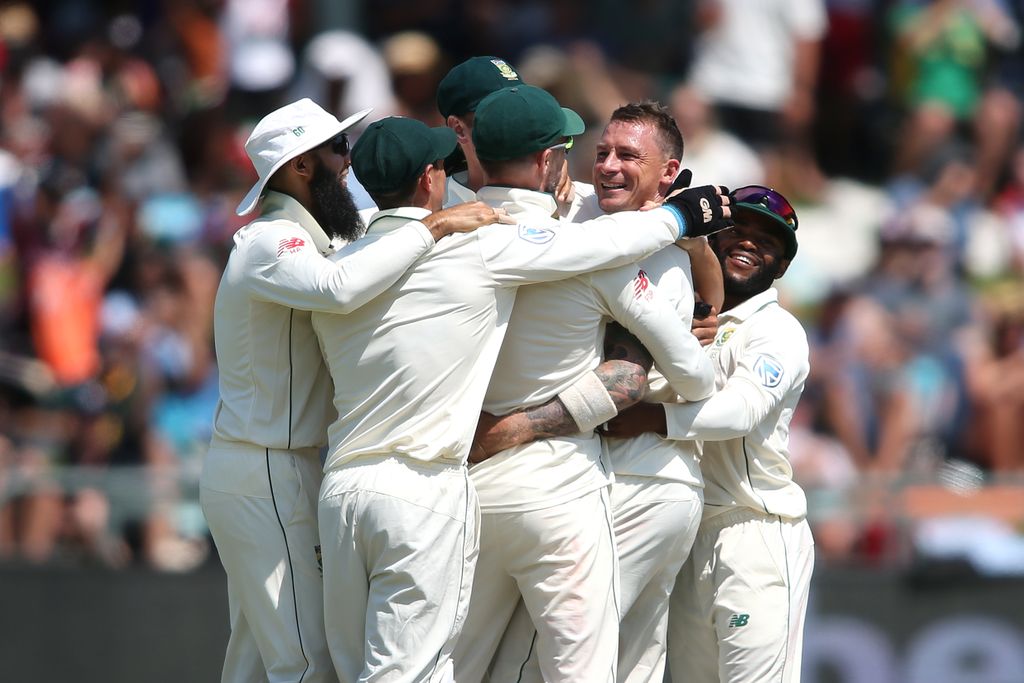 The Proteas have overtaken New Zealand and England to take second position in the ICC Test team rankings after sweeping their home series against Pakistan 3-0.

The hosts completed a 107-run victory over their Asian opponents in the third and final Test at the Wanderers on Monday to ensure a series clean sweep.

The Proteas have gained four points to reach 110 points, two points above England in the list led by India (116 points) after their 2-1 victory over Australia in a four-match series that ended last week.

Pakistan have lost one position, slipping behind Sri Lanka to seventh place. Pakistan started the series with 92 points but are now on 88 points, three points less than Sri Lanka.

New Zealand are one point behind England at 107 points. England will have to win their upcoming three-match series against the Windies starting on 23 January to remain ahead of New Zealand.

The Proteas and Pakistan will now switch focus to the 50-over format as the first game of a five-match series gets underway in Port Elizabeth on Saturday.