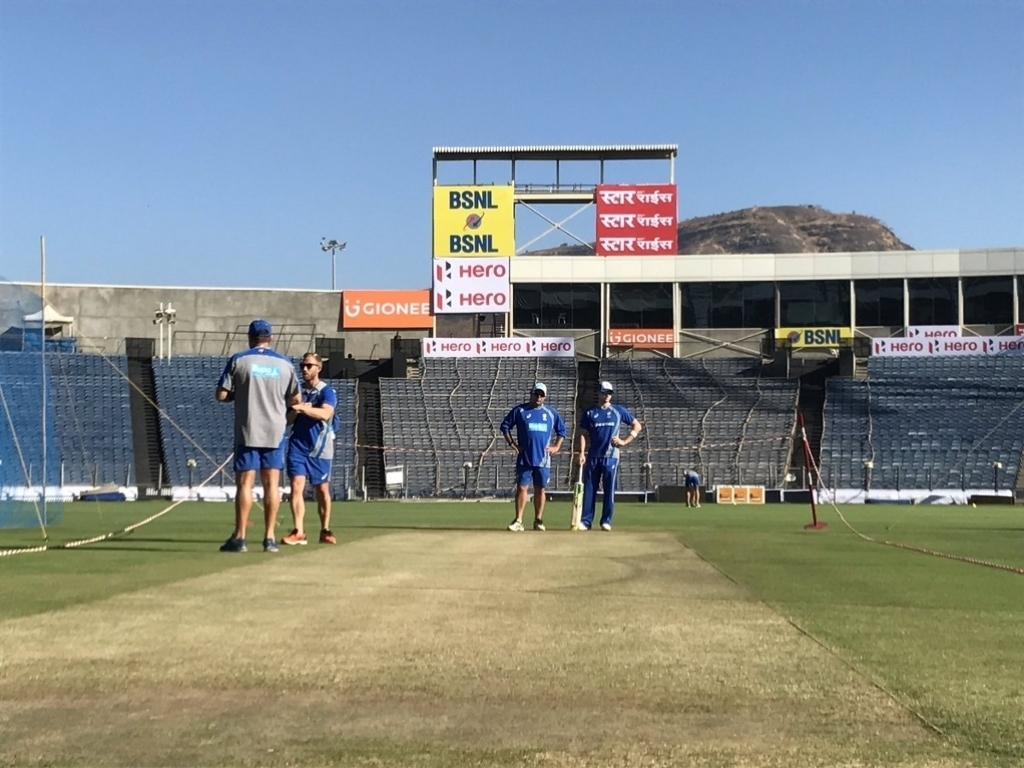 The International Cricket Council (ICC) have announced that Chris Broad of the Elite Panel of ICC Match Referees, who was the match referee for the first Test between India and Australia in Pune, has rated the Maharashtra Cricket Association Stadium pitch as “poor.”

Broad, in accordance with Clause 3 of the ICC Pitch and Outfield Monitoring Process, submitted his report to the ICC in which he expressed concern over the quality of the pitch.

The report has been forwarded to the Board of Control for Cricket in India, which now has 14 days to provide its response.

The BCCI’s response will be reviewed by ICC’s General Manager – Cricket, Geoff Allardice, and Ranjan Madugalle from the Emirates Elite Panel of ICC Match Referees.

The matter will be decided in accordance with Clause 4 of the process.

Towards the end of 2016 both Kingsmead in Durban and Queen’s Park Oval in Port of Spain received ratings of poor for the condition of their outfields.

Both Cricket South Africa and the West Indies Cricket Board escaped without sanction as these were seen as first offences, it remains to be seen if the BCCI are so lucky.