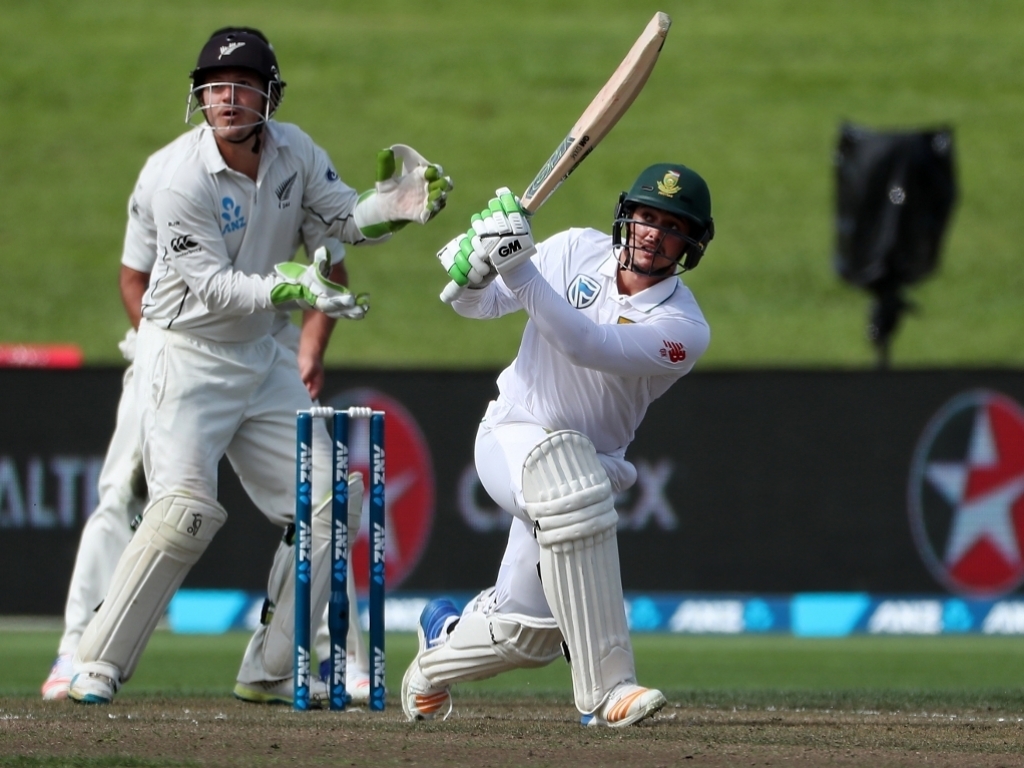 South Africa wicketkeeper-batsman Quinton de Kock has achieved a career-high ranking in the latest Test Player Rankings which were released on Wednesday following the conclusion of the Dharamsala and Hamilton Tests.

De Kock, who scored a gutsy 90 in the first innings to lift South Africa from 148 for five to 314 all out, has climbed four places to sixth and has consequently become South Africa’s highest-ranked batsman, ahead of Hashim Amla (10th), AB de Villiers (12th) and Faf du Plessis (18th).

De Kock, who played in the ICC U19 Cricket World Cup 2012, is also ranked sixth and 23rd in the ICC ODI and T20I batting rankings, respectively.

India opener Rahul, who scored two half-centuries in the Dharamsala Test, has vaulted 11 places to claim 11th position. The 24-year-old from Karnataka had started the series in 57th position, but has gained an incredible 46 places over four Tests following scores of 64, 10, 90, 51, 67, 60 and 51 not out.

Rahul is now India’s third highest-ranked batsman after Cheteshwar Pujara (fourth, down by two places) and Virat Kohli (fifth, down by one place), and is ahead of Ajinkya Rahane (14th, up by three places) and Murali Vijay (34th, down by four places).

Raval was the other batsman to make an impressive gain in the latest rankings. The Gujarat-born 28-year-old left-hander made an impressive 88 in New Zealand’s first innings total of 489, for which he has been rewarded with a jump of 10 places to be in the 32nd position.

Australia captain Steve Smith has successfully defended his number-one position and is currently 61 points ahead of his New Zealand counterpart, Kane Williamson, who has moved up two places to second following his 176 in the Hamilton Test.

Smith had entered the series against India, leading Kohli by 38 points, and finished as the most successful batsman with 499 runs in eight innings. 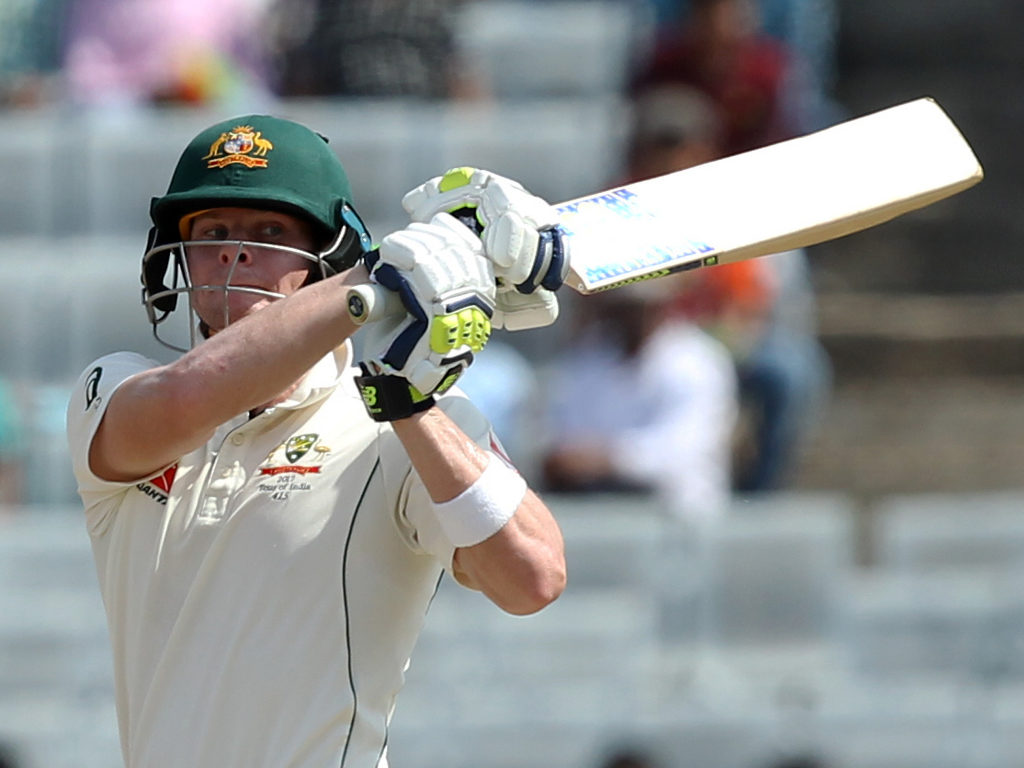 In the bowling table, spin duo of Ravindra Jadeja and Ravichandran Ashwin have retained the top two bowling spots, while their team-mate Yadav has claimed a career-high 21st position following his player of the match performance in Dharamsala. Yadav took two for 69 and three for 29 in the match, earning him a rise of five places.

Kagiso Rabada (seventh), Neil Wagner (ninth), Morne Morkel (13th) and Nathan Lyon (17th) have moved up one place apiece, while Pat Cummins (61st, up by 21 places) and Colin de Grandhomme (47th, up by five places) are the other bowlers to make impressive gains.

In the all-rounders’ category, Shakib Al Hasan of Bangladesh has retained his number-one ranking but Jadeja has moved ahead of Ashwin into second place. Jadeja took four wickets and scored 63 runs in Dharamsala to walk away with the player of the series award.