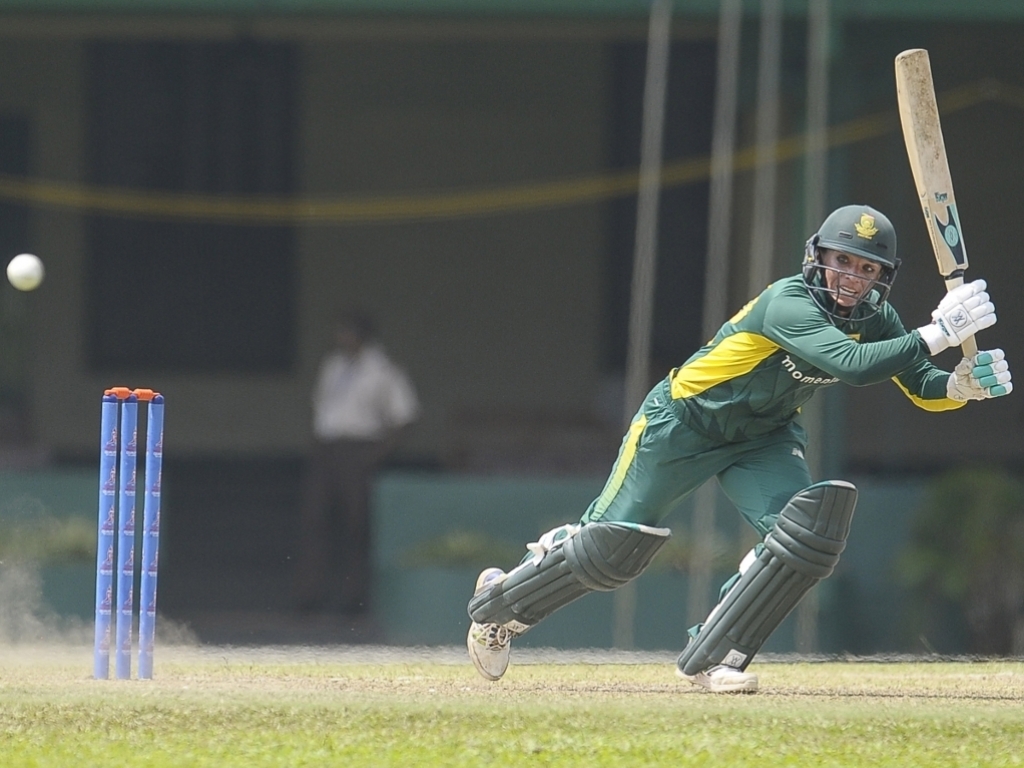 Clips and highlights from the event attracted a further 17.8 million views on ICC’s digital and social media channels underlining the growing interest in the women’s game.

In all, nine matches of the 10-team tournament were live-streamed on icc-cricket.com from the P. Sara Stadium, including three matches of the Super Six stage and the final featuring India and South Africa. In addition to the live games, a whole range of short form clipped content was available on ICC digital and social media channels for fans including features and highlights.

India’s thrilling last-ball victory over South Africa, in which Harmanpreet Kaur knocked off eight runs from the last two deliveries, has also proved to be very popular with fans as the last over of the final got more than 4.6 million live views on ICC’s Facebook page.

ICC’s Head of Media Rights, Broadcast and Digital, Aarti Dabas, said the numbers had justified the extensive coverage of the tournament.

Aarti Dabas: “The figures have been very encouraging. We set ourselves a target of reaching one million for the live online stream but are delighted to have achieved so much more both through the live coverage and the video clips of features and highlights. This clearly demonstrates that there is a growing appetite for the women’s game and the stories behind some of its stars.

“We hope to continue to build on this success and grow our fan base by providing fans with more engaging women’s cricket content in the future.”

ICC’s Women’s Cricket Officer and Tournament Director of the ICC Women’s World Cup Qualifier 2017, Holly Colvin, said she was impressed by the numbers.

Holly Colvin: “The coverage of the Women’s World Cup Qualifier reflects the growing global interest in the women’s game. The highlight being India’s thrilling last-ball victory in a record breaking chase to claim the qualifier title. It’s great to know that so many people took interest in the competition and watched the live-stream and highlights.

“I’m extremely excited for the Women’s World Cup which will take the game to the next level and set the stage to attract even more fans to the global game.”

The Colombo tournament was a qualifying event for this year’s ICC Women’s World Cup 2017 to be held in England and Wales from 24 June to 23 July as well as the ICC Women’s Championship. India, South Africa, Sri Lanka and Pakistan emerged as the qualifiers for these two events while Bangladesh and Ireland retained their ODI status for the next four-year cycle by entering the Super Six stage.