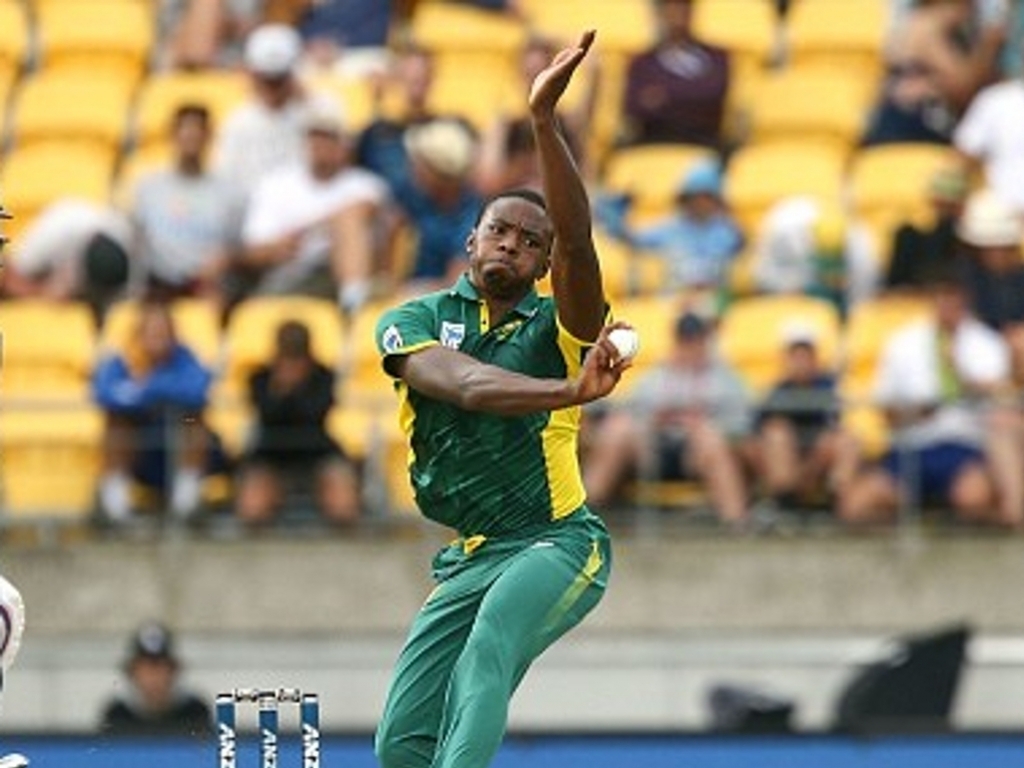 Proteas fast bowler Kagiso Rabada has put to bed the debate about his workload over the course of the last year.

The paceman feels that he is in the best position to decide whether or not he needs to rest as he is the only one who knows how he feels.

Rabada has bowled far more overs than any other South African bowler in the last but he has been pretty much the only front line fast bowler to be available for the entire period.

Responding to reports that the Proteas could be in danger of burning him out Rabada told the press: “I feel like I’m the main person when it comes to judging how I feel, and truthfully as well.

As much as he believes himself to be the best judge of his body Rabada admits that he takes on board what the team’s medical staff have to say.

He added: “The longer that I’ve played the more I’ve learnt to manage myself, with the help of the medical team who give me advice, and I take it accordingly.”

Naturally you can’t always trust the word of a fiercely competitive fast bowler who wants to be out in the field bowling and taking wickets.

Rabada confessed that at times it is hard to sit on the sidelines but he understands the importance of squad rotation in a long season.

He rounded off: “Sometimes you have to put your ego aside.”

Since making his T20I debut for South Africa in November of 2014 against Australia Rabada has played 14 Tests, 32 ODIs and 16 T20Is and cemented his place as the leading strike bowler in the country.