Rahul admits concern ahead of comeback 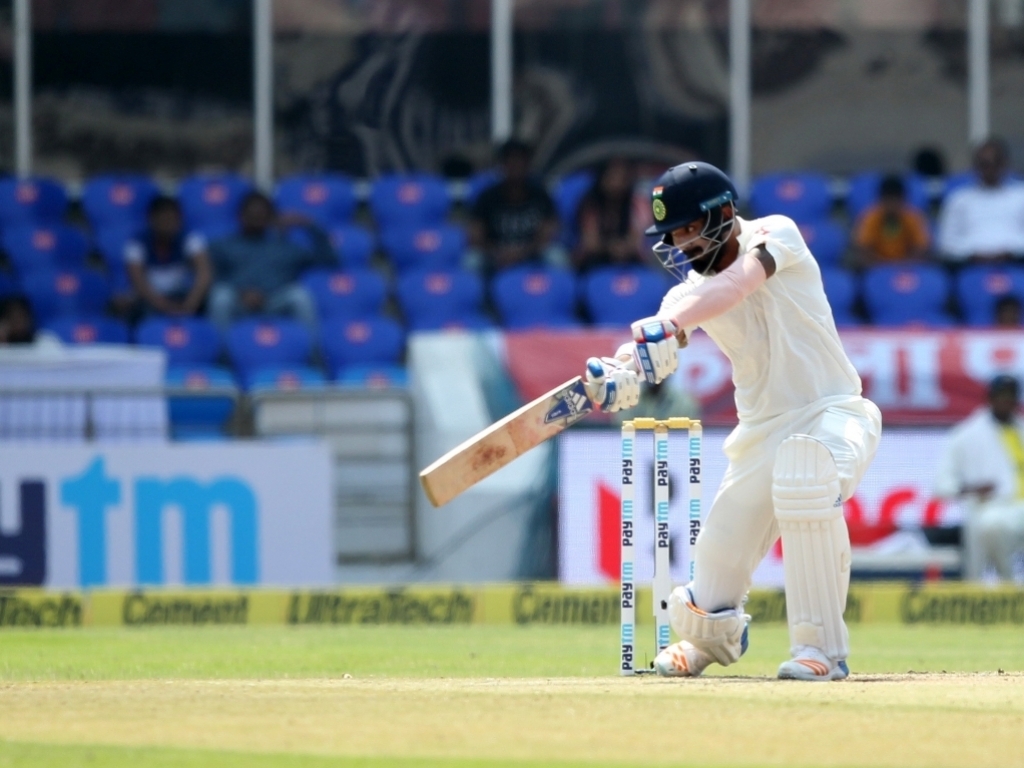 India opener Lokesh Rahul has admitted to feeling a certain amount of apprehension ahead of his return to Test cricket against Sri Lanka.

Much like opening partner Murali Vijay, Rahul played through the Test series against Australia carrying an injury.

He hurt his shoulder in the opening Test but missed none of the action playing a vital role in the India win.

Rahul revealed that he is worried about injuries hitting him again having been plagued by them in his international career so far.

He missed the IPL and India’s Champions Trophy campaigns while rehabilitating.

Speaking to BCCI.TV Rahul said: “I am still very nervous.

“The body is still very unsure and it keeps holding me back every time. That’s the biggest challenge coming back from injury.

“There are a lot of questions, a lot of doubts and that’s the biggest challenge and fight for me. I have been enjoying each day and I have been a person who takes it as it comes.

“Once I put my helmet on, I forget all of these things. You see the ball, you see the ball pitched up to you and it has to be driven, you will drive.

“Your body is used to that for 15 years. Injured or not injured, your body just reacts. The fear is obviously there but I will fight it and I will overcome that.”

Rahul says hard work was behind him making it back to full fitness ahead of schedule.

India will be relieved at that with Vijay missing the series in Sri Lanka with a wrist injury.

He added: “Just wake up every morning and to do the same boring thing again and again is quite tiring and it starts to get to you.

“You start questioning yourself, asking yourself if you really want to do all these boring things. You chose a sport that is exciting and challenges you every day and here you are, waking up and doing boring things.

“But I woke up and there was something that pushed me to go to the gym, go to the physio, go through the painful process, needling and then pushing my shoulder. It was quite tough but it is part of a sportsman’s life and part of our career.

“It’s good that things like this happened to me early and I am hoping for an injury-free career going forward. The surgeon and the physio were really happy that I could come back in three months.

“They were expecting me to come back a lot later but I did pay a lot of attention to my rehab. I was very disciplined and very eager to get back to the team as soon as I could. I didn’t want to miss out on any more matches.”