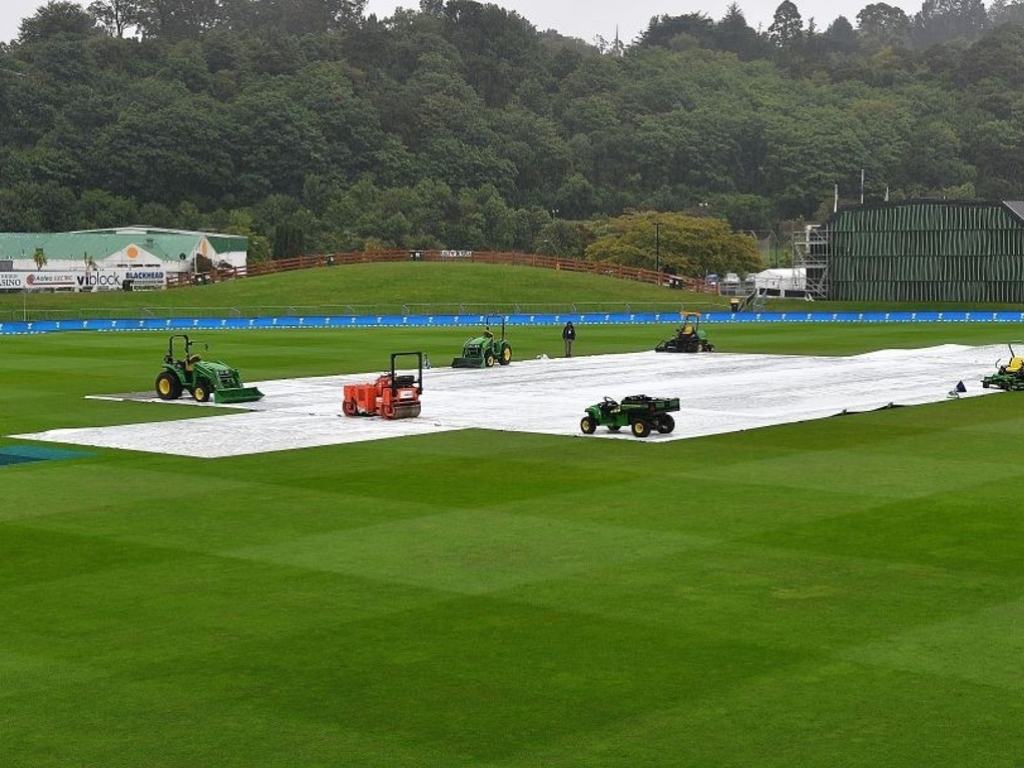 The Proteas and New Zealand were forced to settle for a draw in the first Test of their three-match series after the final day of their clash at the University Oval in Dunedin was washed out by rain on Sunday.

With the match poised for an interesting finish where all three results were possible, the weather had the ultimate say as drizzle turned to steady rain, which was then on and off throughout.

With not much sign of improvement, umpires Kumar Dharmasena and Bruce Oxenford were left with little choice, leading to the two sets of players shaking hands just after lunch and Dean Elgar being named Man of the Match for his 140 and 89 in the first and second innings.

The second Test match takes place at the Basin Reserve in Wellington starting on Thursday.