Rain wins the day in Trinidad 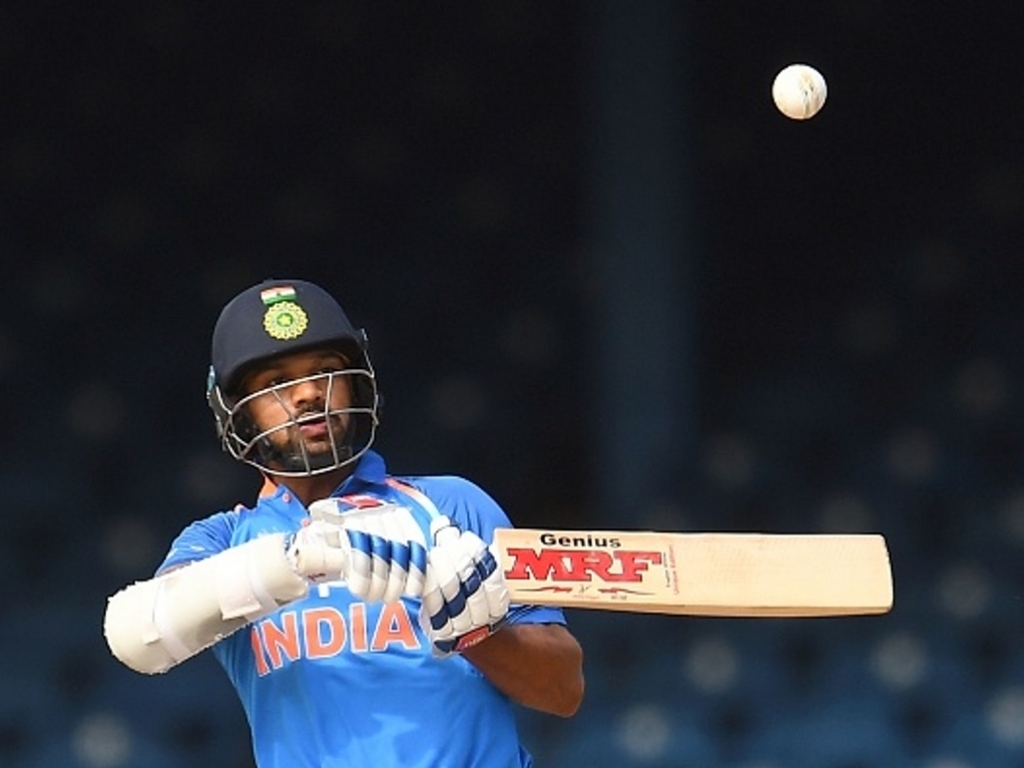 A wet day in Port of Spain saw the first ODI between the West Indies and India called off with no result possible.

India reached 199/3 in 39.2 overs before the rain set in, the rain played the hokey pokey with the groundstaff several times before the match was finally called off.

India got off to a solid start with Shikhar Dhawan (87) the chief aggressor as he continued his fine form from the Champions Trophy.

Dhawan’s opening partner Ajinkya Rahane initially struggled to get going but would elevate his strike rate from around 50 to just under 80 by the time he was deceived by an Alzarri Joseph slower ball and had to depart for 62.

Dhawan was trapped leg before on Australia’s unlucky number, thirteen short of a century and India were 168 for 2.

Yuvraj Singh was far from his normal fluent self and managed just 4 off 10 balls before West Indies skipper Jason Holder had him caught at midwicket.

Virat Kohli (32*) and MS Dhoni (9*) were at the wicket when the rain became too heavy to continue.

The lack of a result means that India won’t be able to move above Australia in the rankings in this series.