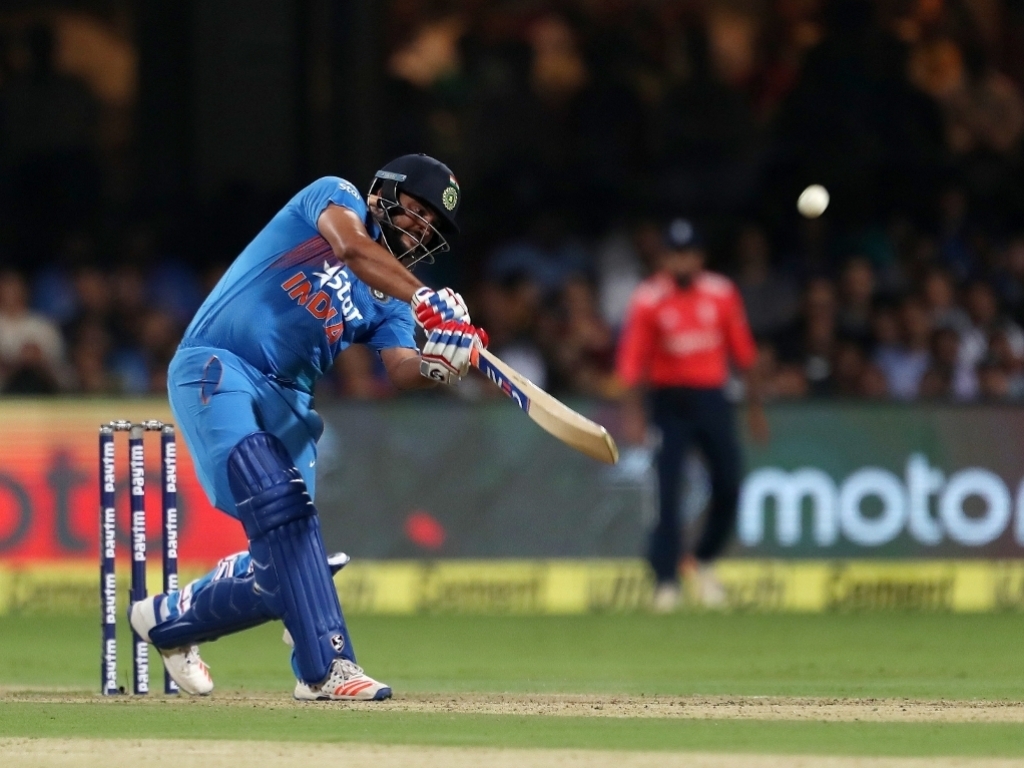 India have announced their squad for the upcoming T20I series against South Africa in South Africa.

The three matches will take place between Sunday 18 February and Saturday 24 February with games at Wanderers, SuperSport Park and Newlands.

Headlining the squad announcement is the return to the T20Is for Suresh Raina who has not played a match in the format since February 2017.

Fresh from his big pay day at the IPL auction, Jaydev Unadkat is also in the squad for these three matches. 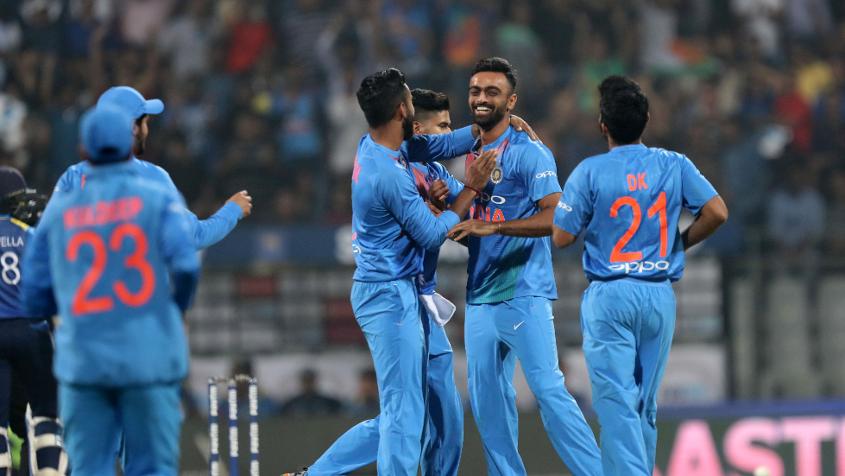 Unadkat has played four T20I matches for India, the most recent of which was in December against Sri Lanka.

Unadkat has some experience of playing in South Africa, his only Test appearance came at Centurion in 2010.

There is the chance of a T20I debut for Shardul Thakur who has played two ODIs but is yet to make his bow in this format. The Mumbai pacer has been impressing in the Syed Mushtaq Ali Trophy.

Other than the selection of Raina the team contains few surprises with India likely to start the series as favourites give their hosts patchy record in the format.

In their last two T20I outings India achieved a tied series with Australia and beat New Zealand 2-1 in series played at home.

Virat Kohli is captain and Rohit Sharma will be vice-captain for the 16-man squad.